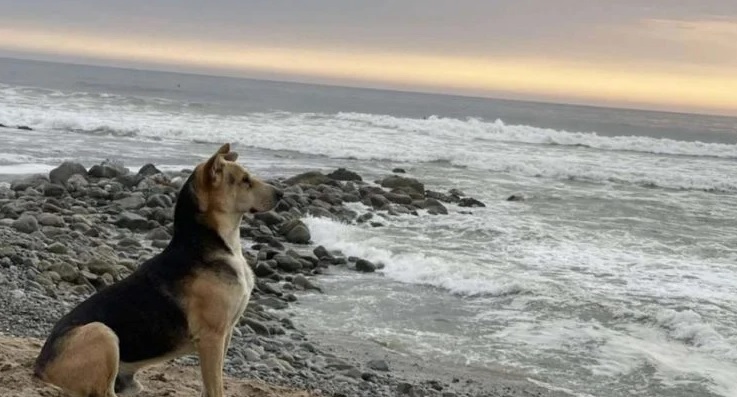 In Punta Negra, a dog named Vaguito is a local attraction.

He comes to the beach every day and looks longingly at the sea horizon, waiting for his owner fisherman. 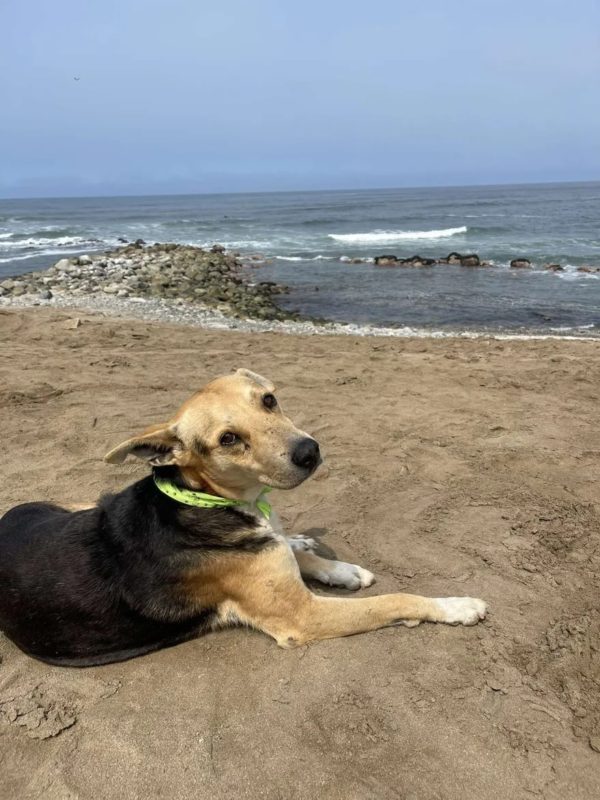 The man died a few years ago, but the dog does not stop waiting for him, writes Oddity Central.

The story of Vaguito was told on social media by a local resident, Jolie Mejia.

The Peruvian has known the dog for a long time. Seeing a well-groomed and clean dog for the first time, Jolie thought that he probably had owners, and his owner would soon return for him.

The woman waited for some time with the dog, talked to him, stroked his head, but no one came for him.

Soon a passer-by drew attention to Jolie. He told the woman the sad story of Vaguito and explained that there was no one to wait for the dog.

Thanks to the photos that Jolie published on the Internet, the Peruvian Hachiko became known throughout the country.

Soon, a local resident living near the beach offered home to the faithful dog.

She takes good care of him, the dog is clean and well-fed, but still yearns for the owner and waits for him on the beach every day. 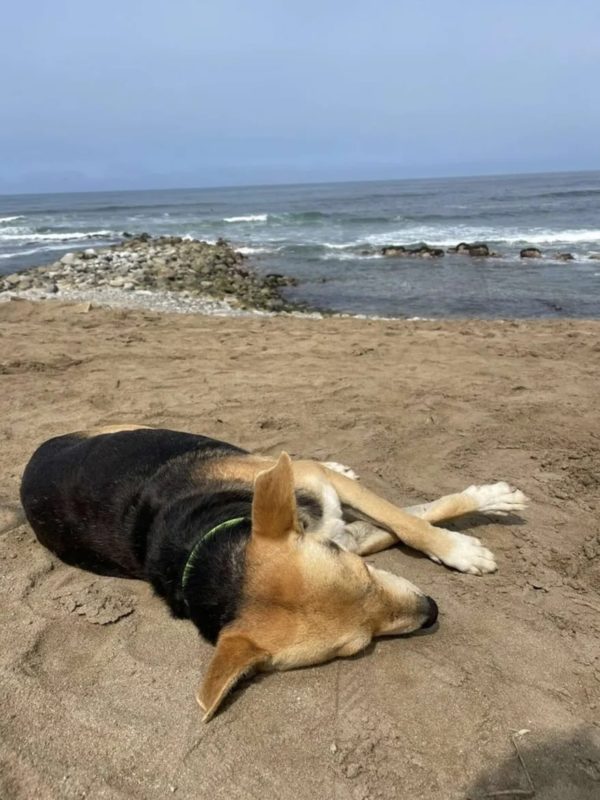 According to local residents, the dog always accompanied the deceased to the sea and met him upon his return from fishing.

So now Vaguito sits, peering into the water surface, for several hours a day, and then goes home with nothing.

Photos of the dog that went viral on social media and continue to touch people’s hearts.

Vaguito is an example of dog loyalty and the strongest love, which we are not always worthy of.

Two little kittens had a sick sister, whom they warmed as best they could, but then they met a real mother
Animals
0 1694