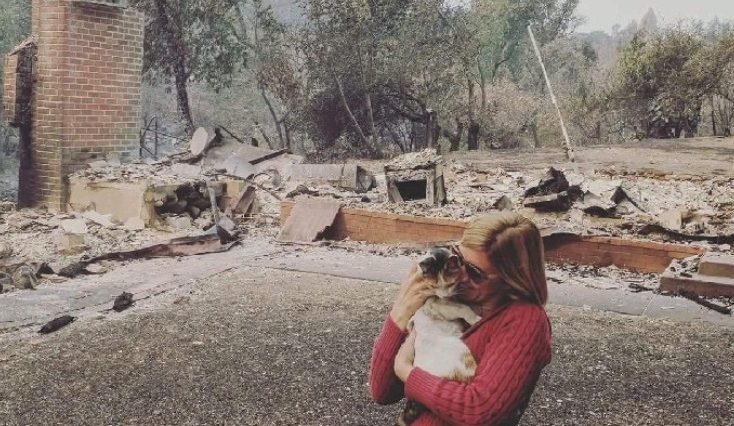 This family was forced to urgently leave their home in Napa County, California, when a massive wildfire crept up to the house.

During the evacuation, they could not find their cat. And when they later returned to the ashes, they thought that their pet had died. 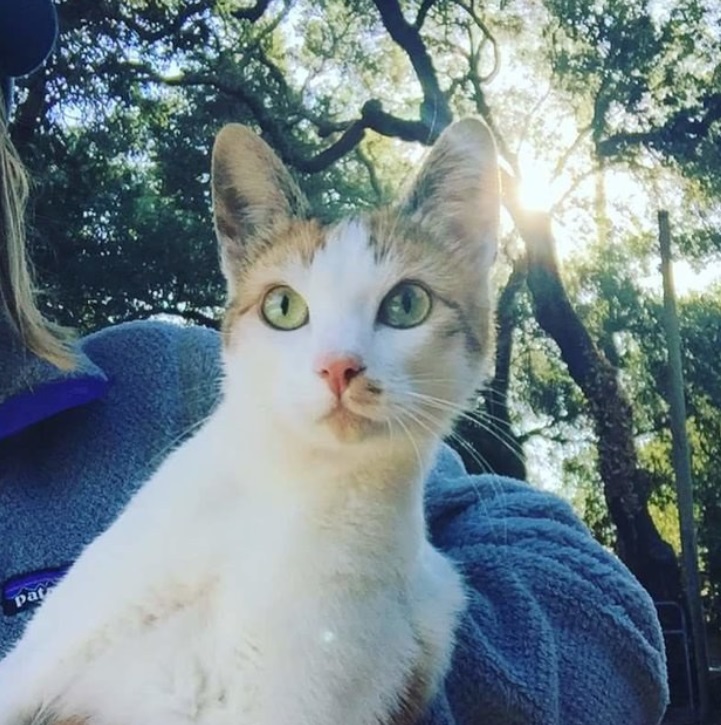 Laura Ringenberger had been calling and looking for her cat Kitty Kitty Star for almost half an hour when the fire came close to her house.

But the cat was nowhere to be seen. And Laura left home with her family, thinking that she would never see her cat again.

The fire completely destroyed Laura’s house and many houses in the area.

And because of the strong fire, Laura was not immediately able to return to the burnt house.

But all this time she thought about her pet and she had the hope that the cat managed to escape. 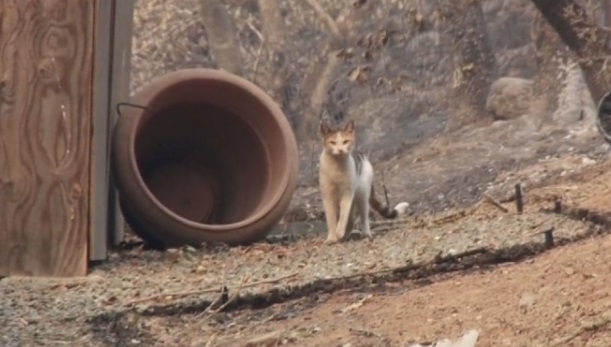 Finally, some time later, Laura was able to visit the house.

At the sight of the burnt remains of the house, she could not hold back her tears. And there was no cat anywhere. 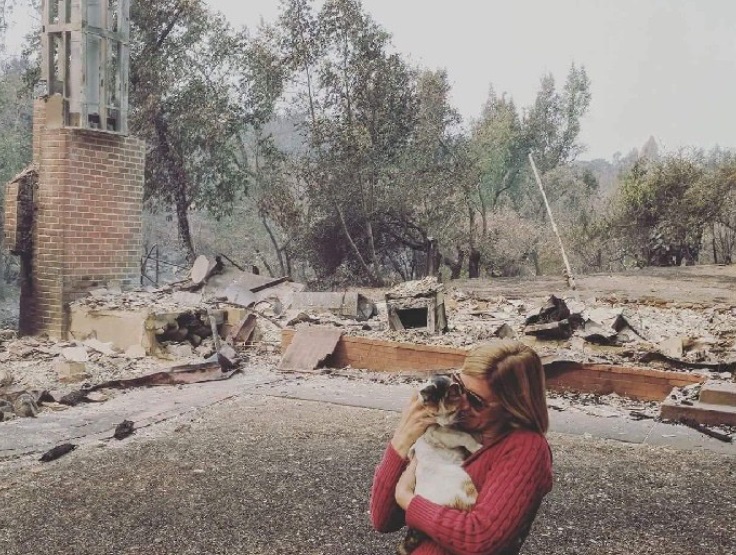 Laura walked through the rubble that used to be her home and called the cat by name.

And suddenly she heard a familiar meow from the side.

She quickly went to the sound and saw her cat, Kitty Kitty Star, next to the rubble. 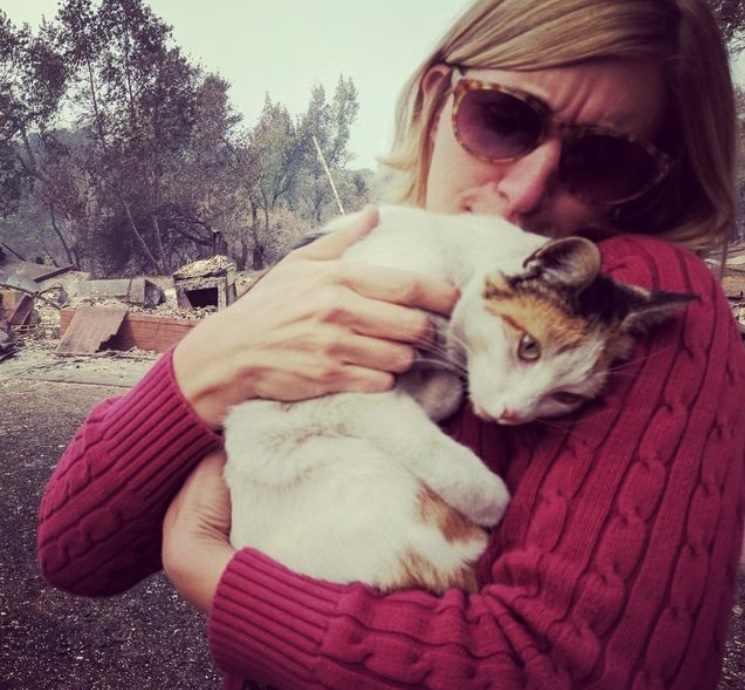 She was alive and looked unharmed!

– She came out to us about twenty minutes later when we arrived and called her, – says Laura, – Finally, in the distance, I heard her quiet meow and saw her. It was absolutely incredible, she was there, and she was fine.

It was a crazy moment, I’ve never heard her meow like that before and felt so relieved. 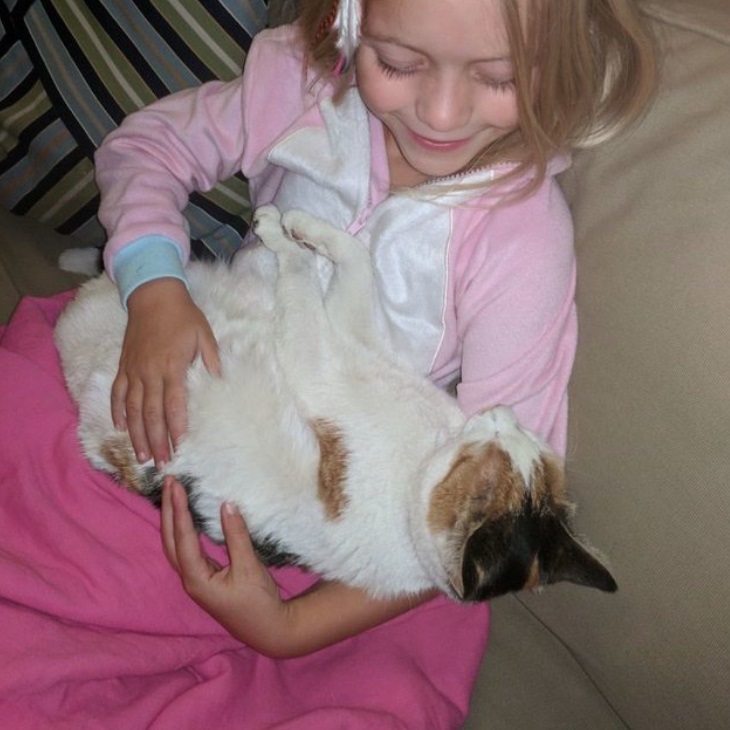 If I had not found her, I would have felt guilty that I could not save her.

Now the cat Kitty Kitty Star is with Laura’s family and, together with everyone else, is waiting to move to a new place of residence.

The dog waited a week for his owner outside of hospital, not knowing that he had died
Animals
0 184