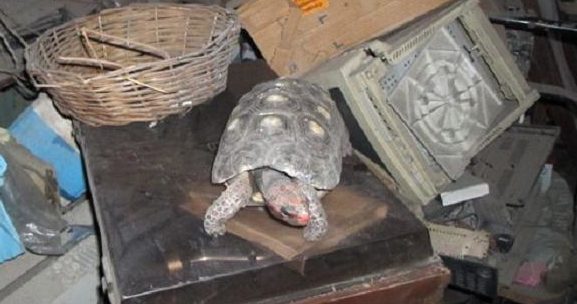 Back in 1982, in Rio de Janeiro, the Almeida family was saddened by the disappearance of their pet, a young red-footed tortoise. 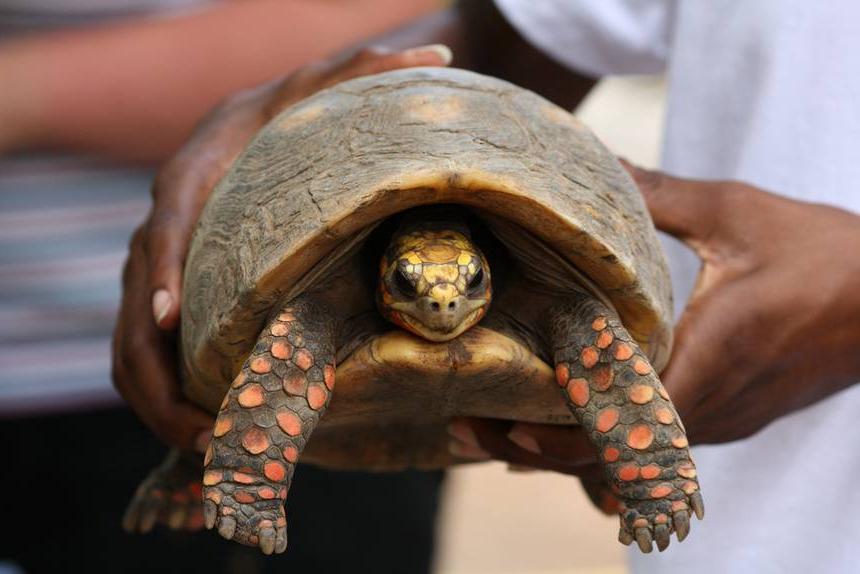 She had gone missing. Their house was undergoing renovations at the time.

So the family thought that the slow-moving animal had slipped through the gate left open by the construction crew.

There was a forest not far from the house. The owners decided that the turtle ran away there.

For the next 30 years, the true fate of their missing pet remained a mystery, until they received an unexpected surprise.

After their father Leonel passed away, the children returned to clean the family house. 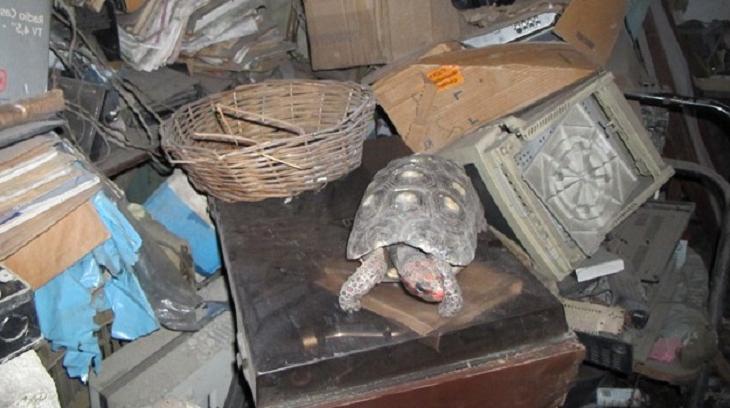 The man had a habit of storing various objects and electronic equipment. This hobby was so ingrained that old things took up an entire room and the second floor of the dwelling.

Deciding that most of the items my father found were mostly rubbish, the family began to move them to the trash heap.

But while the son, Leandro Almeida, was making another trip to the garbage container, a neighbor approached him.

He asked the guy if he was going to throw out the tortoise that was hiding inside the box with an old record player. “At that moment I turned white and could not believe my ears,” Leandro shared with reporters.

It was then that the Almeida family learned that in some incredible way the tortoise had managed to survive.

However, she was lost 30 years ago.

The whole family was delighted with this surprise. In the end, the beloved tortoise Manuela returned. 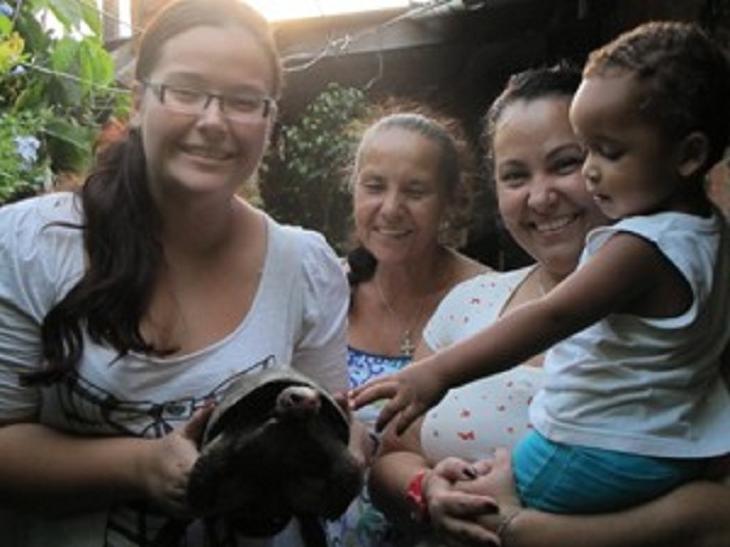 Professor and veterinarian Jefferson Pires explained the fantastic phenomenon and talked about the excellent adaptation skills of these animals.

He says the tortoise was able to survive thanks to termites that were abundant in old furniture.

And while she seemed to be fine within the confines of the storage room, Manuela was no doubt overjoyed to be reunited with her family.

It’s hard to remain unimpressed by the tortoises’ vitality. This is really amazing!