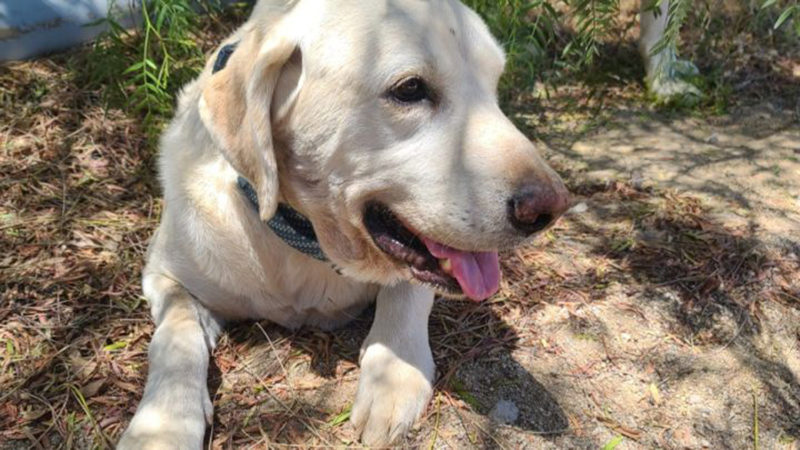 A brave Labrador Retriever protected his owner from a rattlesnake attack.

At the same time, the dog suffered: the snake bit him.

The 18-year-old owner of the Labrador was convinced that he would lose his best friend.

A guy named Alex Loredo tells how the dog Marley saved his life.

The young man went out into the courtyard of his house in San Diego.

The guy went to the laundry, which is separated from the house.

And suddenly, under the table outside, he heard a rattling. There was a rattlesnake ready to attack.

“It was really loud”, says Alex.

But the student did not have time to concentrate, as the Labrador Retriever ran out of the house and stood between his owner and the snake. 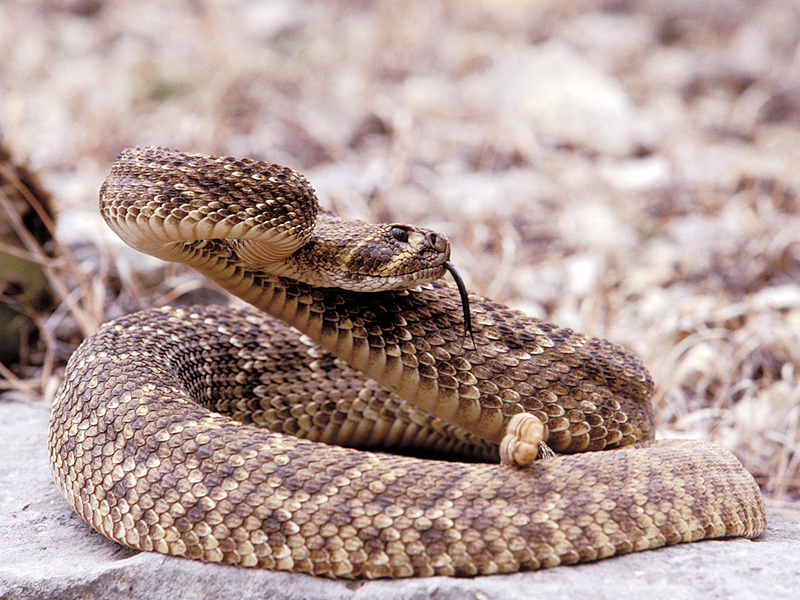 “My heart just sank. My first thought was, “Oh no, I’m going to lose my best friend,”” the guy shares.

The rattlesnake bit Marley twice: on the tongue and on the neck.

Alex and his mother immediately took the dog to the hospital.

The owners did not believe that the pet would survive.

Marley was very lucky: after several doses of antidote and 2 days in the hospital, he returned home.

After 2 weeks, the dog is almost back to normal and is playing again, although he still needs some treatment.