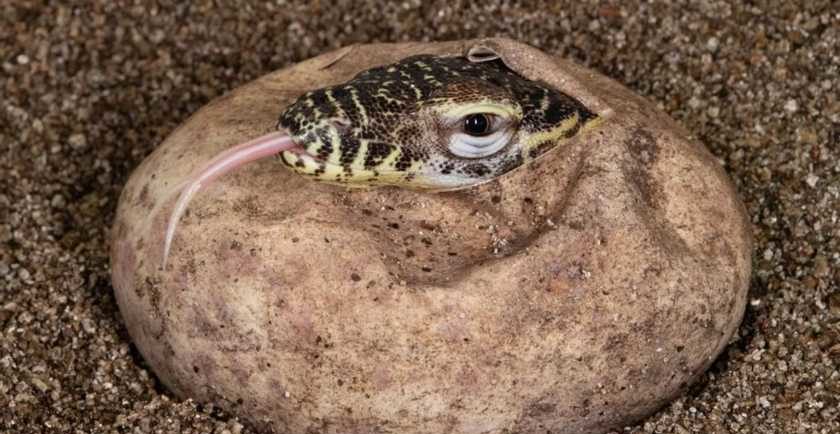 Monitor lizards, or Komodo dragons, are endangered, which worries scientists.

However, the joyful event that took place at the Bronx Zoo made the conservationists happy – at the beginning of winter, 6 Komodos were born.

The species, included in the IUCN Red List, got a chance to be saved.

Newborn lizards can be a bright future for the species.

The Komodo dragon can reach over 150 pounds and 10 feet in length.

Reptiles are venomous – their bite can harm people. Besides, predators are real gluttons.

Monitor lizards can absorb 80% of their body weight at a time. 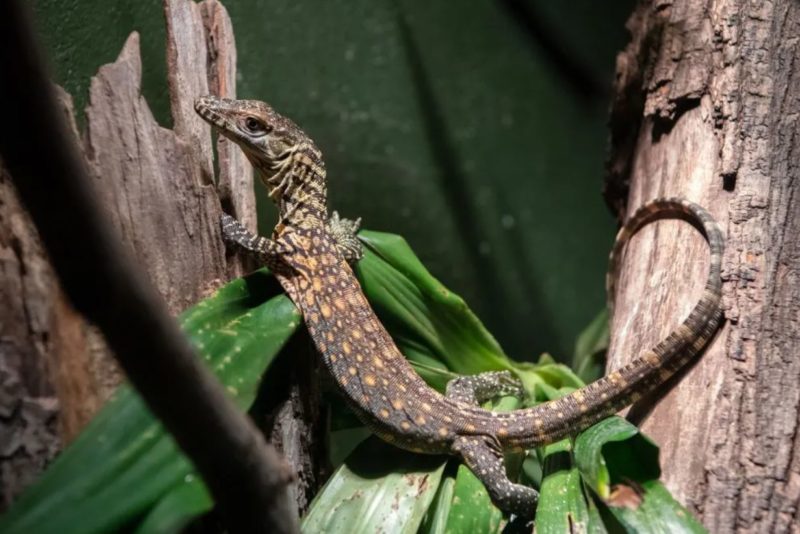 Now only 350 individuals out of 1200 in the world can reproduce, which poses a threat to the whole species.

In addition, monitor lizards can be cannibals, which forces them to organize separate enclosures.

The Bronx Zoo urged visitors and YouTube subscribers to pay attention to the fact that animals need protection and restoration. This can be done by reducing pollution.

“Komodo dragons are some of the most adorable species on the planet. And these hatchlings will be the future of this species. They will be great ambassadors for their wild cousins ​​as they help us raise awareness of conservation needs,” – said Don Boyer, curator of herpetology at the Bronx Zoo.

The chicken raised the cat, and when she grew up, she brought her kittens to that chicken
Interesting News
0 174

Golden retriever won’t go anywhere without his favorite toy: a stuffed animal that looks just like him
Animals
0 145