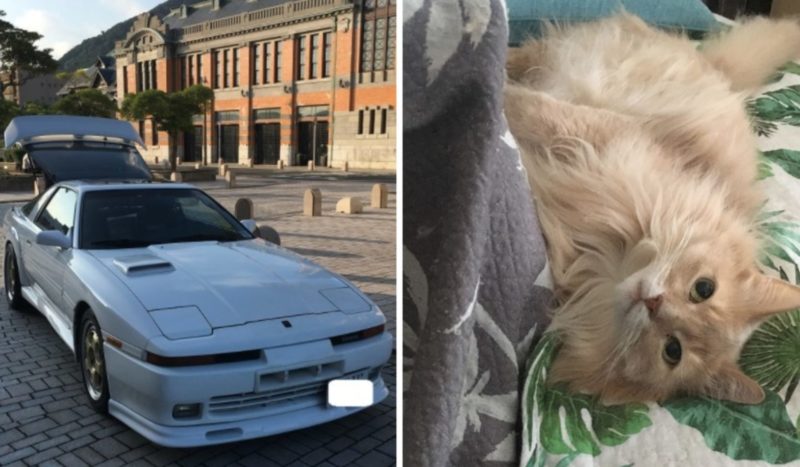 People are attached to their cars no less than to pets. But sometimes you have to give up one in order to save the other. 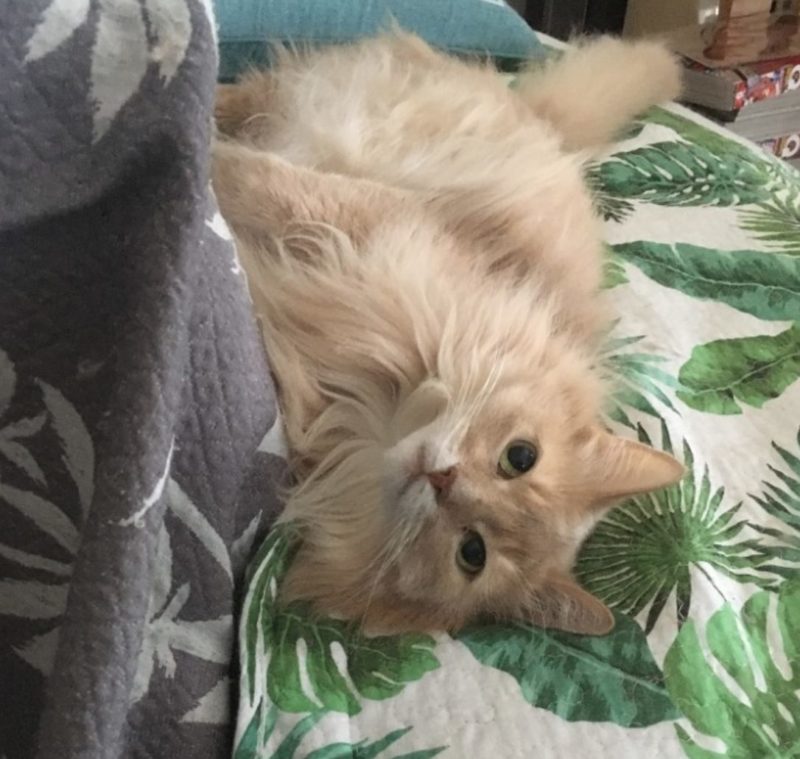 Japanese user Japan Auction, known as Leiz, has a beloved cat named Silk. She was diagnosed with a potentially fatal infectious peritonitis, which requires very expensive and long-term treatment.

Therefore, the owner of the cat decided to auction his 1989 Toyota Supra, which he owned for almost 20 years.

“Of course, I didn’t want to sell the car, but my cat was diagnosed with infectious peritonitis,” the Japanese said.

The man put up his old car for sale at a rather high price: 2.7 million yen (20.000$). But despite this, a buyer was found pretty quickly. He texted Leiz on social media and arrived the same day to see the car.

Leiz offered the buyer a slight price reduction due to several damages to the body of the car, but the buyer politely declined the discount, stating that he planned to pay all the costs of restoring the car out of his own pocket. He was also going to build a garage for the car so that it would be well protected.

The Japanese was sure that the new owner of the Supra just wanted to resell it at a higher price, but he wanted to keep the car so that he could sell it to Leiz at the same price without making a single yen profit. 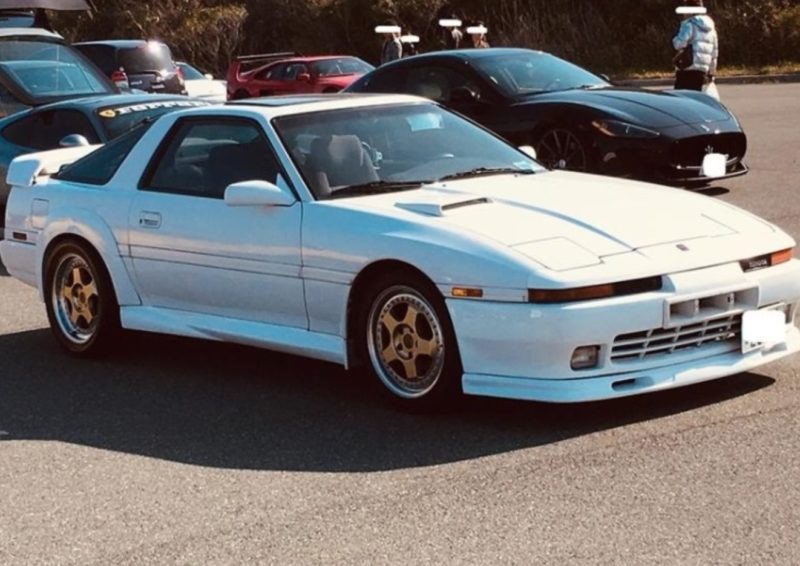 “I have my own cat, and I understand how hard it is for you right now. I will fix your car and keep it. Once Silk’s treatment is over, you can buy your Supra from me for the same price you sold it for. And if you miss the car, come at any time and ride,” the buyer said.

He hopes that the former owner of the Supra will save his beloved pet and will soon be able to return his car.

A fisherman caught a shark, but the next second it was taken by a huge eagle flying past: see the video
Animals
0 507