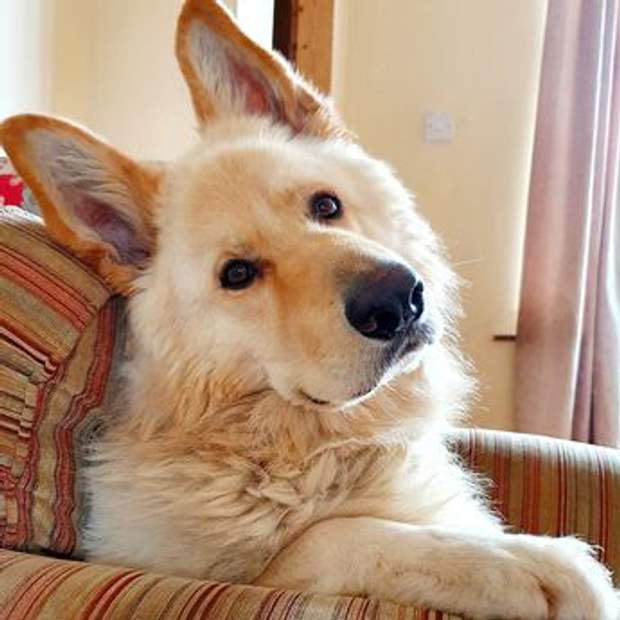 Craig thought that the pet wanted to go outside, so he got up to open the door for the dog.

Leaving the bedroom, the man found that the entire room was filled with acrid black smoke.

It turned out that there was a short circuit in the kitchen, which led to a fire.

The couple would not have known about this if it were not for Shadow.

After all, a few days before, they removed the smoke alarm to paint the ceiling.

“We owe our lives to him. The firemen said that if he hadn’t woken us up, then in a couple of minutes no one would have been saved,” Craig said.

Seeing the flames, Craig immediately ran to wake his wife Marie in order to leave the house.

The couple grabbed a minimum of things, took the dog out and ran to the car. From there, they called the fire department. 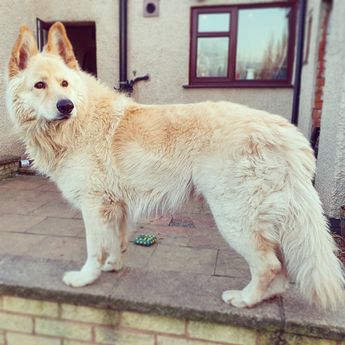 “He’s such a loyal and caring dog. Because he’s a German Shepherd, he’s big enough to be feared. However, he’s the softest and warmest dog,” Craig said.

Because of the fire, the couple was left almost without property, because the flame destroyed everything in their house.

However, they do not stop thanking their four-legged friend for saving them.

In New Zealand, a man went diving and found a giant 4-meter squid on the shore
Interesting News
0 74

A café on the Greek island of Lesbos opens its doors every night to stray dogs, thus protecting the animals from the cold
Animals
0 415