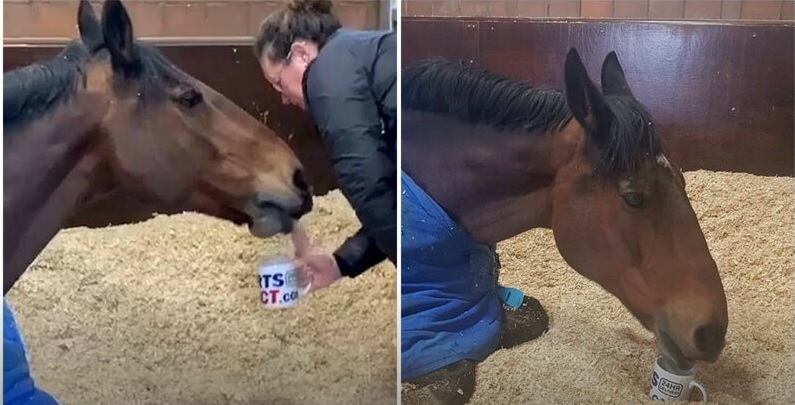 This police officer refuses to get up in the morning and go to work unless a cup of tea is brought to him.

One would expect that from a capricious old man, but not from a horse. And this handsome guy will not drink just anything. He requires his people to prepare tea more carefully than for themselves.

Many people find it difficult to begin their working day without a cup of tea or coffee in the morning. But this habit is not alien to animals. A horse named Jack, who is 20 years old, a police officer in the city of Liverpool, UK, has refused to go into service without a steaming cup of tea for 15 years, writes the Daily Mail.

While being a five-year-old boy, Jack went up to his rider, who came to the stable with a mug of sweet tea. He stuck his tongue into it and was so delighted that now he refuses to leave the stable without having tasted the tea.

Jack prefers tea with skimmed milk, two tablespoons of sugar with a little bit of cold water. Because he can burn himself with a hot drink. 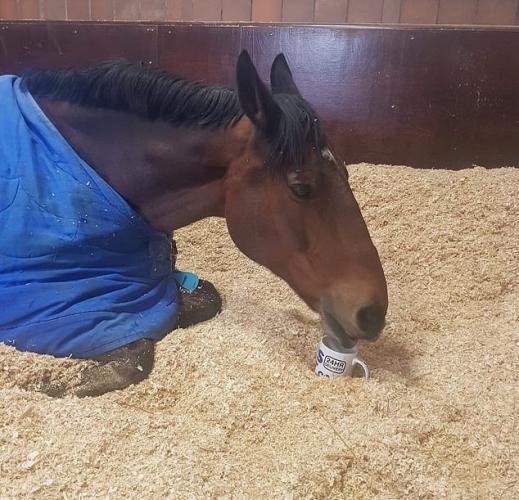 Now, each workday, members of the Merseyside Mounted Police Department begin with a tea party with Jack. The horse is looking forward to its portion, lying in the stall with his nose in fluffy sawdust.

“Jack is one of 12 horses we work with in the stable. I would definitely describe him as a horse with a lot of character. We all know his tea preferences – he can drink tea with one spoonful of sugar. But he definitely feels happier if you put two”, – said Lindsay Gaven, head of the Police Department and a part-time equestrian trainer. 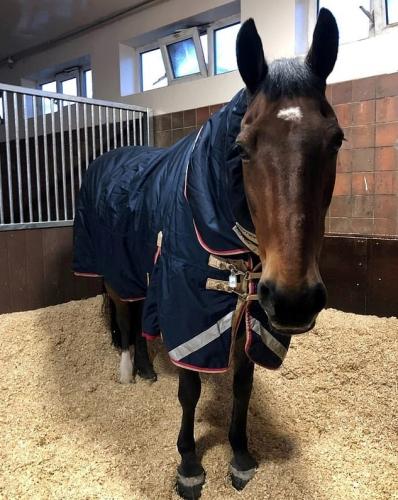 But the love for the drink is not as sweet as it might seem at first glance. The stable staff better not walk past Jack with the mugs.

If you find yourself near the stable and he sees a mug in your hand, he will certainly run up and try to take away the tea.