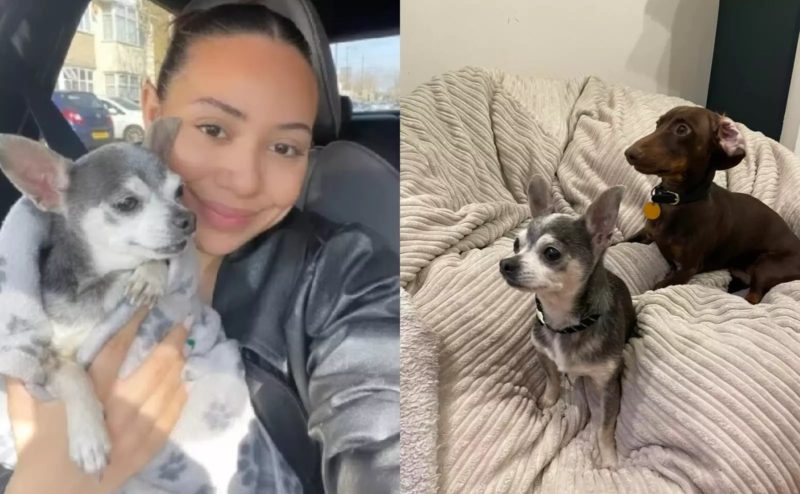 When Tae Bennett from London was 12 years old, her beloved dog named Ollie was stolen right in front of her while walking in the park. The attackers grabbed the leash along with the dog and disappeared in an instant.

Tae and her parents were determined to get their kidnapped pet back home, so they created a social media group called Find Ollie. 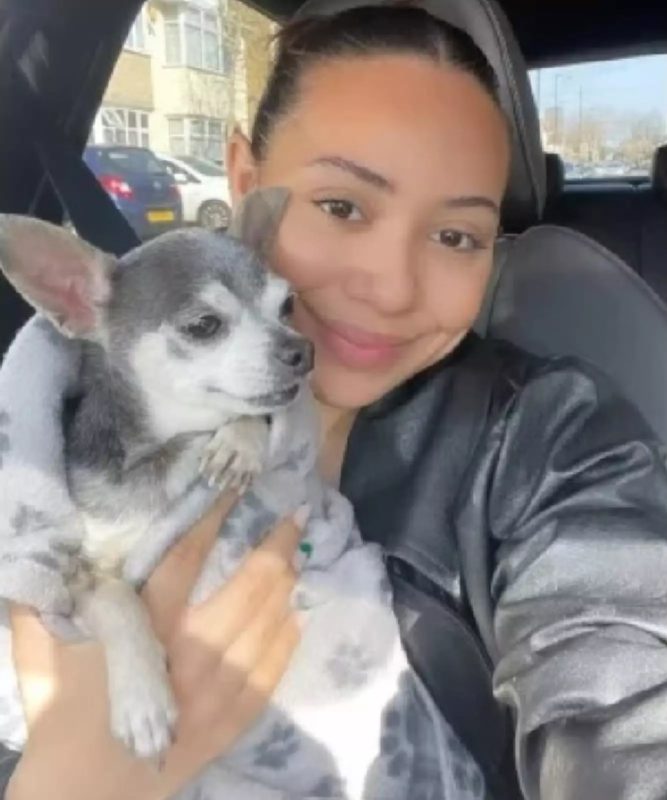 They shared details about their pet and its abductors, and asked friends, neighbors and relatives to help them find it.

Community members actively searched for Ollie and shared new information with the Bennet family daily for some time. But over the years, the search for the dog stopped.

And only ten years later, when Tae already had another pet, a miracle happened, which she had been waiting for so long – Ollie was found.

“When they told me that he was found alive and well, I burst into tears. It was incredible, I didn’t even hope that this would ever happen,” Tae says.

They took the dog to a veterinary clinic, and with the help of a microchip, doctors were able to find his owners. 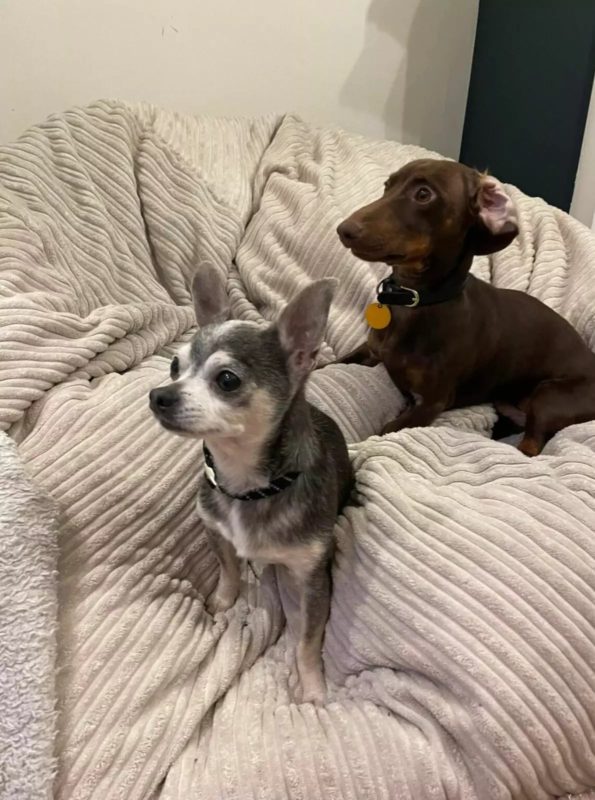 On the same day, Tae came for her pet and took him home.

Surprisingly, Ollie immediately recognized all the members of his family, and quickly became friends with another Bennet dog.

No one knows exactly why the dog was kidnapped ten years ago, but Tae suggests that while he was young, he was used for breeding purposes.

Dog’s owner thought she died two years ago, but rescuers found her living alone in the mountains
Animals
0 4546