Parthenogenesis is not new to scientists: it occurs in some birds and fish, as well as in sharks and lizards. 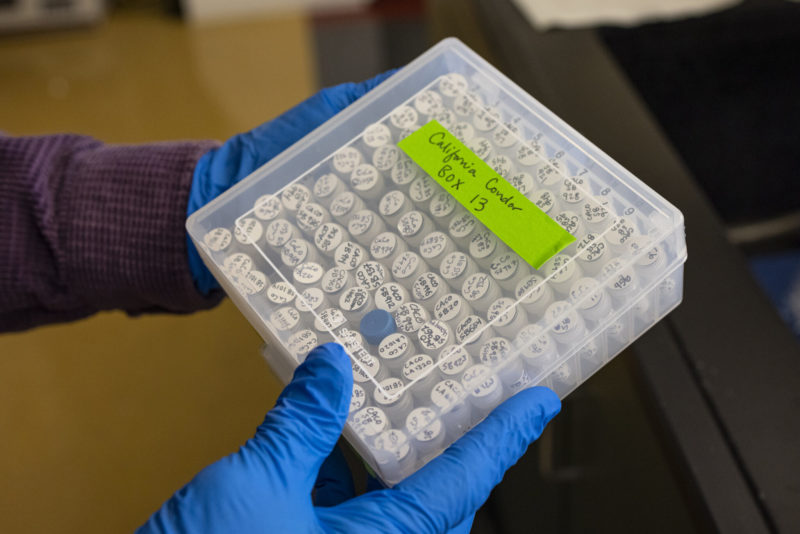 But the Californian condors in asexual reproduction have not been seen before.

But scientists are watching them very closely. And now, surprise: female condors can produce offspring without the participation of a male. This usually happens if there are no or almost no males in the population.

But female California condors, even in captivity, had plenty of choice.

It is no less surprising that the chicks hatched and grew safely.

Scientists would not even have suspected that something was wrong with them if it were not for routine DNA testing to determine paternity.

When the guardians of the condors received the result, they could hardly stand on their feet –  they were shocked.

Two birds had DNA identical to that of their mothers.

There was simply no trace of any paternal DNA! What happened to the chicks born without a father? They lived long enough to prove the viability of this method of reproduction.

But, unfortunately, one died when he was two years old, and the other at the age of six. We hope scientists will be able to benefit from their discovery, because California condors, the largest birds in the world, are only 500 left, including those that live in captivity and those who live outside of America.

This man turned his farm into an animal shelter, which has not only dogs and cats, but also other animals in need
Animals
0 321