A train has appeared in Japan, the passengers of which are homeless cats. 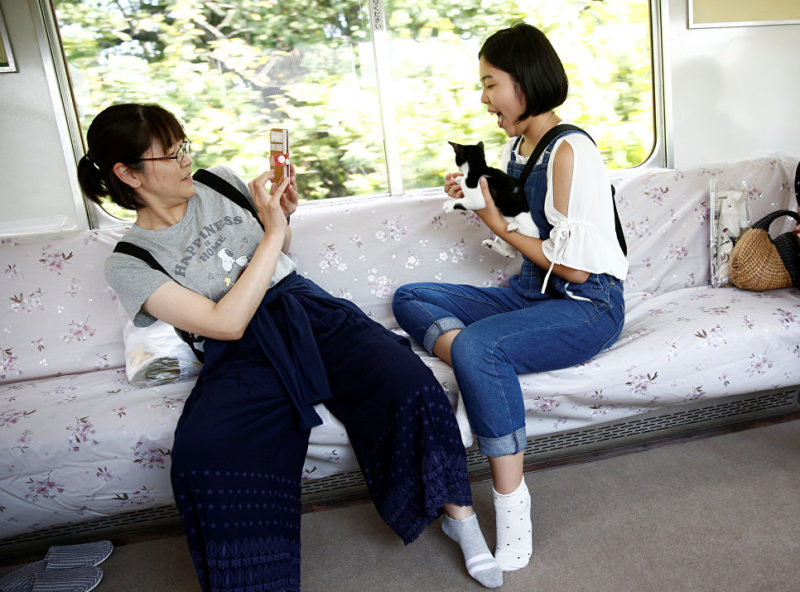 This is an initiative of a Japanese public organization and a railway company that helps keep stray animals alive. 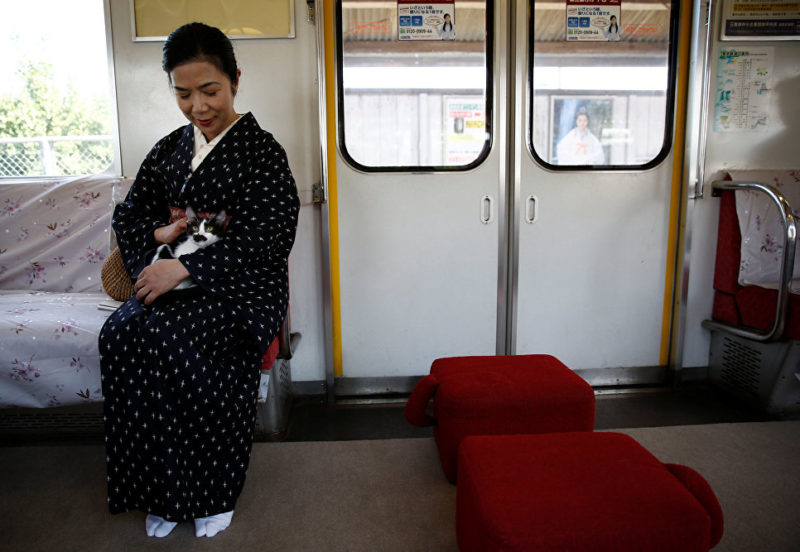 For the first time in history, a train passed between Gifu and Mi prefectures, on which a cat cafe was equipped.

About 30 stray cats, social activists and ordinary passengers rode on the new train.

The organizers of the action hope that such an initiative will reduce the number of homeless animals on the streets of the country.

The train passengers, who turned out to be participants in a public action, enjoyed playing with meowing fellow travelers.

People who in ordinary life would hardly have adopted a homeless animal did not refuse close contact with cats on this train.

Some passengers said after the trip that they even wanted to get their own kitten. In Japan, most stray cats are taken to shelters after being caught, where they are euthanized after some time.

Carrying out actions like a cat train increases the chance of the tailed ones to survive and find a new home. 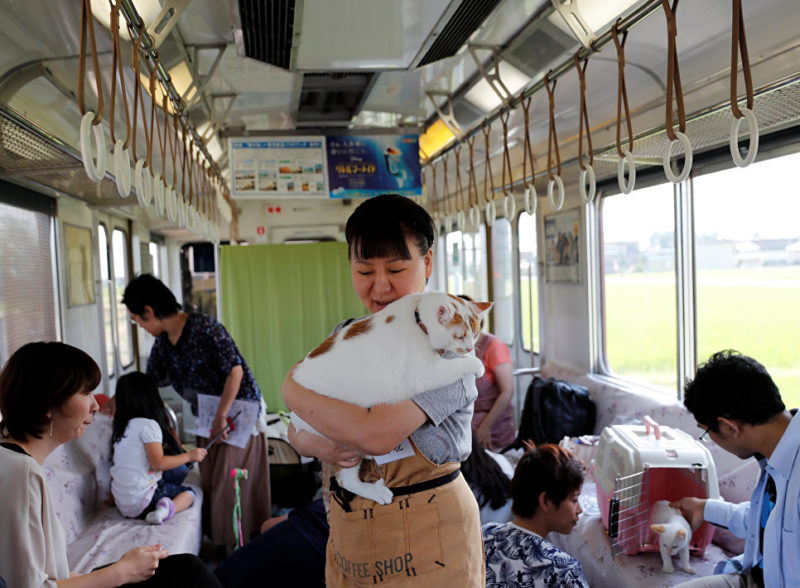 “I think this is a great initiative. It will allow many people to talk about the problem of stray animals,” said Mikiko Hayashi, who has already adopted two cats from the street.

The cat train initiative received a lot of positive feedback, so the organizers plan to do this again.

Artists paint portraits of stray dogs and the pictures make them positively irresistible, so they find forever homes
Animals
0 195

Florida man fights off alligator that attacked his dog: “I’d fight tooth and nail for him”
Animals
0 168