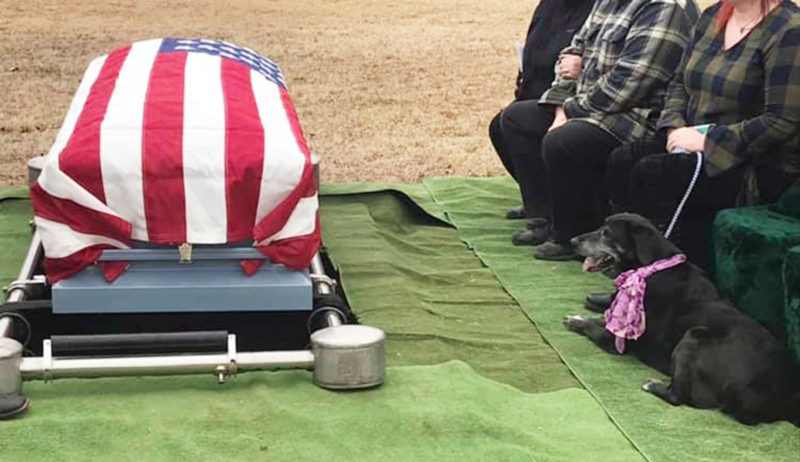 A 20-year-old Labrador named Sam sat all day by the body of her dead owner, Arthur.

They were found by Arthur’s friend Philip, who stopped by to check on his sick friend.

Despite all the efforts of the police, called by Philip, the dog could not be taken away from the body of the owner.

The police had to call for help from Maeghan Olsen, director of the 1 Day Ranch animal rehabilitation center. 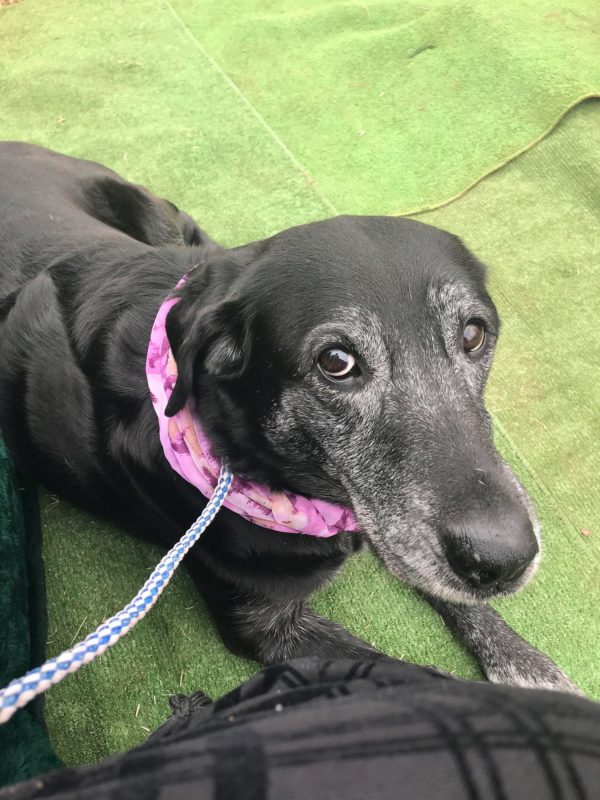 Olsen tried to find a common ground with Sam. She treated her to delicacies and tried to explain what had happened, giving time to say goodbye to the owner.

Nevertheless, the dog was barely able to get out of the house.

According to Maeghan, Sam howled and whined all the way as they drove to rehab.

According to Arthur’s neighbors, he had a bad heart.

Shortly before his death, he left the hospital against the advice of doctors, because he wanted to be with Sam.

The dog, in turn, also could not live without its owner.

Once, she even broke a window in a hospital while trying to get to Arthur.

“He wanted to be at home with his dog. He thought he would outlive her,” witnesses say. 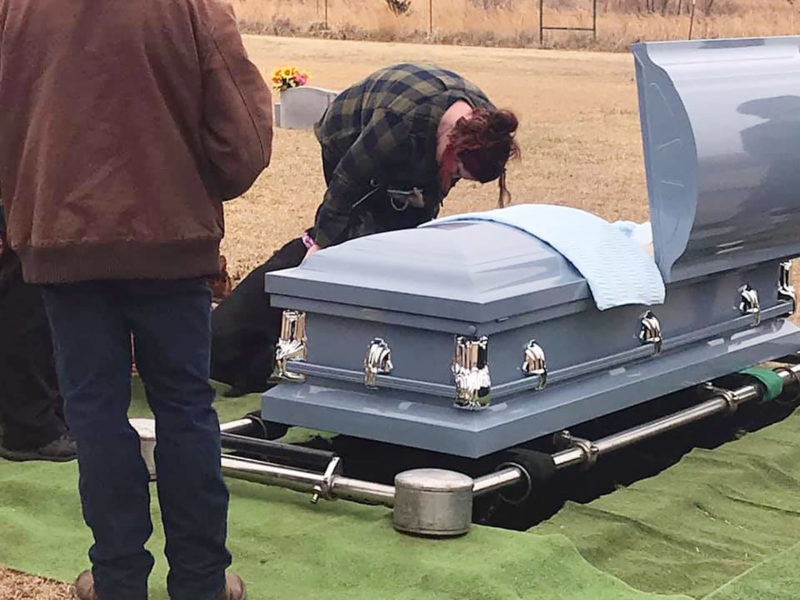 She and her staff went to great lengths to make the old dog feel comfortable.

She periodically talks about Sam’s life on social media.

Together with Maeghan Olsen, Sam attended the funeral of her owner Arthur.

After Arthur’s funeral and medical examinations, Olsen began looking for a family for Sam.

However, she doubts that someone will want to take Sam, who is already 20 years old.

It is likely that she will live until the end of her days in the rehabilitation center, where everyone loves her, without exception, and where she has already made friends with the therapy dog ​​that Megan trains.