This story began on February 11, when a Trieste resident, traveling with a dog on a glacier in the Julian Alps, lost his balance and fell.

The man suffered multiple injuries, including a broken ankle, and was no longer able to move. 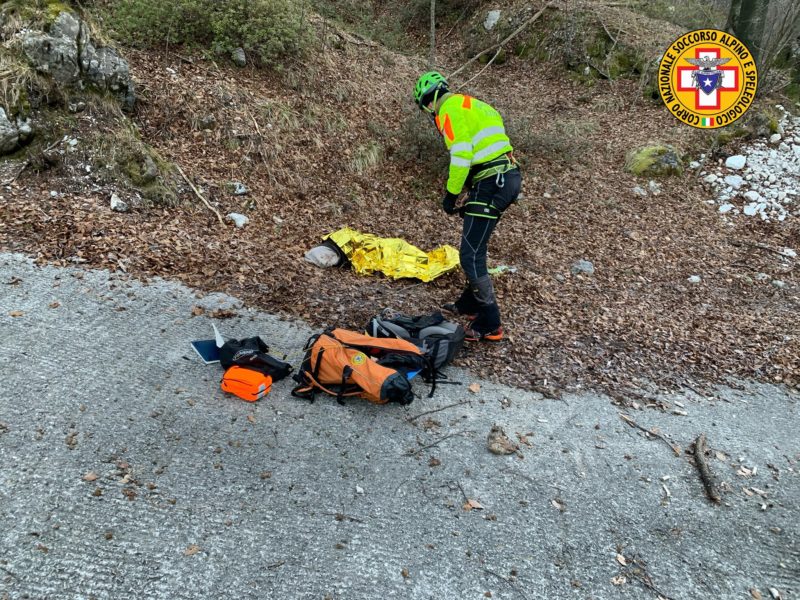 An exciting adventure at an altitude of 700 meters above sea level turned into a tragedy.

There was no communication, and it was impossible to report the incident.

The only thing that inspired hope was the fact that the man promised to return by February 15 and hoped that they would look for him.

But the situation was not the best.

The tourist was away from supplies, and his injuries prevented him from even crawling.

The weather was frosty. Trying to warm himself, the Italian covered himself and the dog with everything that was at hand – leaves, branches, topographic maps.

Overcoming wild pain, the man crawled to the stream, where he got water and took some things.

Days passed. The deadline for returning the tourist home has passed, but the man and the dog are still fighting for life away from home.

He did not know then that his fiancée reported that he did not return and did not warn of the delay to the National Rescue Corps in Alpine Rocks and Caves.

They quickly organized a team to search for the man at his last location.

For seven full days and nights, the Italian stayed in the company of only his faithful dog.

And finally, on February 18, rescuers reached him. 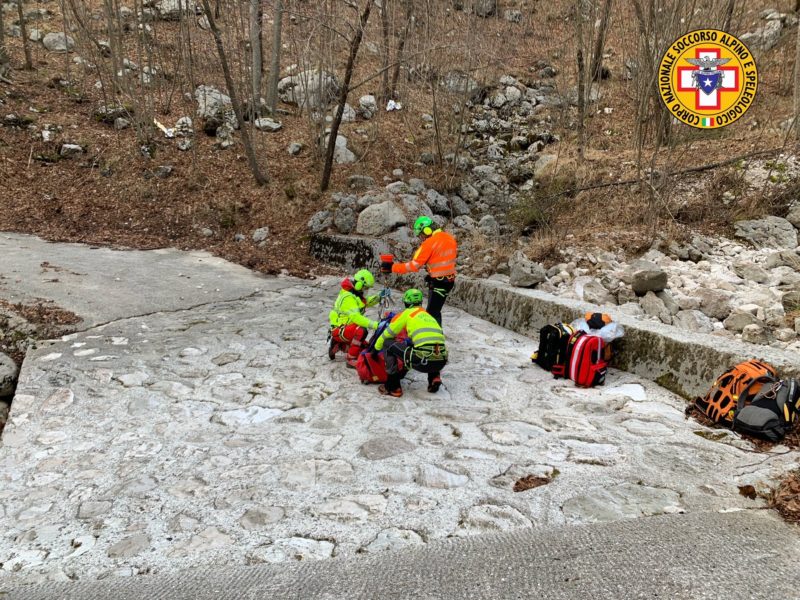 They barely noticed the thermal blanket from the air, and soon discovered the man himself.

The report, which was later published on the department’s Facebook page, states that “the victim received injuries and polyconcussion, but remained conscious, and his little dog named Ash was next to him all the time.”

According to the tourist, he survived only thanks to him.

He suffered from thirst, hunger and pain, but the pet did not let him fall into despair.

Soon the man, along with the dog, was taken to a medical center.

They are already at home – recovering from an unsuccessful trip.

The Italian is immensely glad that he took his pet with him.

Who knows how things would have turned out without him around?

Animals 0 2,743
The history of animals that have found a home and owners is always touching.