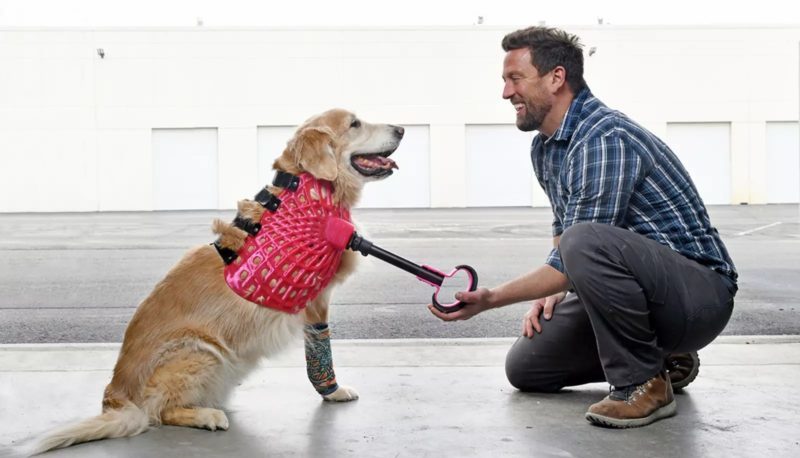 Derrick Campana, 43, has changed the lives of nearly 35,000 animals, including dogs, goats, cows, camels, raccoons and even elephants, thanks to his skills in prosthetic human arms and legs. 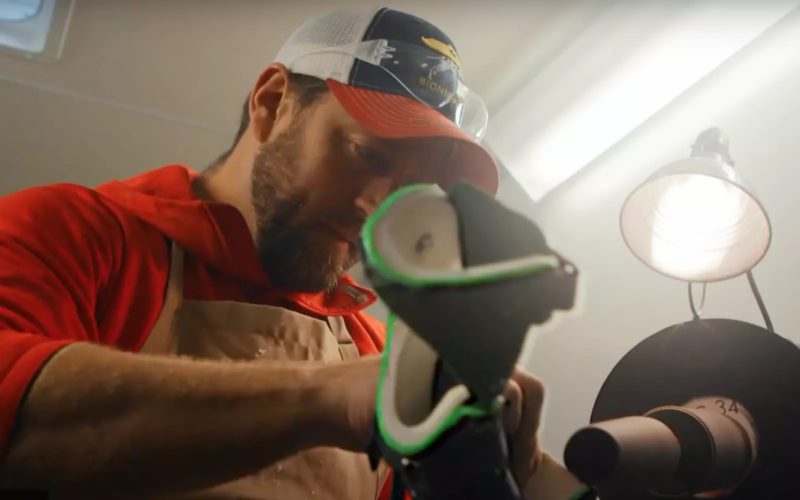 He founded the Bionic Pets organization, in which he began to create artificial limbs that return the ability to walk to disabled animals.

“Like people, all animals deserve the opportunity to walk and lead a wonderful life. Therefore, all the technologies that we have should be available to them, too,” says Derrick Campana.

Derrick got his start in prosthetic animal limbs 18 years ago when a woman came to his workshop where he made artificial arms and legs for humans and said she needed a prosthetic for her Labrador Charles.

Despite the fact that the man had never developed artificial limbs for dogs before, he did not refuse the woman. And in just a week he made Charles a new paw, and it fit him perfectly.

Encouraged by this success, Derrick began to delve deeper into the process of making animal prostheses.

To gain experience, he began working with veterinarians across the country and soon opened his own company, Bionic Pets.

The prosthetic limbs of some animals were so difficult that the man had to redo the paw models again and again. 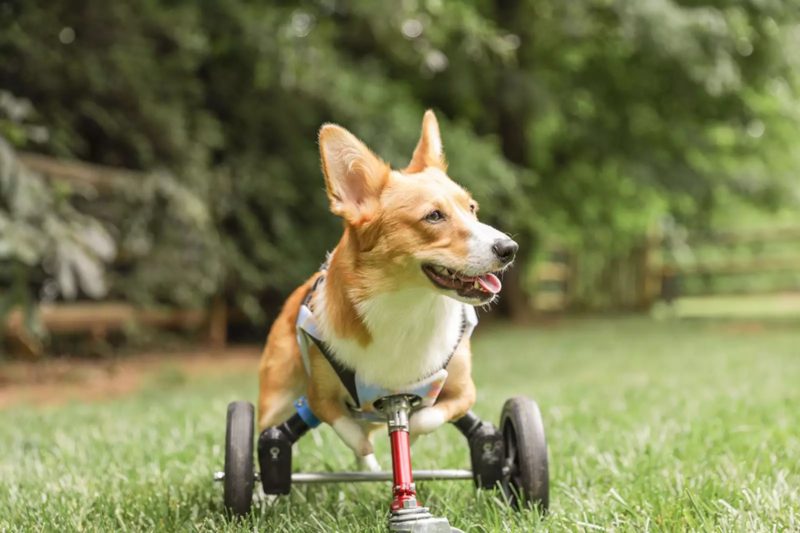 But he did not give up, because he planned to become a truly outstanding specialist in this field. And in the end he succeeded.

Now Bionic Pets runs as smoothly as possible and creates near-perfect dentures and braces that even low-income people can purchase for their pets.

Derrick’s clients include a variety of animals, including very large ones, such as an elephant from Thailand.

Just like humans, animals take time to get used to new limbs, which is why Derrick always warns owners of his tailed clients not to expect miraculous healing on the first day of a prosthesis. 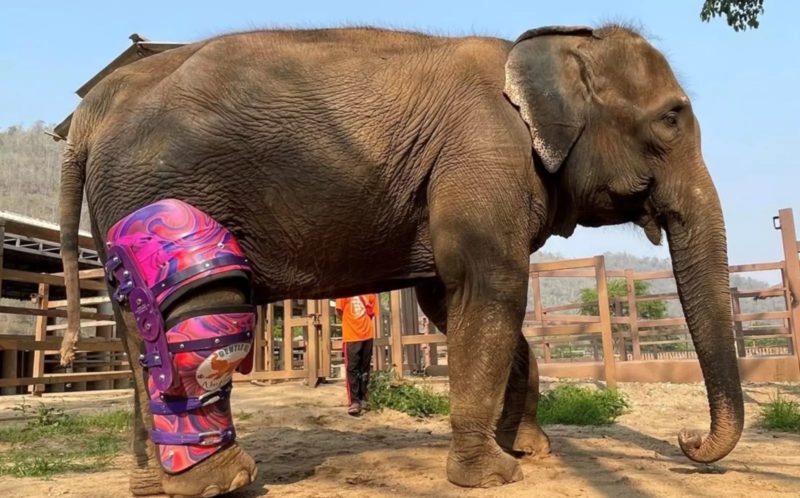 “All animals need time to master the prosthesis, and once they do, a miracle will really happen.” Derrick says.

Campana is currently working on the creation of an accreditation body for animal prostheses, as there are currently too few standards to which artificial limbs must be made.

“Many people want to make their own prosthesis for a pet. But since there is no standard for its development, they can hurt the animal, and I don’t want that to happen.” – explained the specialist in prosthetics.

The family “arrested” the cat who stole food from the table, here is the moment of detention
Interesting News
0 334

Meet Baby, a 10-year-old cat who loves to cuddle and sleep with her best friend, a decorative rock in the shape of a cat
Animals
0 673

Tulip has faced countless challenges in her short life, but the 10-month-old kitten still greets each day with a smile
Animals
0 258