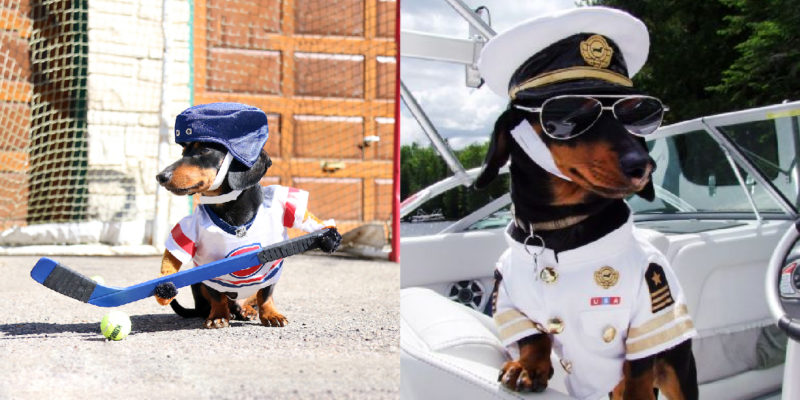 A dachshund named Crusoe from Ottawa, Canada has become famous online for his custom-made costumes.

Now his earnings provide his owners with a comfortable existence. 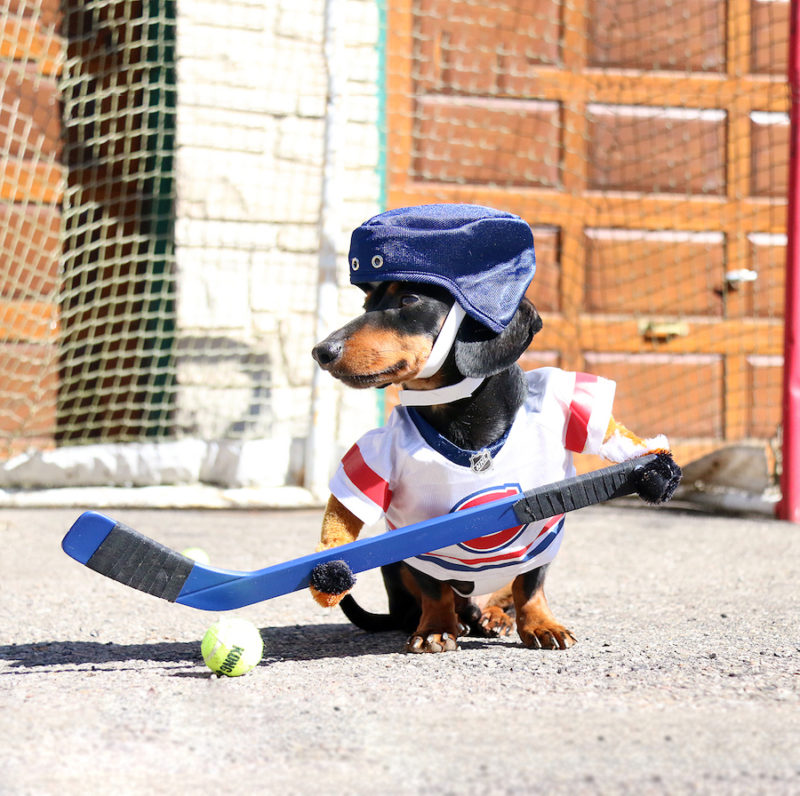 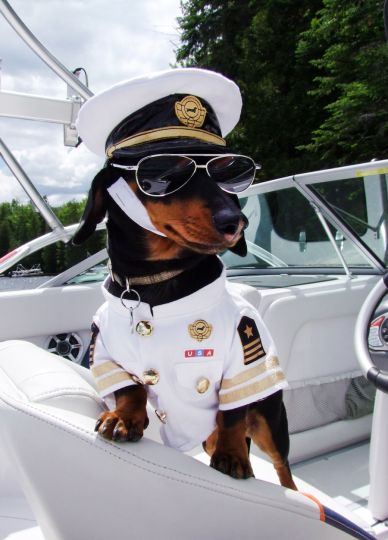 – He is a unique dachshund. He lived in a village in Quebec, Canada and instantly became a “celebrity”. Crusoe is a cheerful, good-natured dog, so it is not surprising that many fell in love with him at first sight. Although, we must admit, we were surprised that Crusoe became so famous. And I’m incredibly lucky that today my job is just to spend time with my dog.

– How did you come up with the idea to photograph Crusoe in different costumes?

– When I was growing up, we always had photo albums of William Wegman (a famous animal photographer) on the coffee table at home. And in his collections there were very often pictures of animals in costumes. So I decided to follow his lead and started blogging. 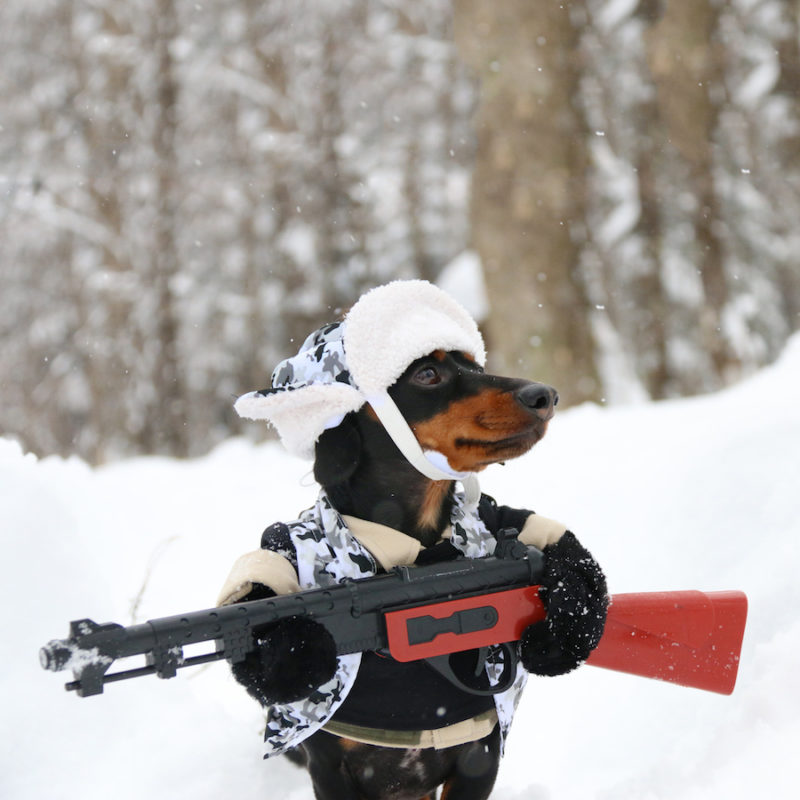 – Is it difficult to dress a dog?

– It happens differently. Today, a lot of costumes can be simply bought in the store. But dachshunds have an unusual body shape, so it is difficult for them to pick up something finished. 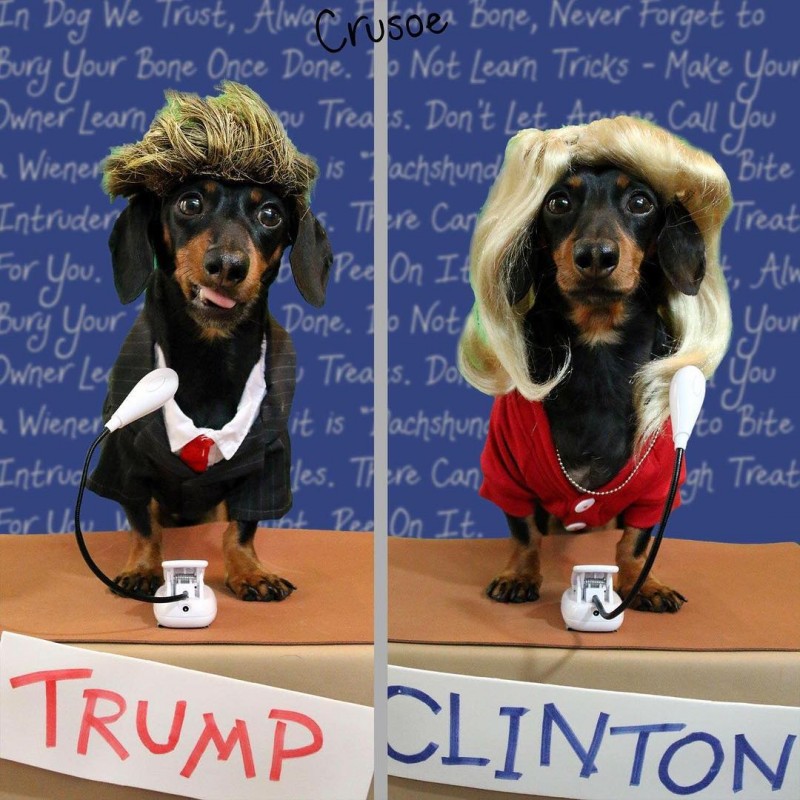 – We always try to make shooting fun. And we never forget to encourage Crusoe after the photo shoot, so he never refuses. Most of the time Crusoe is running around with his tail wagging and having a great time. And I like to create a mood for him, because it is when he is having fun that the best photos are taken.

Woman adopted a kitten with unusually huge “glass” eyes, after he was found abandoned on a porch, and called him Porg
Animals
0 352