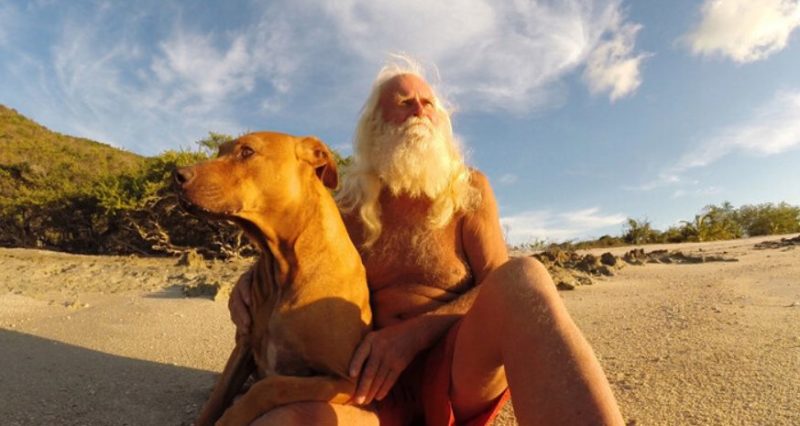 Everyone understands happiness differently: someone from a remote village wants to move to a big city and build a stunning career, and some want to hide from all the benefits of civilization in a secluded place. 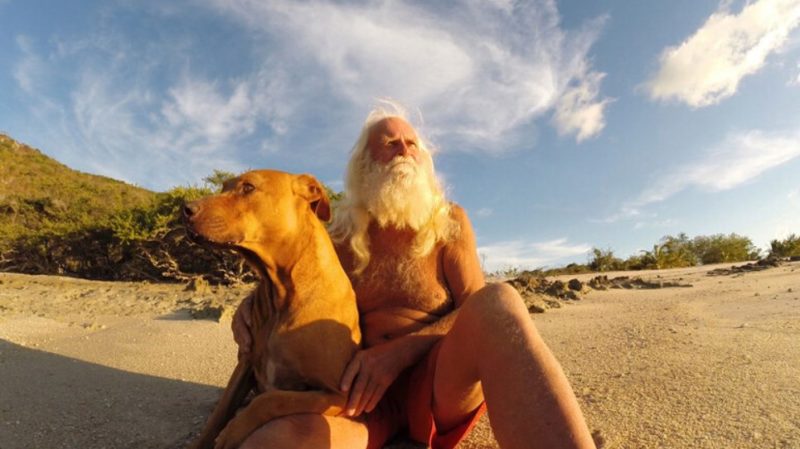 Today we will talk about such a person: he had everything – a family, money, a good job, and only one moment in his life became a turning point.

In the past, David is a resident of Sydney (Australia). In 1987, he lost millions on the stock exchange.

For a couple of years in his life, a lot has changed. And it is not known what the further history would have been if not for one case. 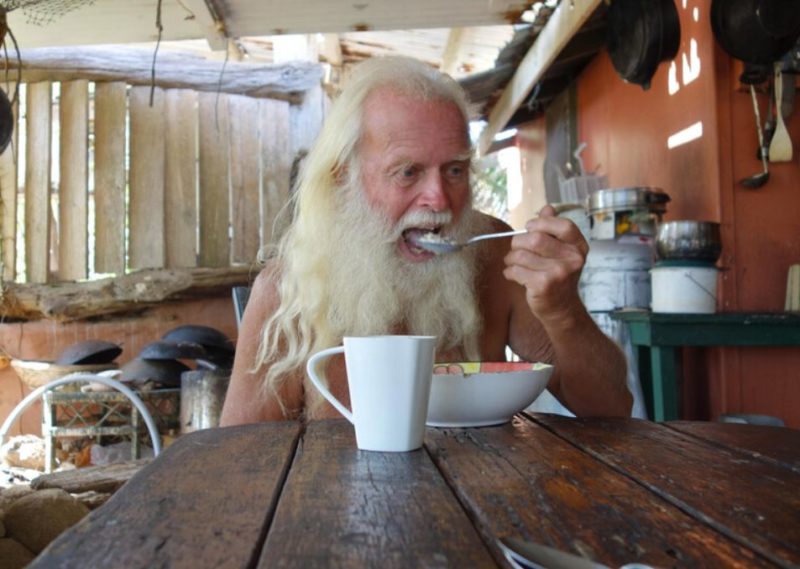 David met a woman from Zimbabwe, fell in love with her. It was she who prompted and inspired him to move.

With all the remaining money, David rented a desert island a few kilometers from Australia and went there with his beloved. She could not stand such a life and soon left David.

Since then, the man has been living on a desert island for 26 years. His loneliness is brightened up by a dog named Quasi and a favorite thing – David brews a foamy drink. He also catches fish and crabs, grows vegetables. 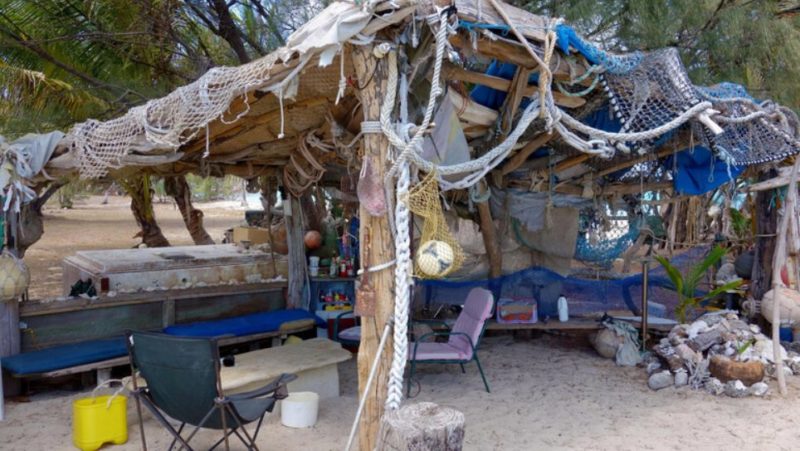 David himself built a house from improvised materials, in which he has been living for many years.

He also installed solar panels, so the house has electricity. Sometimes travelers and fishermen land on the island. 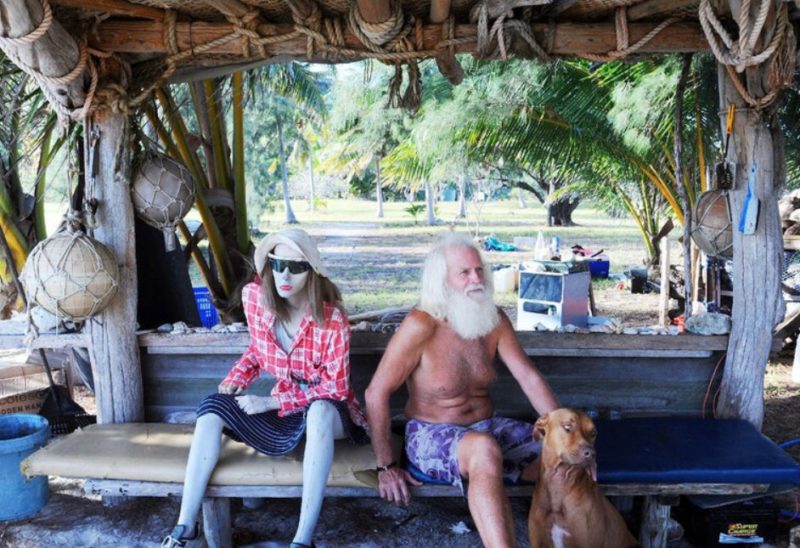 David communicates with them and treats them with what he himself has grown or obtained. According to the man, at such moments he understands how much he yearns for people, for communication, however, in solitude he still finds harmony and calm, which he is not yet ready to give up.

This is how Australia’s most famous hermit, Robinson, lives.

Someone threw the puppies into a well, and a venomous but extremely friendly cobra helped them
Animals
0 3287