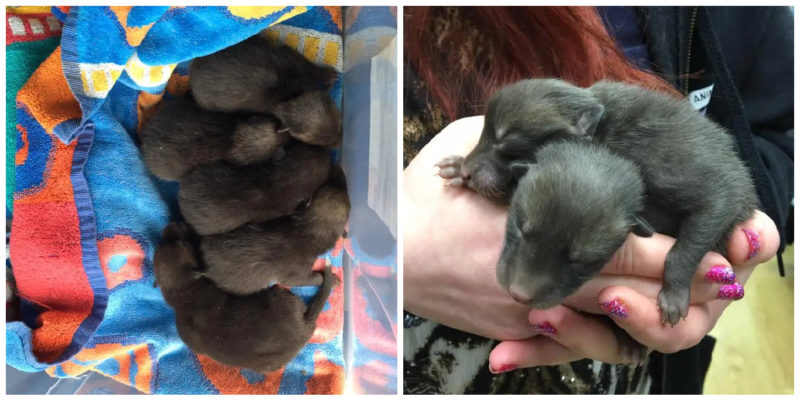 A resident of New Brighton – Craig Mcgetterick – was cleaning up the courtyard of his house and accidentally discovered a whole brood of newborn puppies under a pile of garbage. 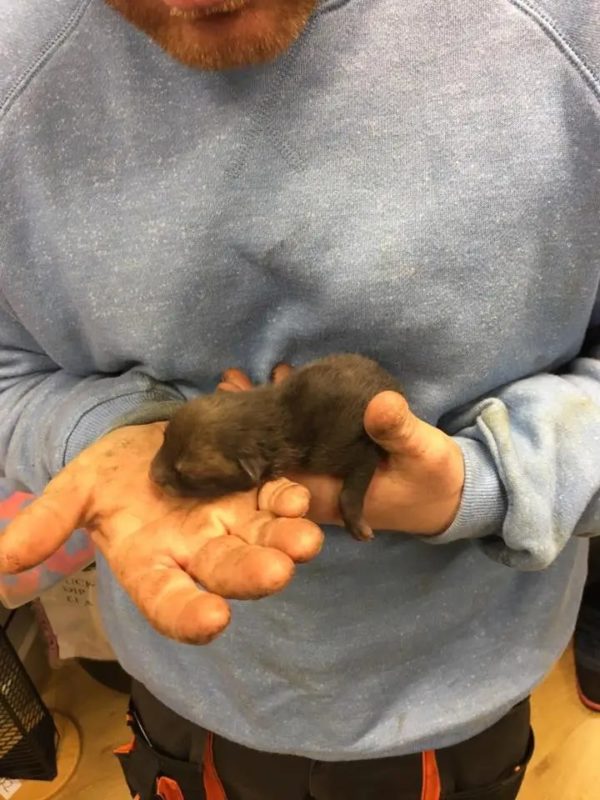 Believing that their mother had abandoned them, the man took the babies to the local animal care center.

On the way to the shelter, Craig made a Facebook post about his find and attached some photos.

And then dozens of messages from followers began to come to him, revealing an unexpected truth to the man – he ruined the fox’s nest!

Newborn fox cubs are very similar to normal puppies. It is not surprising that the man did not recognize wild animals in the foundlings.

The staff of the shelter confirmed these guesses.

Then Craig’s friend – Becky – advised him to seek help from the founder of the National Fox Welfare Society – Martin Hemmington, to find out why the mother fox abandoned newborn cubs in the backyard of an apartment building and what to do with them next.

According to the expert, foxes cannot always be near cubs. 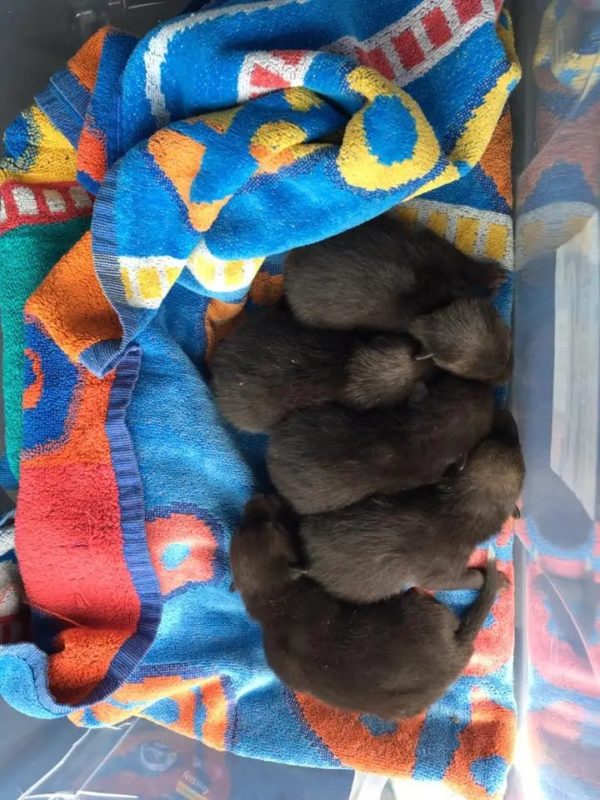 From time to time they go hunting. The duration of sorties increases with time – this is how females teach cubs to be independent.

Although the fox nest, organized under a pile of garbage, had already been destroyed, Craig and the National Fox Welfare Society tried to recreate the previous environment and returned the cubs to their place.

They did not feed the foxes in the hope that the hungry animals would call for their mother, and she would come faster.

This worked – at night the fox returned to her cubs. 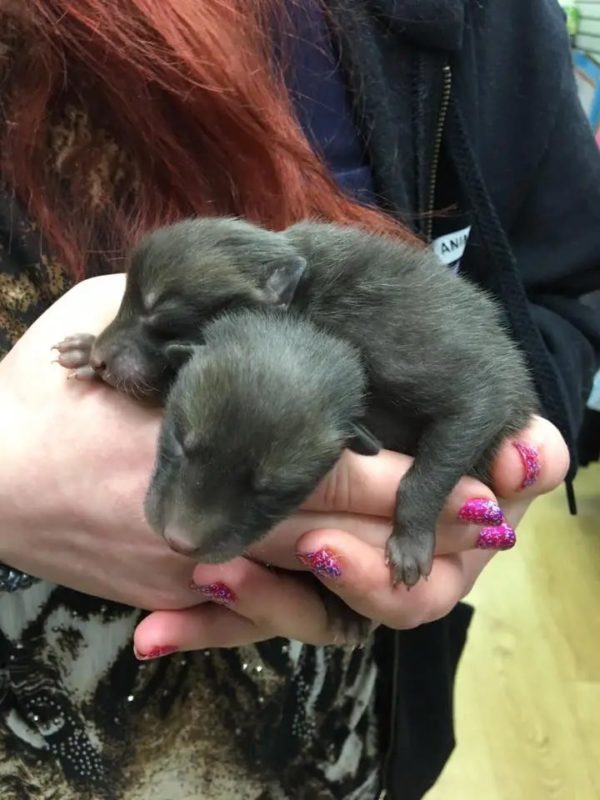 Now Craig can only hope that his mistake will not affect the future fate of the family.

He tries not to go out into the backyard so as not to frighten off the brood and allow the foxes to grow up and go to live in their natural habitat.

Every year, firefighter fosters a different shelter dog on the anniversary of his beloved dog’s passing
Animals
0 168