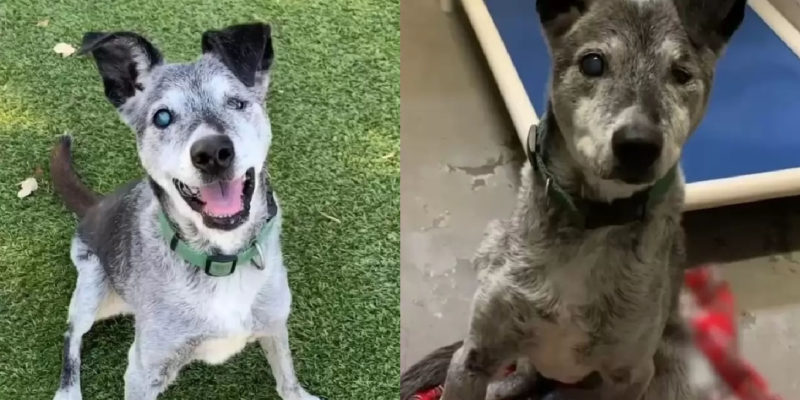 We all know that dogs don’t live long compared to humans. That’s why it’s so important to give them the love and comfortable life they deserve. 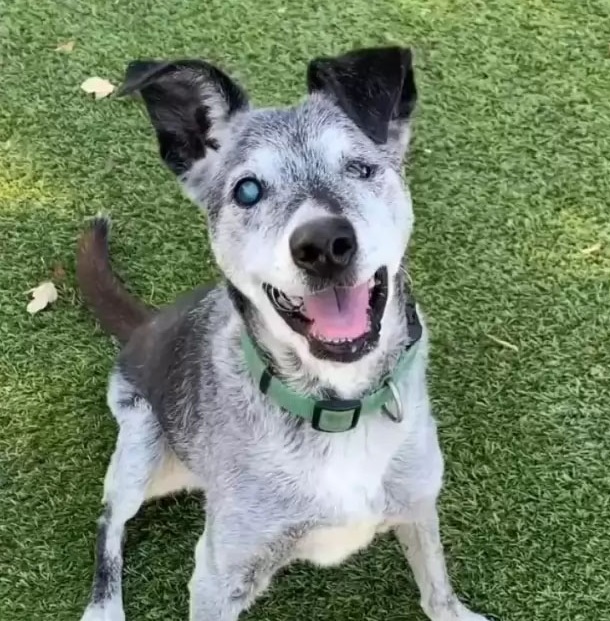 Many senior dog owners simply abandon them when they get old without even thinking about giving them the care and attention they deserve. And rarely anyone wants to shelter such an old animal.

Ace was abandoned at the end of his life and thought he had lost everything. But then he met a special woman who helped him at his age. 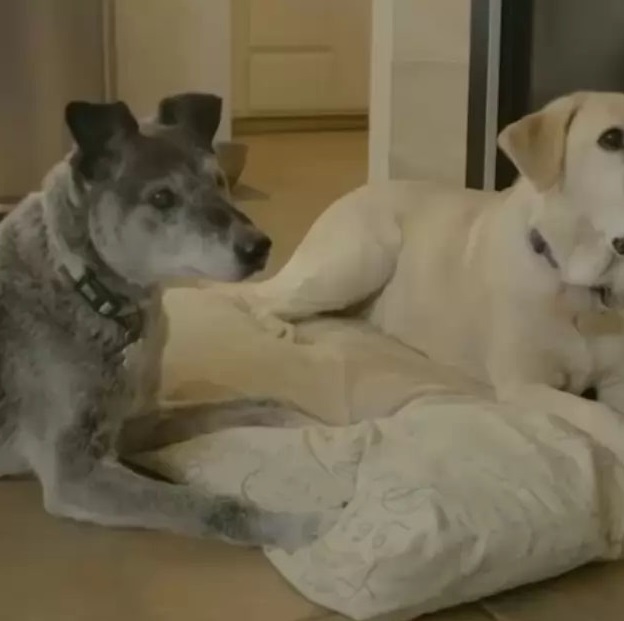 After arriving at the shelter, a woman named Bonnie came to see him. She noticed how much energy he still had, and how playful and curious he remained. Despite his glassy eyes and gray fur, it was obvious to her that he was still just as playful and curious as he was when he was younger.

When she saw him, Bonnie wanted to take him home and take care of him until he left for a better place. She felt that Ace had already been through enough and didn’t want him to spend the rest of his life in a shelter.

Ace quickly adapted to his new home and became friends with the rest of Bonnie’s pets. 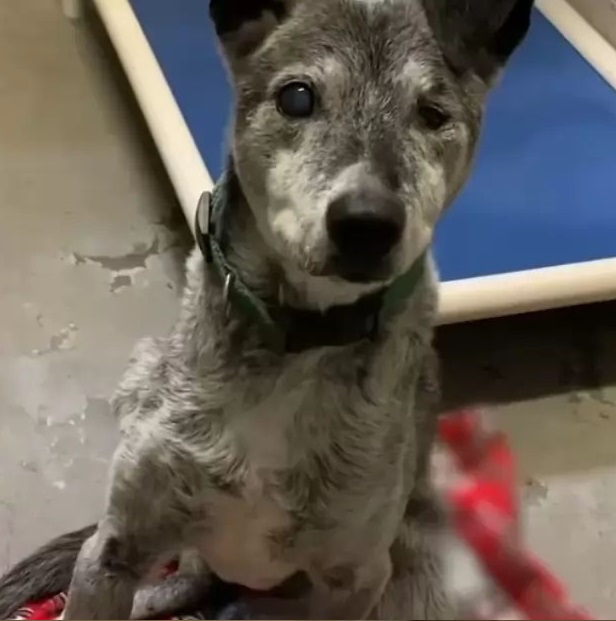 Ace still enjoys going out and is quite healthy and energetic for his age. And we’ll thank Bonnie for her deed. After all, every animal has the right to happiness.

Sheena Cole looks 30 years old, but she is actually 56: she shared her secret of staying young
Interesting News
0 130

Daughter finds dad sitting outside her mom’s room: the story behind it will touch your heart
Interesting News
0 129

Golden Retriever saves the life of the owner after he slipped on ice, broke his neck and was left to freeze at night
Animals
1 403

After three long years, an elderly dog lost back in 2017 is back home to her loving family
Interesting News
0 773