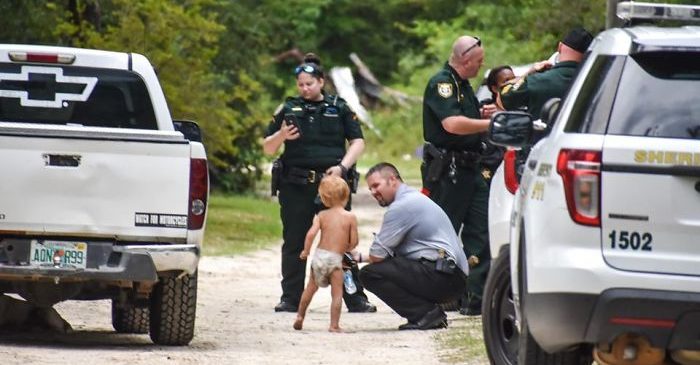 A missing child is a parent’s worst nightmare. Especially if he is small and cannot call for help. 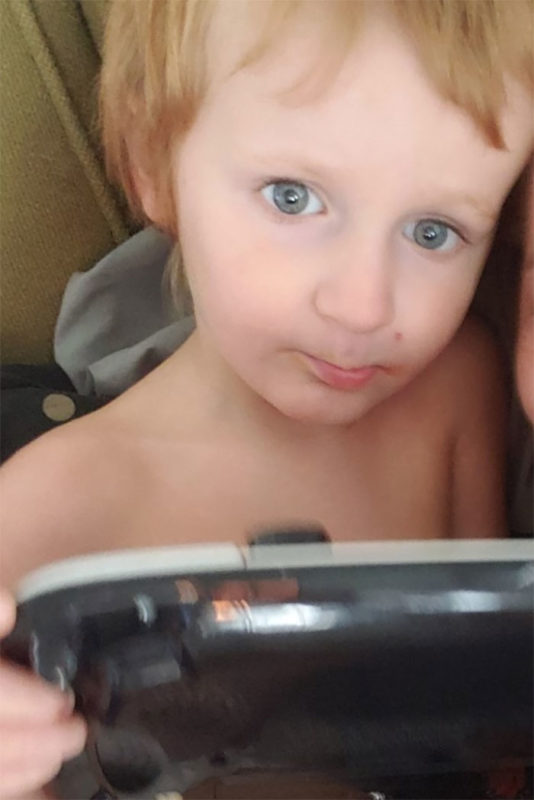 But this boy was lucky – there were reliable defenders next to him.

The residents of the city of Ponce de Leon in Florida had one of the worst days of their life when their three-year-old son Marshal suddenly disappeared.

The child left home wearing only a diaper. 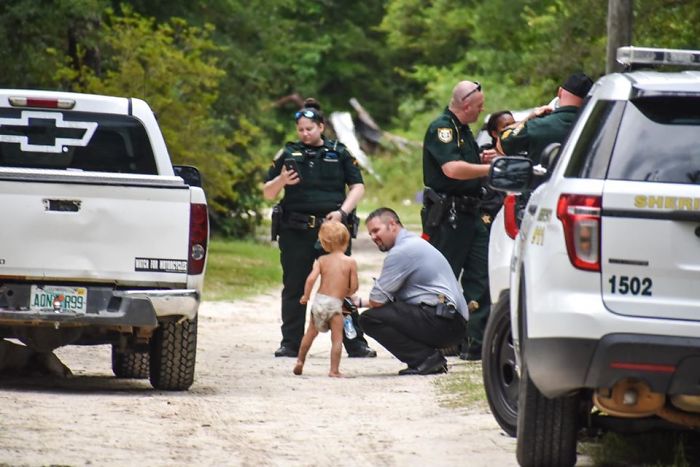 The situation was further complicated by the fact that Marshal was diagnosed with an autism spectrum disorder, due to which he cannot speak.

Hope was inspired only by the fact that the beloved pets of the family, the dogs Nala and Buckwheat, left with the boy.

Marshall’s parents were in a panic, drawing the most terrible pictures in their heads, said the boy’s aunt, Kayla Steward.

The sheriff’s department officers and neighbors were involved in the search for the child. 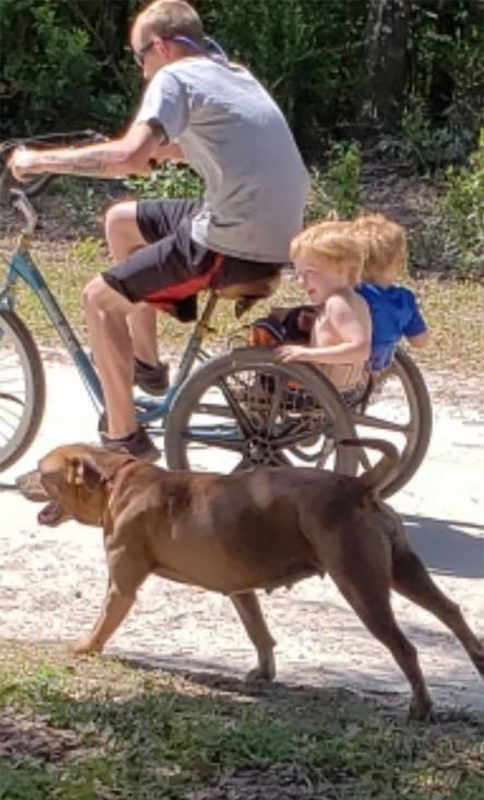 An orientation with information about him appeared in social media.

By the evening of the same day, the boy was found by a neighbor – he was walking along the road a few miles from the house.

The baby was all right – thanks to his faithful four-legged friends.

Nala and Buckwheat wandered on both sides of Marshal, preventing him from entering the roadway.

Dogs looked after the child, saving him from harm. 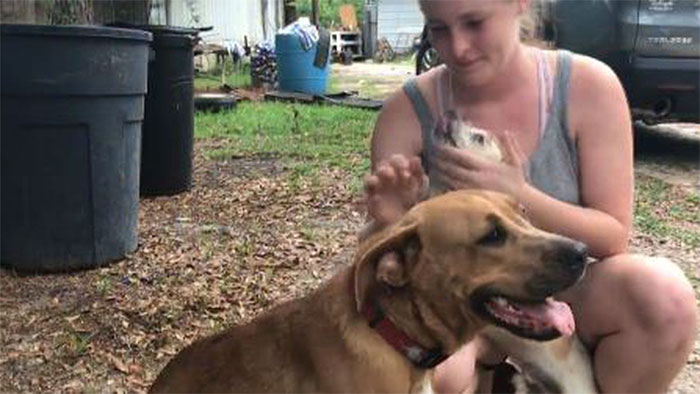 Soon the boy was taken home. He was in a good mood and smiling.

Marshal was not hurt at all – he just got dirty while walking in the woods.

He was not alone for a minute – Nala and Buckwheat were with him all the time.

The sheriff’s office believes that the dogs understood that they needed to be close to the child when they saw that he was all alone.

Nala and Buckwheat protected the little master, waiting for him to be found.

“They did a great job,” added Marshall’s mother, who is very grateful to the pets for their loyalty.