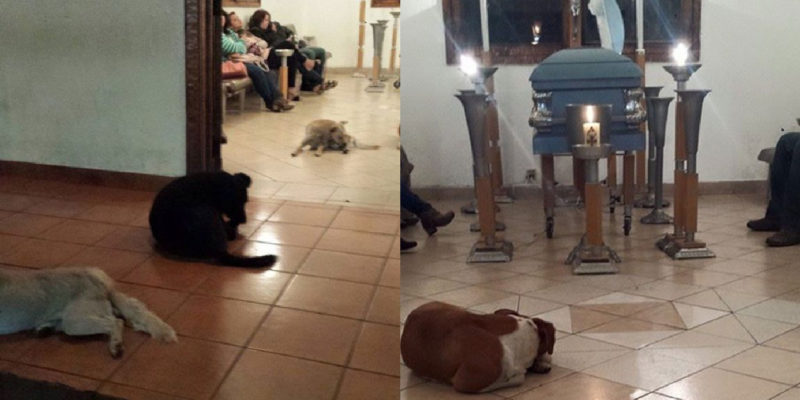 These amazing photos were taken in the Mexican city of Cuernavaca, at the farewell ceremony for the body of Margarita Suarez.

During her lifetime, this kind-hearted woman regularly fed 20 stray cats and several dogs. 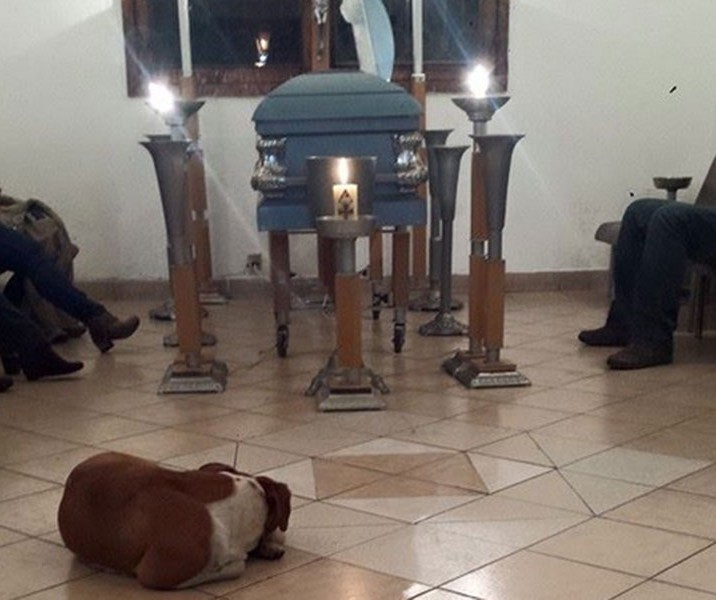 According to Misiones Online, when the funeral ceremony began on March 15, dogs began to gradually come to the building where the coffin with the body of a woman was located.

They approached and lay down on the floor next to the coffin, under the surprised looks of people.

“My mother lived with me in Merida,” says Margarita Suarez’s daughter, Patricia Urrutia, “but when she got worse, she moved to Cuernavaca. She wanted to improve her health there, but alas, this did not happen. My mother adored animals. If she saw a dog on the street, she came back to feed her. 20 cats came to her house every day. ”

When the dogs began to come into the room, Patricia’s brother asked people if this had happened before, at other funerals, and he was told that this had never happened before.

The dogs stayed until morning, when all the people, except for relatives, left.

20 minutes before the cremation of the body, they began to leave. 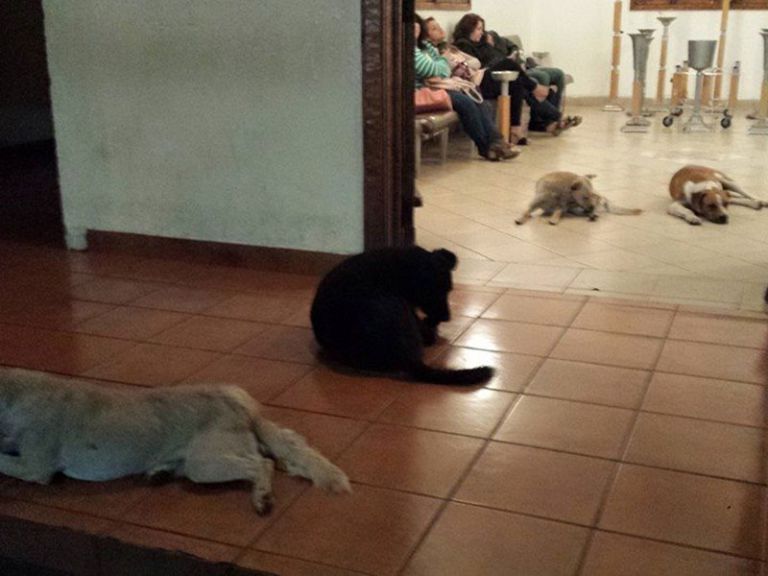 A bird flew into the building, and she managed to capture it on video. As the woman notes, she never noticed birds so early.

UPS driver went above and beyond, stopping his deliveries to save a dog drowning in icy cold waters
Animals
0 316