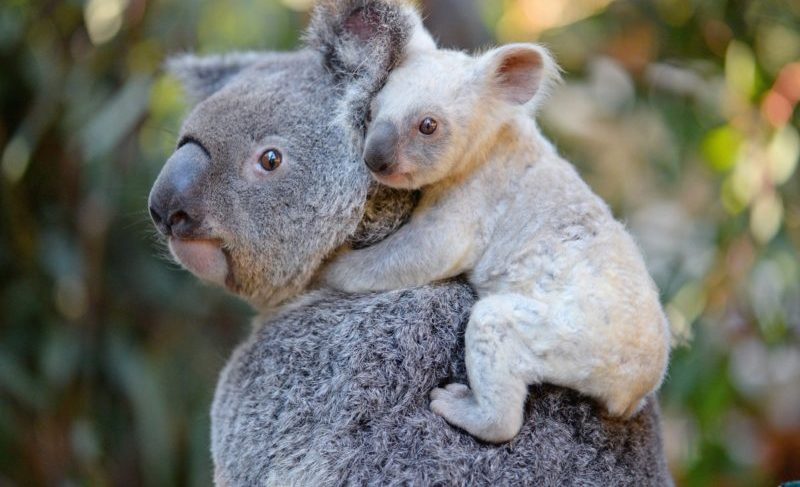 A rare white koala was born at Queensland Zoo in Australia. 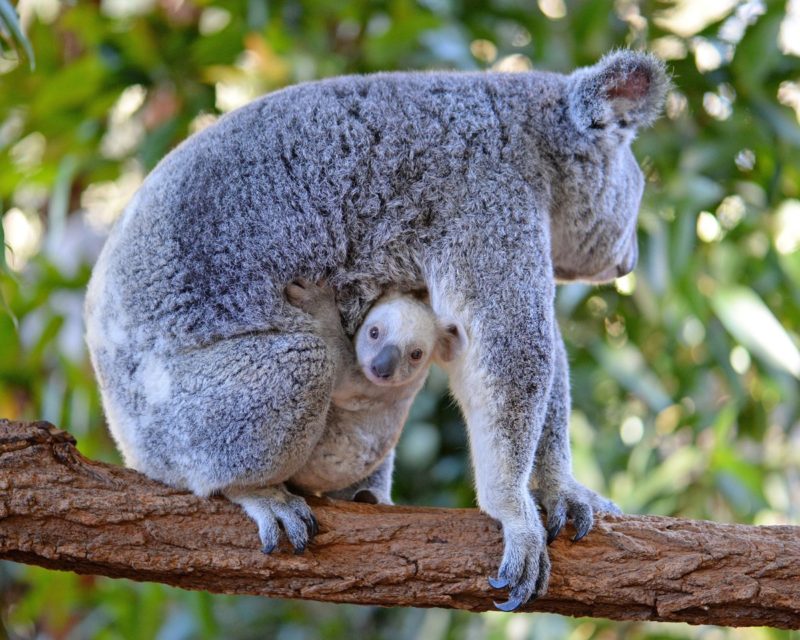 This coloring is due to the presence of a recessive gene inherited from the mother in the body of the animal.

The name of the new inhabitant of the zoo has not yet been announced. And the Australian Tourism Bureau plans to announce a competition on this occasion. 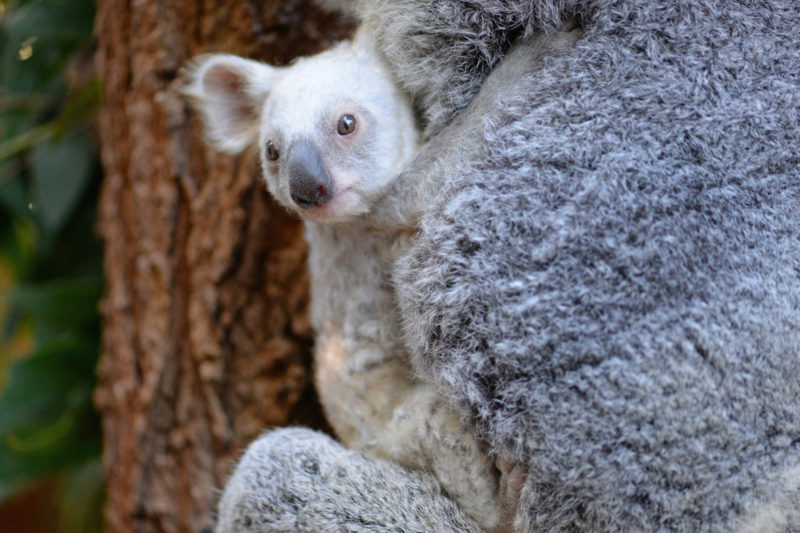 The koala was born back in January. But his birth was officially announced only on August 21, according to Agence France-Presse. 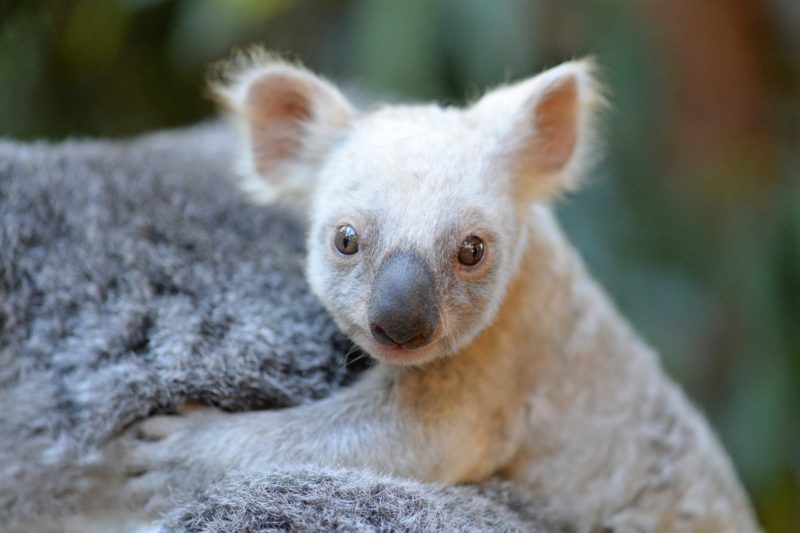 While the skin color of koalas usually ranges from light gray to brown, white koalas are extremely rare in nature, as this coloring attracts the attention of predators.

Rosie Booth, director of the Zoo’s Wild Animal Health Center, says the veterinary term for this phenomenon is the silver gene.

Animals with this gene are born with white or light hair, and as they grow older, it falls out like baby teeth and is replaced by a more familiar color.

Girl weighed 100kg but then pulled herself together and won a beauty contest: look at her transformation
Interesting News
0 65

Kids didn’t recognize their mom after she covered up 40 of her tattoos: see the result
Interesting News
0 195