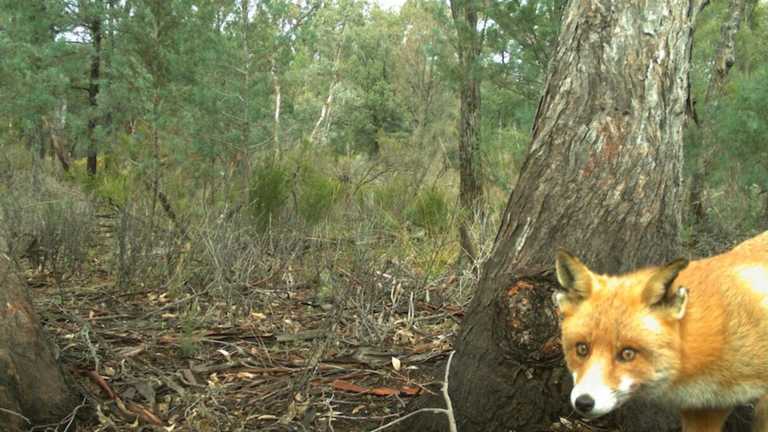 A fox with the iconic name Rambo lives in the Pilliga Nature Reserve in Australia.

He must be caught and relocated, but for three years he remains elusive.

The fox escaped almost 3000 baits and even learned to bypass the placed camera traps. He should be relocated so that rare marsupials could live in the reserve.

Environmentalists spent 465 hours hunting for Rambo. Dogs tracking him by scent could not find his trail and for three weeks wandered through the woods in vain.

The fox is the only carnivore in the Pilliga Nature Reserve in northwestern NSW.

Therefore, he feels great and has something to eat.

“He grew up during a decrease in the population of other foxes, and is now the only predator in the area. Therefore, he has a large amount of food and water,” said Wayne Sparrow from the Australian Conservation Foundation.

The fox is trapped in the forest, in a fenced area of 5800 hectares. This area should subsequently become a safe place for the rare marsupials of Australia.

However, so far it is the fox that interferes with the “settling” of new residents.

There were other animals in the fenced area. But conservationists were able to successfully catch and relocate them in a fairly short time.

There are 97 cameras scattered in the forest, Rambo appears on them every three months.

When he is photographed, it almost looks like he is posing. 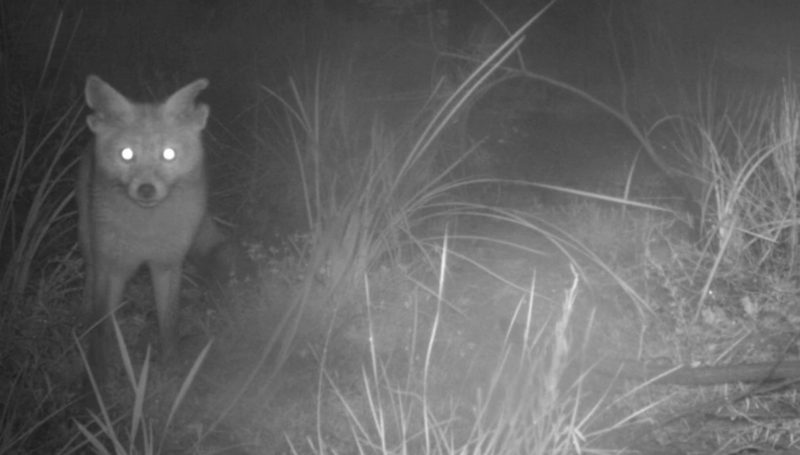 In early 2021, conservationists found out that the fox knew about the location of the cameras and actively avoided them.

As for humans, the fox has only been seen live twice. He is a true master of contact avoidance and disguise.

Little boy and his feathered best friend do everything together and the duck becomes the boy’s protector, following him everywhere
Animals
0 180

Butter the missing dog barked at the windows of a burning house, until the owners woke up and escaped safely
Animals
0 235

The husky was thrown out into the street and was terribly emaciated, but she was rescued and given a second chance for happiness
Animals
0 532