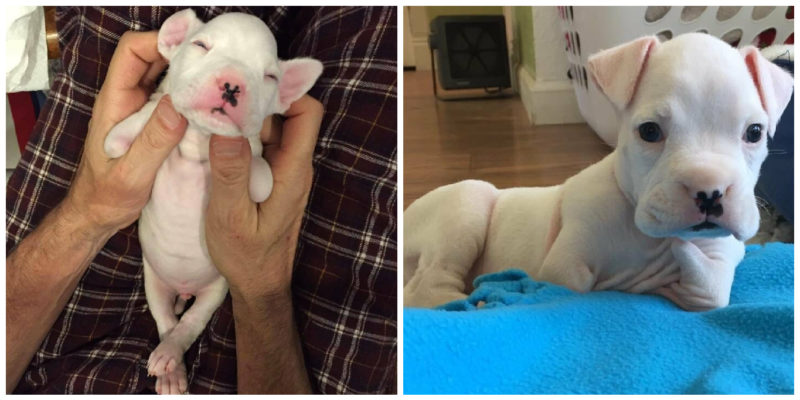 Despite his unusual appearance, his mother immediately accepted him, but could not feed the puppy – the brothers and sisters kept pushing him off the nipple, and he only squeaked pitifully, unable to compete for food. 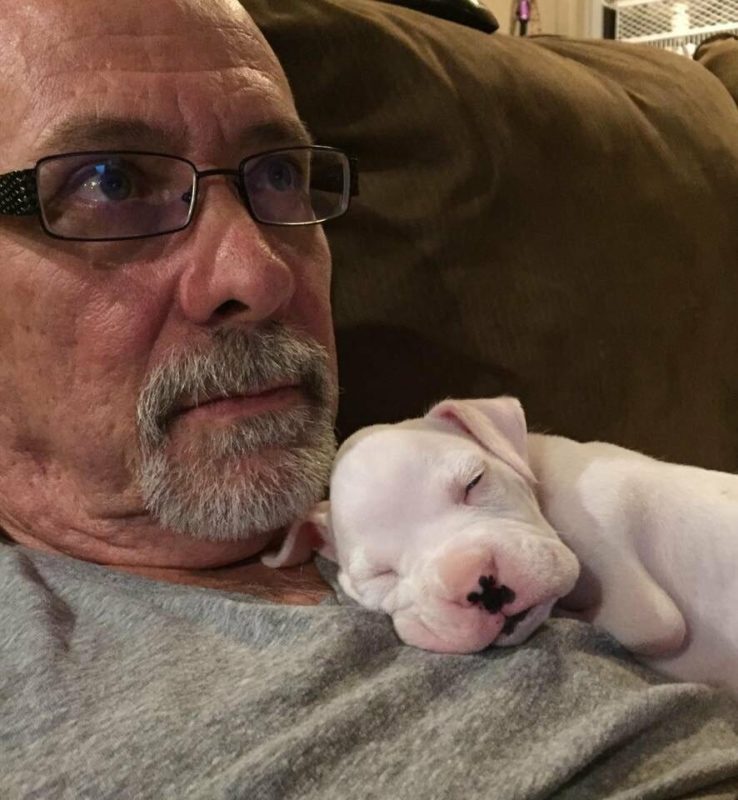 Looking at this, the veterinarian suggested that the owner relieve the newborn from torment and euthanize him.

But Lou Robinson from Texas, who, together with her husband Mark, has been helping stray and abandoned dogs all her life, answered with a decisive refusal.

She was not afraid to take care of the unusual puppy and took him home. She had to feed the baby from the bottle. 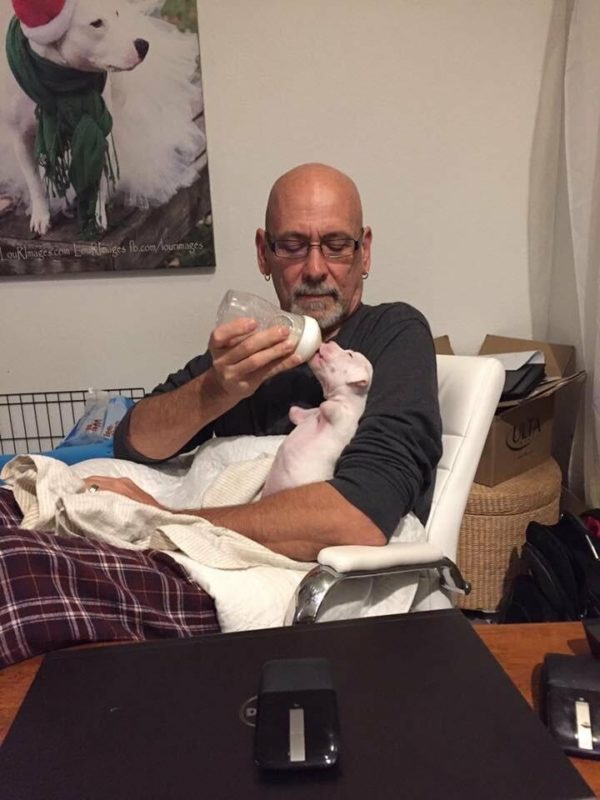 Lou and Mark took turns on watch so that Nubby would not be alone even at night.

On the face of it, things were going well for him. The puppy has grown a little and gained weight.

His eyes opened and his ears developed. Nubby could smell, recognize voices, and even try to bark.

But at the age of one month, the dog suddenly started sneezing. When the puppy began to inflate from the nose and have poop problems, he was immediately taken to the doctor.

X-rays revealed problems with the esophagus.

The veterinarian prescribed antibiotics and placed Nubby in the incubator. 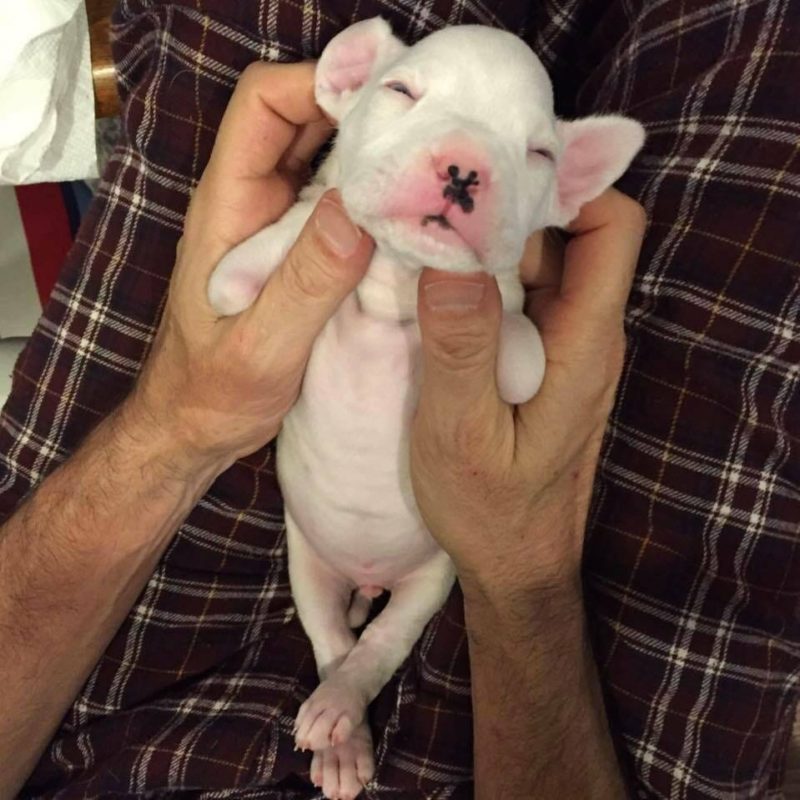 The puppy was getting worse, but he fought for life – just as his adoptive family, Lou and Mark, had fought for him.

And the dog did it. After going through several difficult weeks, he was able to return home again.

Three years have passed since then. Surrounded by love, Nubby grew up into a cheerful and energetic dog. 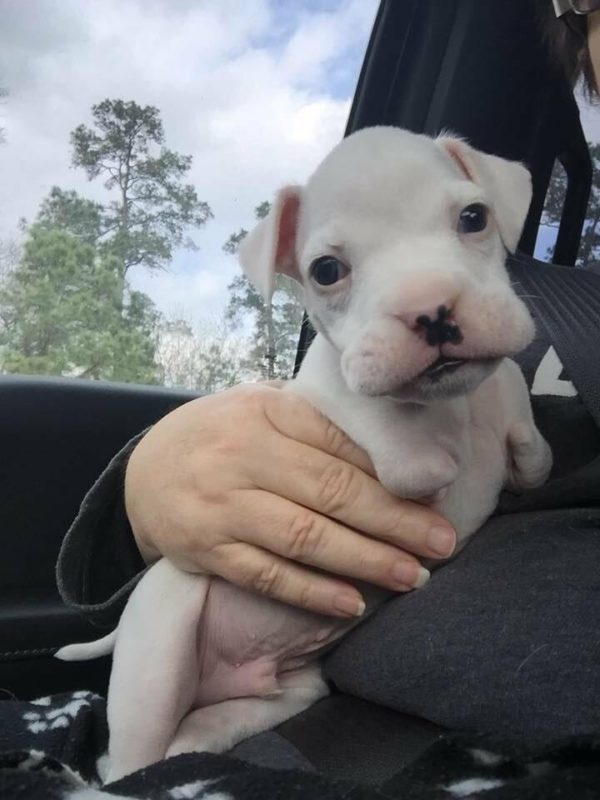 Of course, many movements are not easy for him, but he is not afraid to fall – after all, the caring hands of his owners are always nearby.

Lou and Mark also bought a special device on wheels for the dog, which replaces his front legs – he uses it when he gets very tired.

The unusual dog has many fans. The Robinsons have created a Facebook page where they publish photos and videos from the life of the pet. And more than 60 thousand people have followed it! 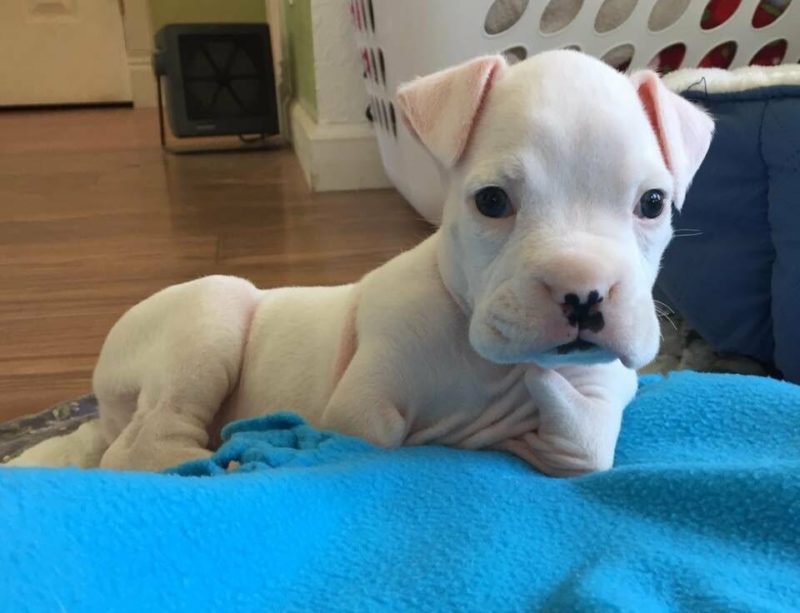 Nubby is a curious dog who loves to run and play in the yard with his owner.

He lives a full and happy life – which was presented to him by kind people who were not afraid of difficulties.