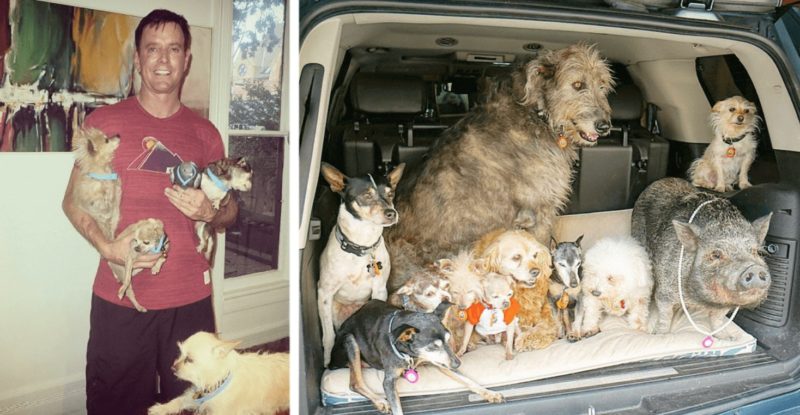 Do superheroes exist in real life? Oh, sure.

It’s just that they are no different from ordinary people and do not wear funny costumes like Superman. 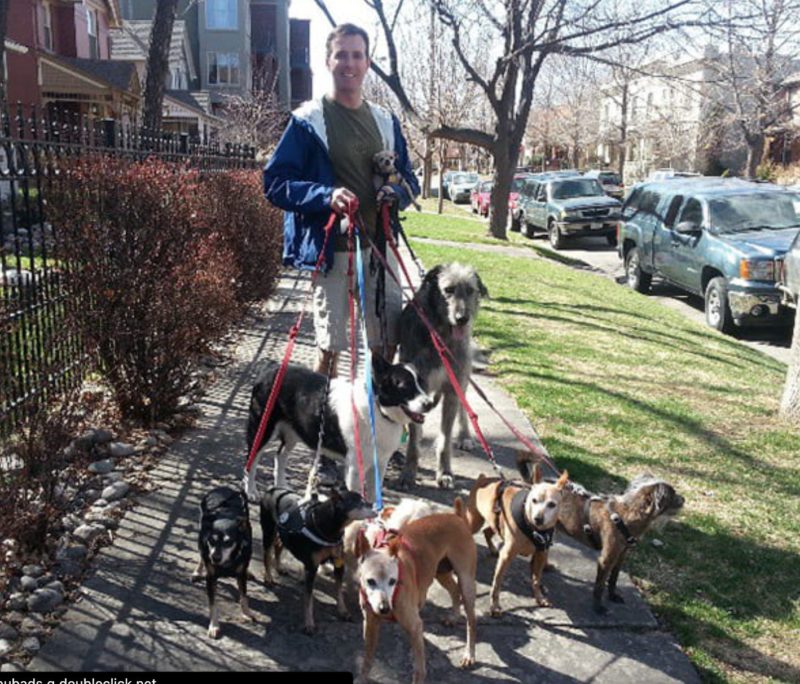 Steve Grieg is just one of those who can be safely called a Superman.

After all, this man organized a whole nursing home for animals and maintains it at his own expense.

One day, Steve’s old dog died. In order to somehow drown out the grief of loss, he went to a shelter. 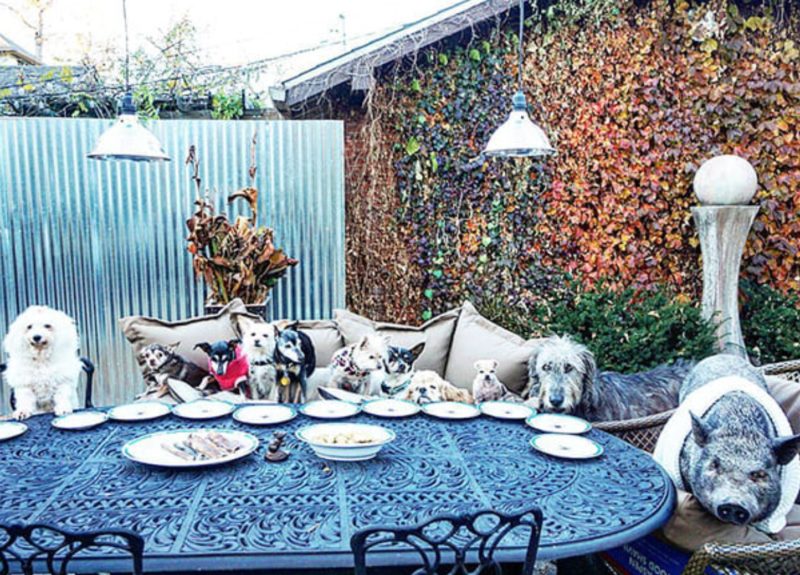 There, Grieg saw a twelve-year-old Chihuahua. He looked so miserable and lost that the man decided to take him.

After this incident, various senior animals began to appear in his house, which the former owners threw out into the street.

The man does not shy away from taking disabled animals.

In total, Grieg now has ten dogs, several cats, a couple of pigeons and ducks, as well as a cute pig named Bikini.

All of them were not needed by their former owners. Without Steve, a sad and lonely end awaited them.

Since the animals are already aged, they do not play pranks, do not play active games. But they love to take a nap. 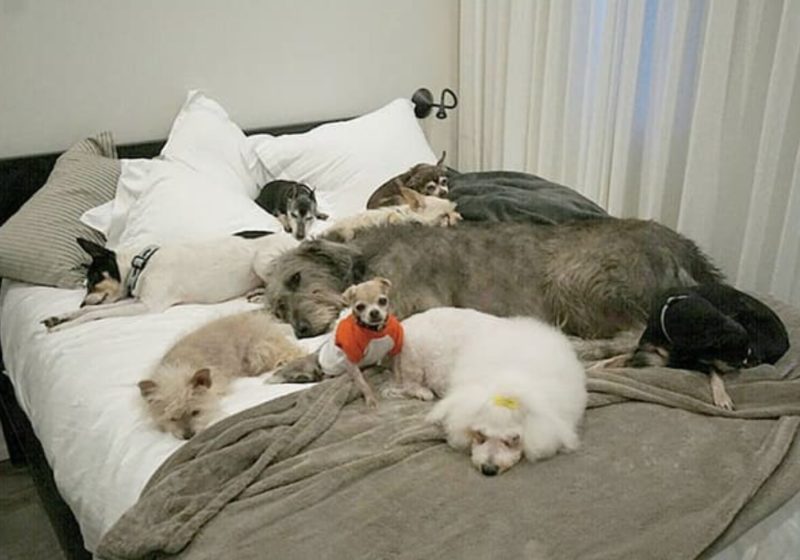 Many animals are sick. Therefore, the man spends a lot of time going to the vet with them.

Every day at 5 a.m. he wakes up to feed all his pets and take a walk with them. 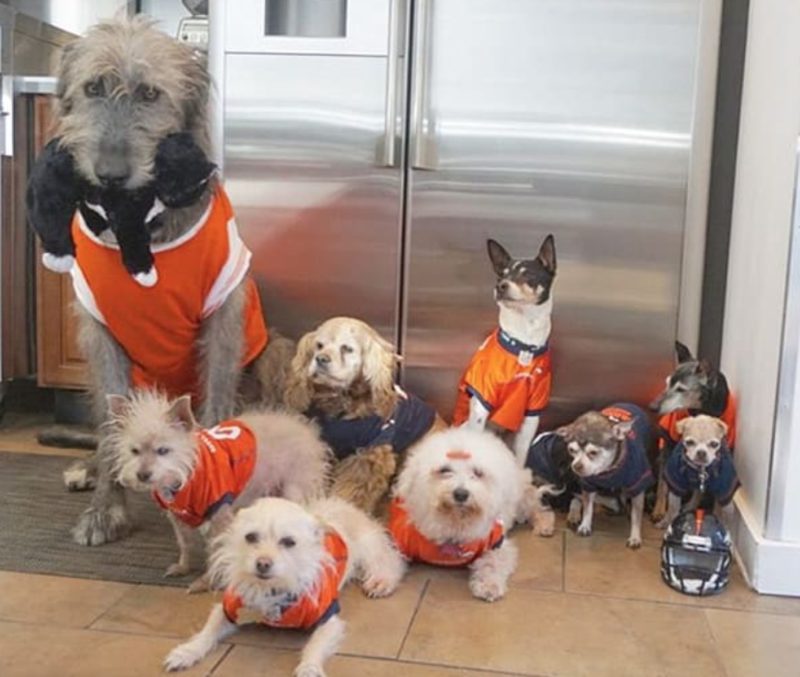 Those dogs that cannot walk on their own, the man puts in a cart.

In Grieg’s house, animals are met with love and care. The man hopes that his deeds will inspire others to do the same.

Interesting News 0 20
Siamese twins are very rare, but nature sometimes amazes us. In the small town

Meet 13-year-old boy with a unique look: he has some of the longest eyelashes in the world
Interesting News
0 58