Maison Margiela was one of the first to introduce its new couture collection to the world.

Kylie Jenner, as befits a real socialite, could not miss such a high-profile event and attended the show.

More precisely, she paid a visit, because the woman looked just like a princess.

Kylie Jenner shared new pictures on her account and showed off her underwear in the style of Marilyn Monroe. 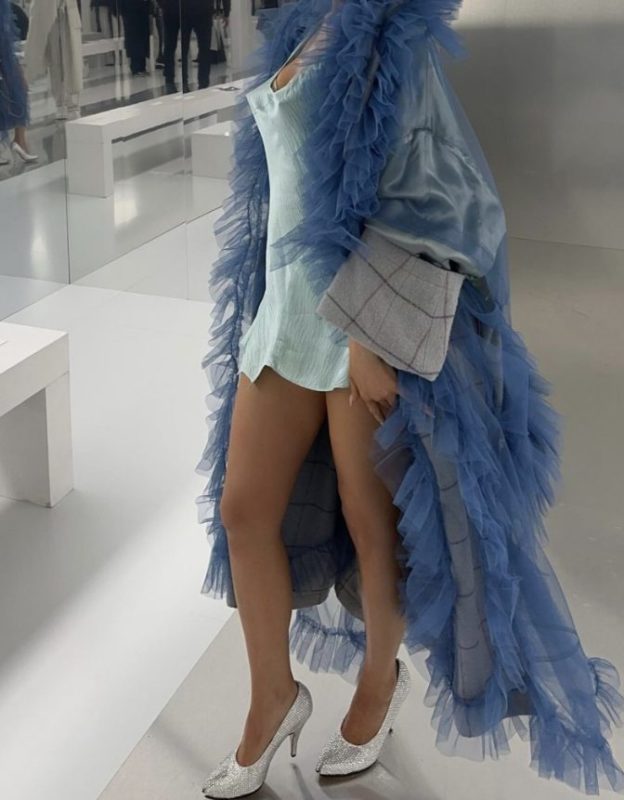 For the Maison Margiela show, Kylie opted for a light blue lingerie-style dress and a sophisticated blue-and-gray satin and organza coat.

The look was completed with sparkling pumps and a miniature bag with rhinestones.

Fans noted the similarity of this outfit with the image of Cinderella. However, this bold interpretation from Kylie is not at all for a children’s fairy tale.

In any case, the outfit turned out royally beautiful. 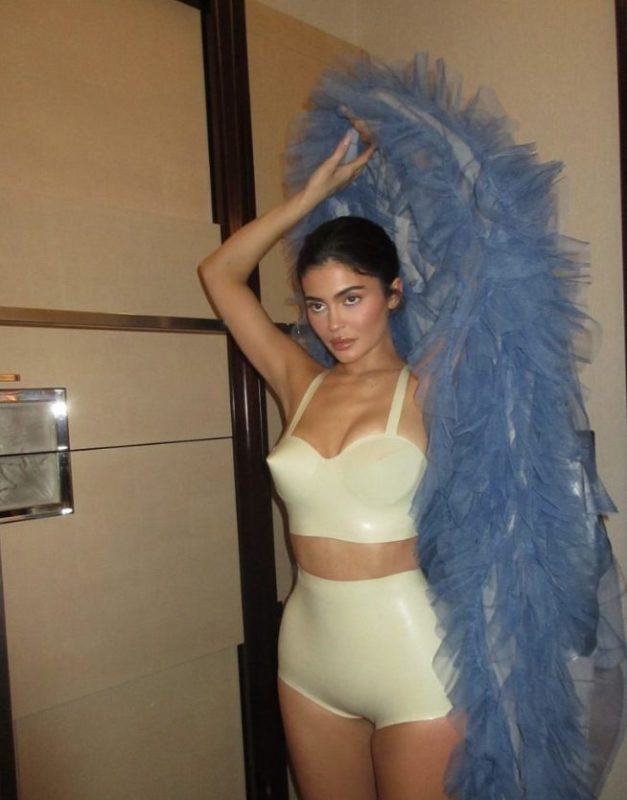 Kylie posted a series of photos posing in the bullet bra, which was popular in the 1940s and 1950s and was actively worn by Marilyn Monroe. The whole set seems to be made of latex and looks quite impressive.

Kylie posted these pictures before attending the Maison Margiela show in a blue mini dress, over which she put on a cape of the same shade. And her tabi pumps, with which she complemented her outfit, can easily replace the very Bratz shoes from Versace. 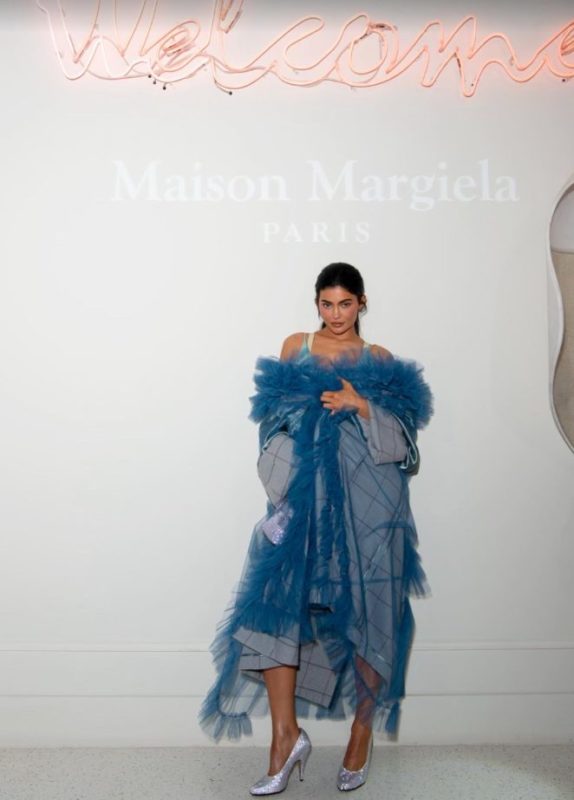 By the way, recently Kylie finally published the first pictures of her almost one-year-old son, which show his face. She also revealed his name, Aire, which he did not have for some time after birth.

Initially, the baby was named Wolf, which greatly amused the Internet users. And, apparently, Kylie decided not to doom her son to eternal mockery.

Jenner and Travis Scott are already raising daughter Stormi together. And the tabloids recently reported that the couple had broken up.

The man inherited an old house, but the main reward was waiting for him under the worn carpet in the hallway
Interesting News
0 108