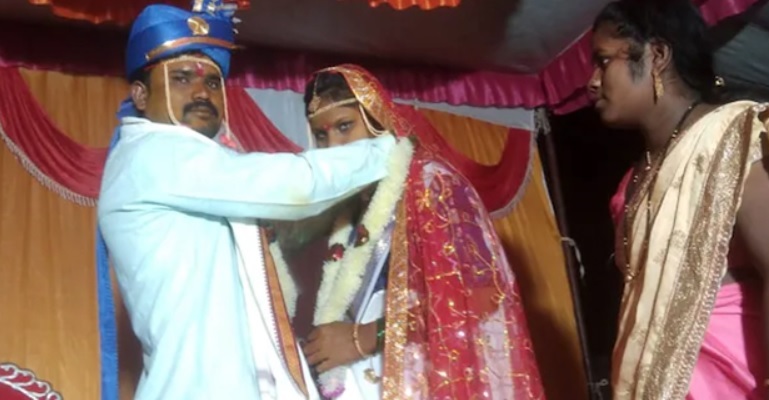 An ordinary wedding in India turned into a real melodrama in a couple of hours.

The groom got too carried away with the celebration and was late for the ceremony. When he arrived, the bride did not even look at him: she had already married his distant relative. 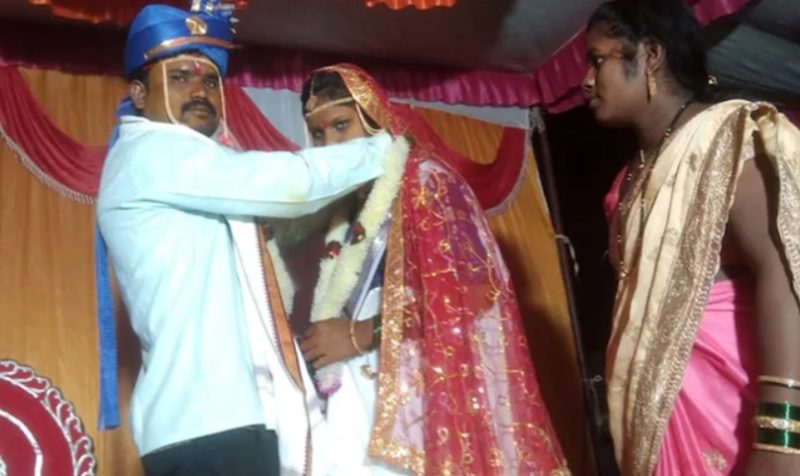 The strange wedding took place in the small village of Malkapur Pangra, Maharashtra. The parents of the bride and groom took a long time to choose the most auspicious day and exact time. In India, these things are of great importance.

When the groom was late for the first half hour, all the guests were already worried. Such behavior is unacceptable, moreover, that very “right time” was irretrievably gone. 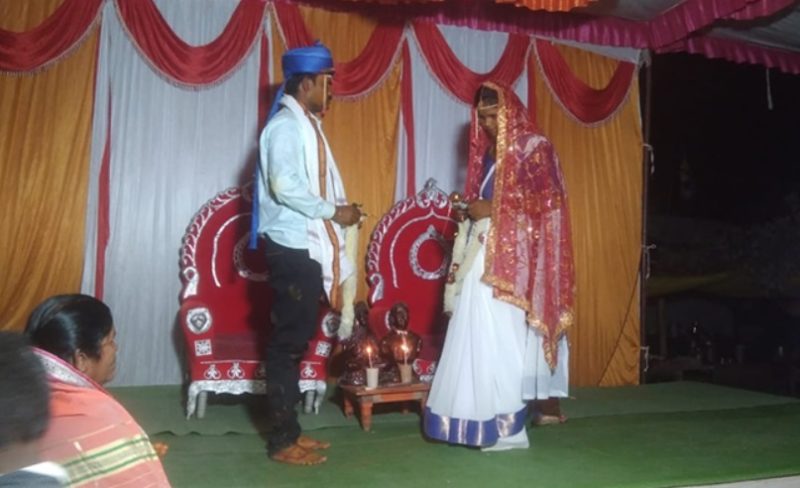 After four hours of being late, the bride was so angry that she asked her father to immediately find her a new spouse.

There was no shortage of applicants. Many distant relatives of the family came to the ceremony, including the cousin of the groom’s father’s cousin. He liked the bride for a long time, and the man did not miss the chance.

The ceremony itself was carried out quickly and then, finally, the groom appeared. 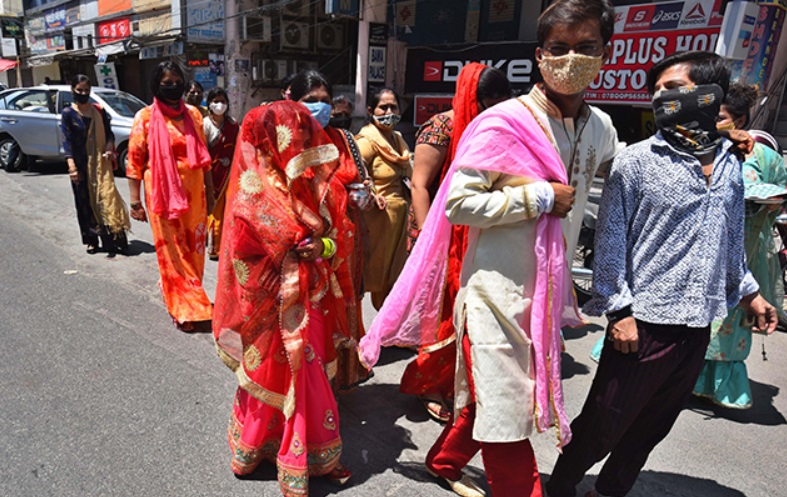 He simply could not believe that being late had deprived him of his bride. Nothing could be changed by this moment, and the girl was too angry to forgive her ex-boyfriend.

The story made the local news.

Now the guy will have to look for a new bride. He’ll probably be more careful next time.