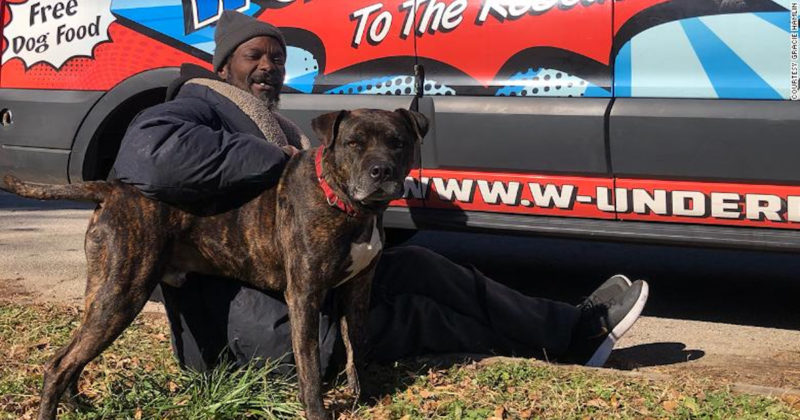 Shortly before the onset of the New Year, a fire broke out in the American W-Underdogs shelter.

Unfortunately, none of the employees were present at the time. 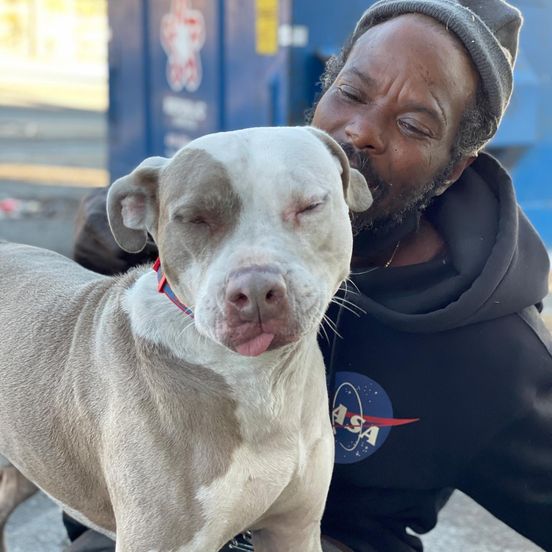 But to save the animals, the supreme forces sent 53-year-old homeless Keith Walker.

The man was nearby and noticed the going smoke, he without hesitation rushed into the fire to save the unfortunate pets. 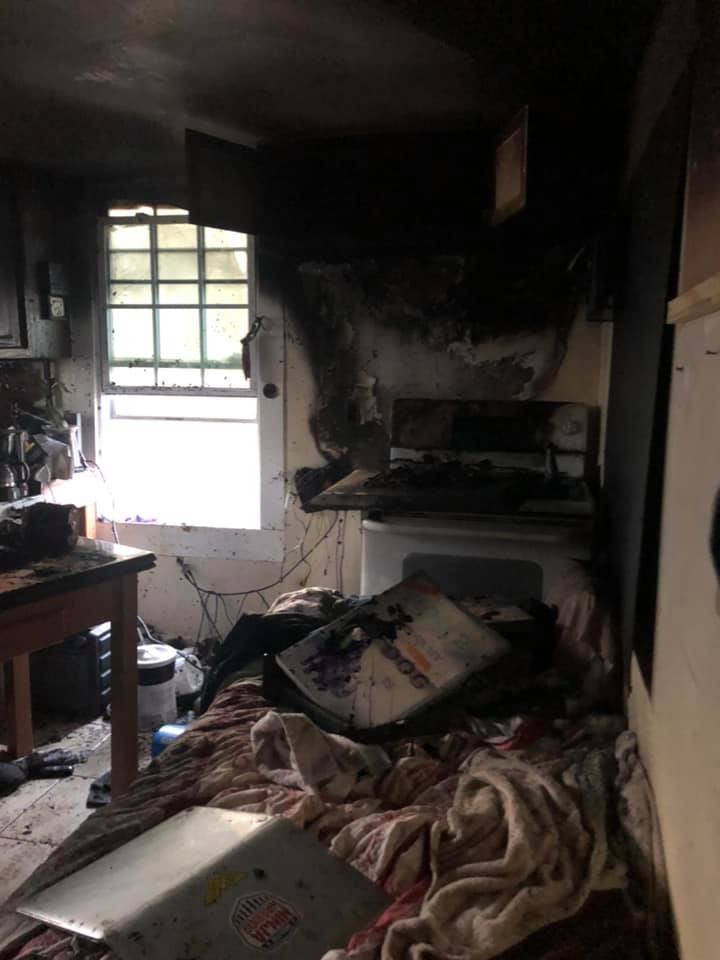 As a result, Keith was lucky enough to get all the inhabitants of the shelter out of the burning building: 6 dogs and 10 cats.

The savior himself has a beloved dog named Bravo, which is why he is so kind to man’s four-legged friends and is always ready to help them. 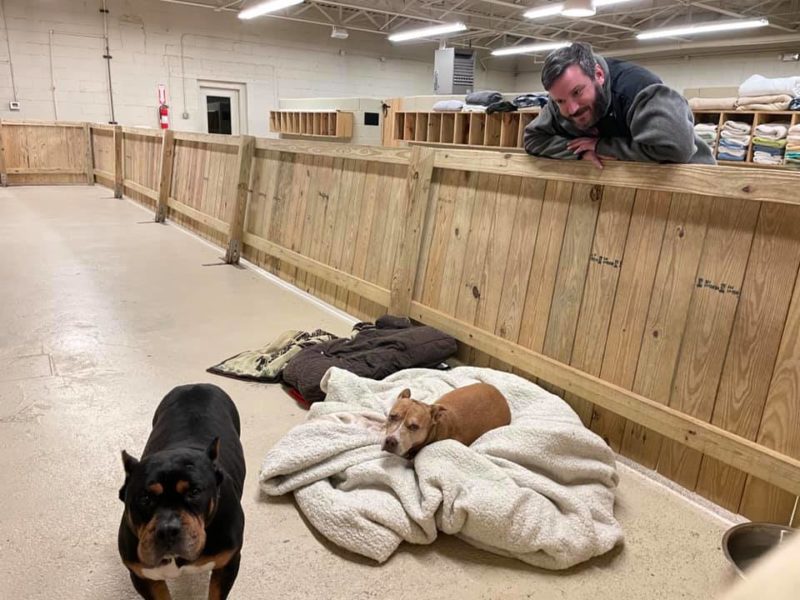 Later, the shelter staff made a Facebook post in which they thanked Keith Walker, firefighters, and volunteers who participated in rescuing animals and extinguishing a fire.

Shelter organizer Gracie Hamlin said that shaggy residents can no longer live in the burned building. 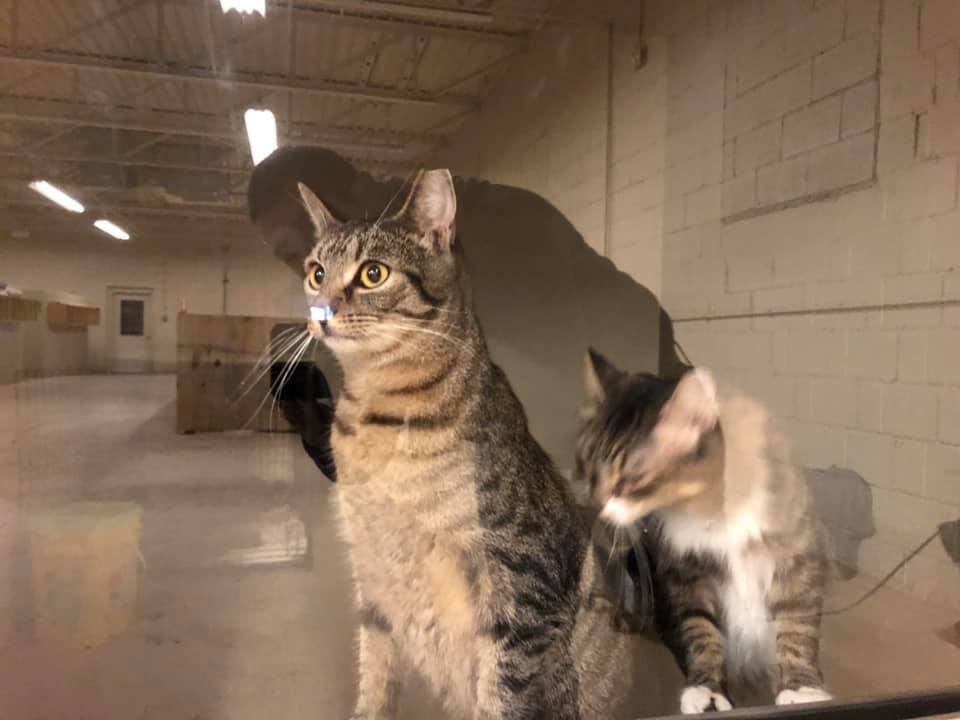 But the center was already going to move to a new place where the pets would be safe.

The shelter staff decided to help Keith Walker find a job and rent some accommodation.

Various people who have learned about the brave homeless man give him support.

We hope that the fate of the hero will change dramatically for the better!