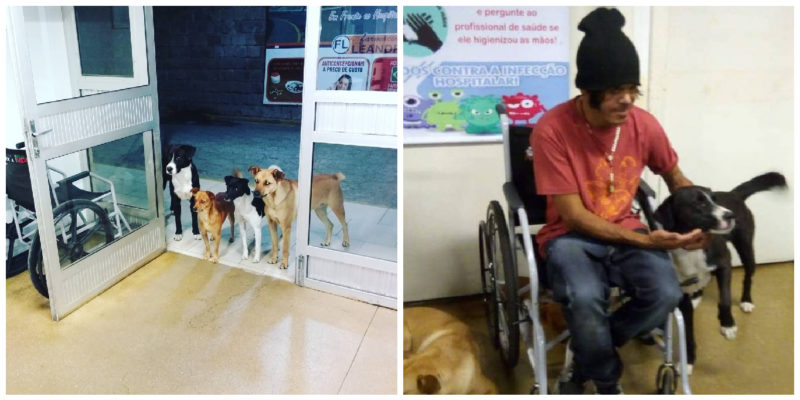 As you know, dogs are the best and most devoted friends, and the four dogs from this story are another indisputable proof of this. 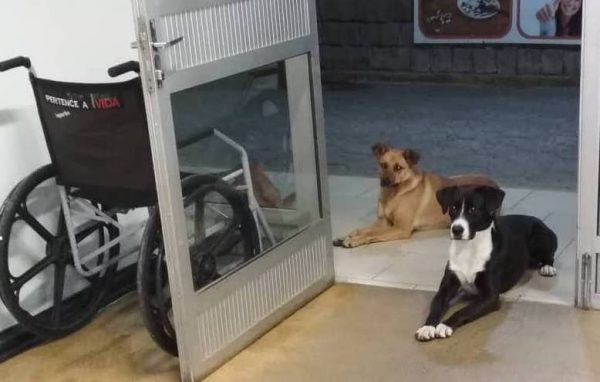 And even if you are not a passionate fan of dogs, this story will surely move you to tears.

Around 3 a.m. Sunday, a homeless man named Cesar was admitted to a hospital in Brazil due to serious health problems.

When the doctors were receiving a patient, they noticed that he did not come alone.

His four stray dogs were sitting under the door and would not leave until they were sure that everything was all right with their friend.

The emergency room nurse noticed that the dogs are well-groomed and look much better and fatter than other stray dogs. 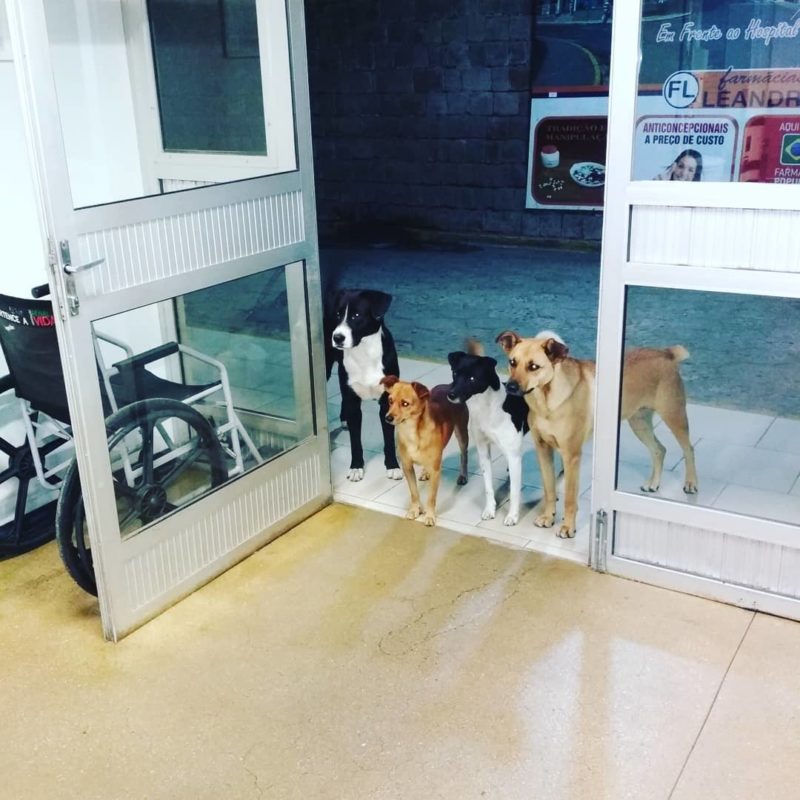 Cesar always monitored their condition, got food and shared it with the dogs, often to his detriment.

Despite the lack of material wealth, Cesar selflessly cared for stray dogs.

Before Cesar was discharged, the hospital staff gave him food and allowed him to invite his dogs so that they could eat. 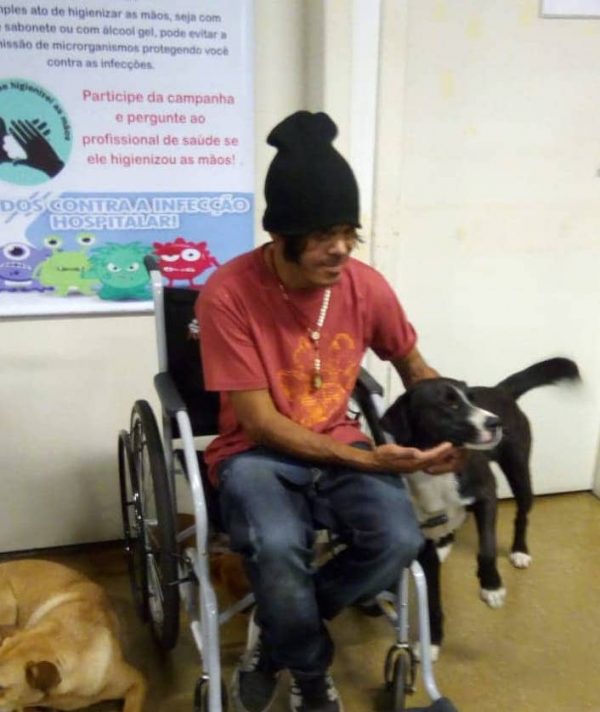 After some time, Cesar was safely discharged from the hospital.

He went out surrounded by his charming companions, who happily wagged their tails.

The family was reunited with their dog, who went missing in the summer, while they lined up at the shelter to adopt a cat
Animals
0 253
Our Top Posts