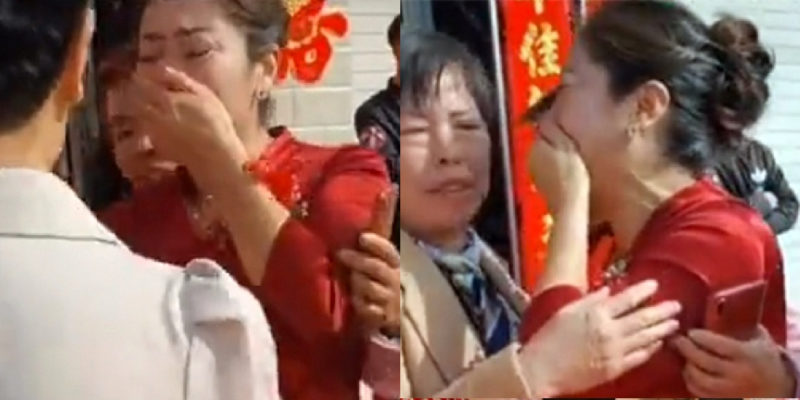 An almost ordinary wedding in China turned into a drama series in just a few minutes, which the best movie writers can envy.

The groom’s mother accidentally saw a familiar distinguishing feature on the bride’s hand and realized that her son was now going to marry her daughter, who disappeared 20 years ago.

Seeing a birthmark, the woman in the first minutes considered its presence just a coincidence. But still, she decided to ask the father and mother of the bride if they are her biological parents. 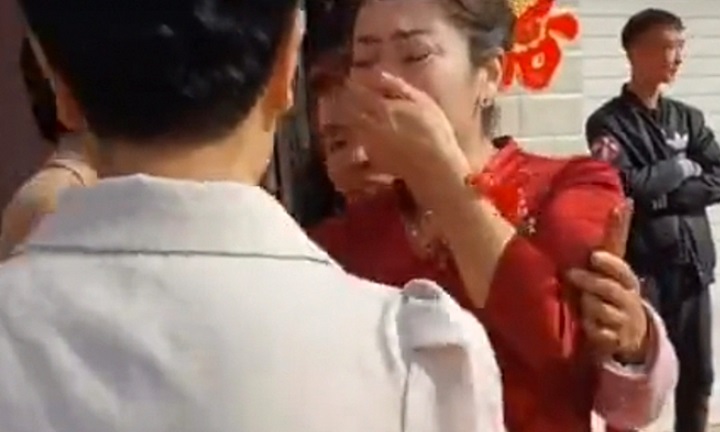 It turned out that 20 years ago, the couple really found a very small girl on a rural road and took her into the family, raising her as their own daughter.

Hearing the story, the bride could not hold back her tears.

The joy of meeting with her own mother was overshadowed only by the prospect of canceling the wedding. But here another secret was revealed. 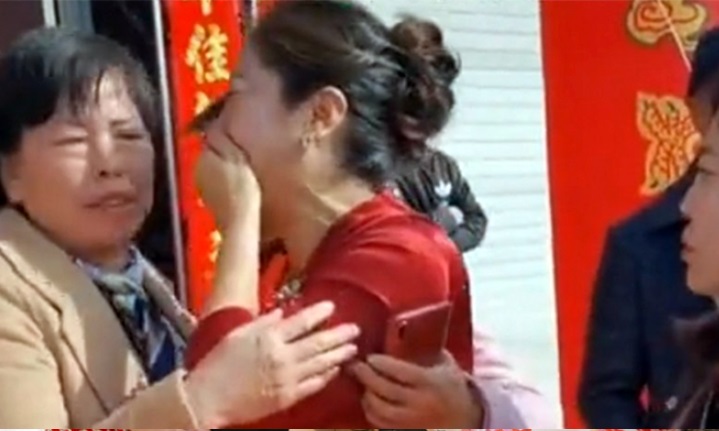 It turned out that after the loss of her daughter, the woman also raised a child from the orphanage. So nothing prevented the wedding.

As a result, the wedding took place. However, the ceremony had to be postponed a little, because on the initial day everyone was too nervous.

The deaf and blind dog was even afraid to walk, but he got a loyal cat friend who changed his whole life
Animals
0 261

Meet Hansel, the first pit bull arson detection K-9 in the US, who was rescued from participating in dog fights
Interesting News
0 311