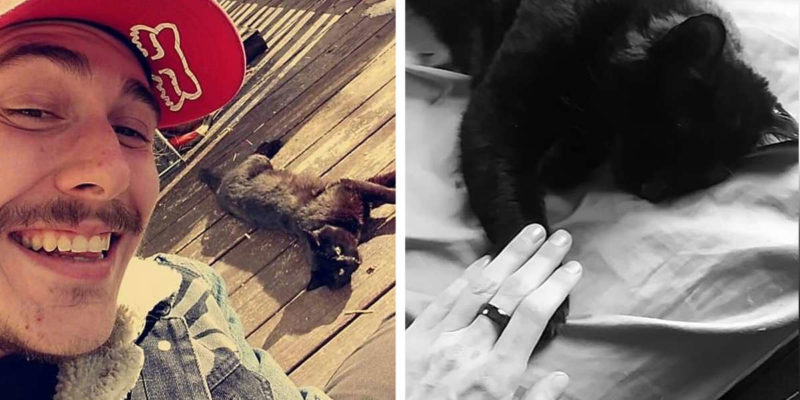 When Nathan Sonoras adopted a black, adorable cat, his life has changed.

He found a companion, who filled his life with joy and happiness. The man in his turn gave him his love and affection, taking good care of him. 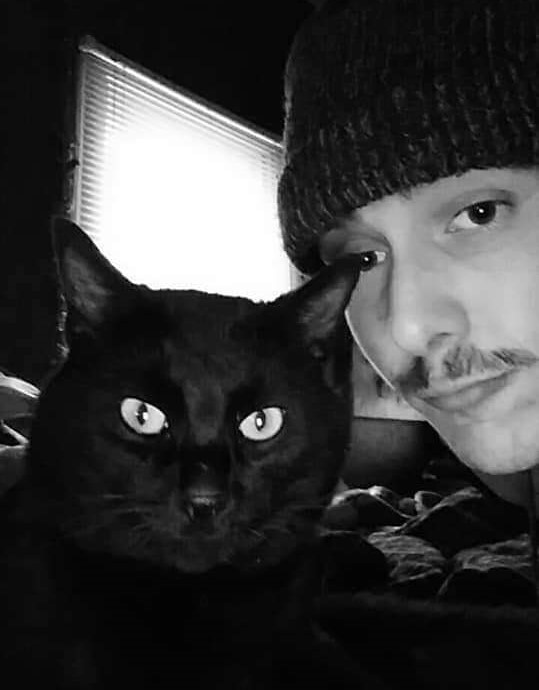 Loki loved to wander in the neighborhood, as he was an outdoor cat, and Nathan allowed him to roam in their surroundings, as he knew he will return very soon. But one day something tragic happened, because of that habit of wandering in the streets.

Once, when Nathan returned home from his work, he noticed something black nearby his house. He approached to have a closer look at the lifeless black creature and saw, it was a black motionless cat lying near the road.

Nathan supposed it’s his Loki, thinking he might be hit by a car. The devastated man called his girlfriend, who arrived immediately at the scene to comfort his concerned and desperate friend and help him to organize the poor cat’s funeral.

They buried the breathless body of the beloved cat in a peaceful place in the corner of their yard. Nathan was incredibly sad, he was crying, he couldn’t believe he will never see his friend again.

He remembered all the happy moments he used to have with his cat and was distressed. 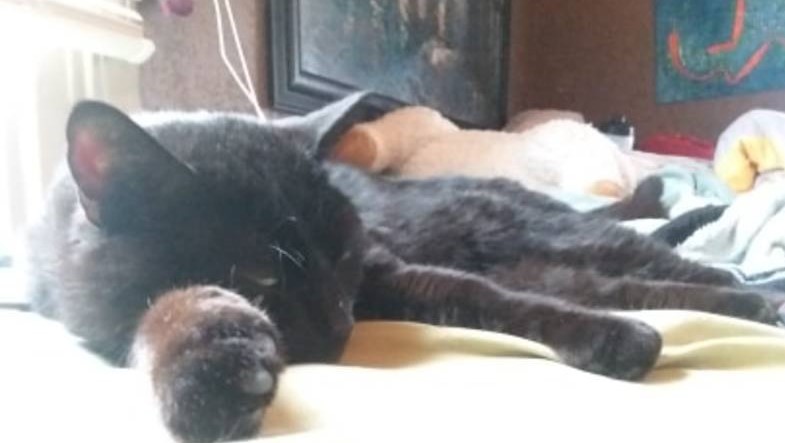 The next day, early in the morning, Nathan was shocked to see his Loki returned home after his wandering. He was absolutely safe and sound.

Nathan couldn’t believe his eyes, he was so astonished to see his cat, who was buried literally hours ago. How it could happen? 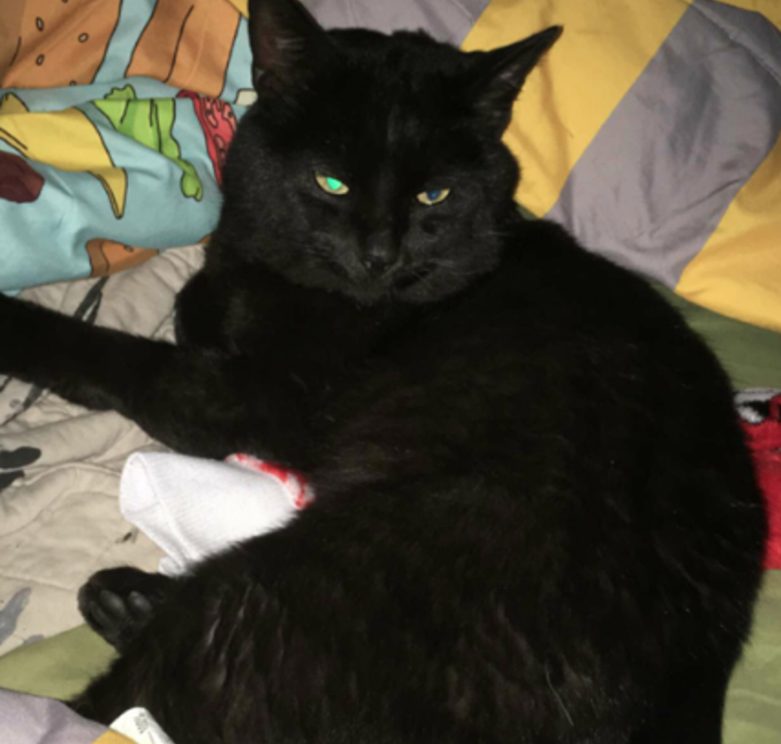 Nathan hugged his Loki with tears, he was very happy to see his friend again. Nathan realized that the dead cat was not his Loki. He buried a strange black cat.

He was very glad and happy that his Loki was alive and with him.

Meet Richie, an exceptional Main Coon that seems to be wearing an extra fur coat that makes him look like a lemur
Animals
0 1487