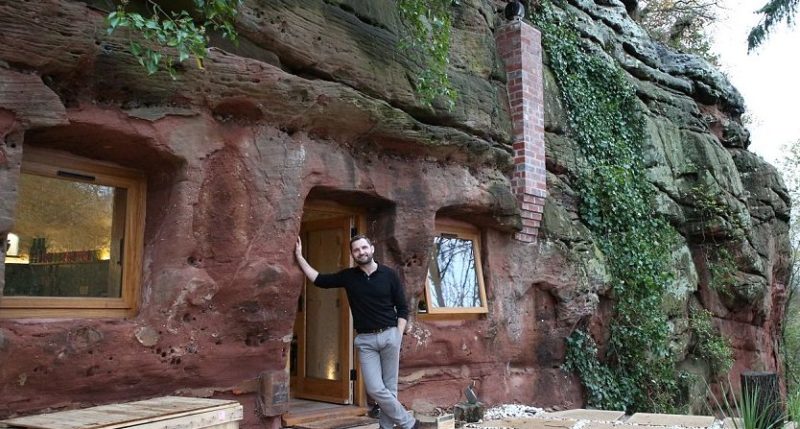 Primitive times have long passed and people moved from caves to houses and apartments. However, the example of Angelo Mastropietro proves that not everyone is satisfied with this alignment of things.

After the story of this guy appeared in the press, reporters gave him the name “caveman”.

Life in the metropolis never gave the young man pleasure.

Angelo’s childhood dream was to live outside the city and enjoy beautiful views while not suffering from city smog. 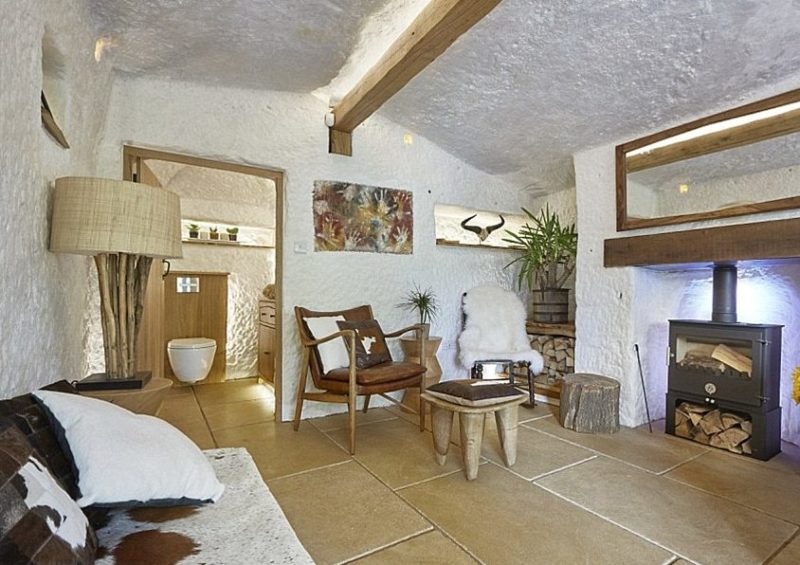 He was able to realize his dream already at a mature age.

Wandering around the places of his childhood, Angelo remembered the cave in which he played in his childhood.

The cave used to be inhabited by people, they lived in it literally until the end of the 1930s of the last century.

At this time, the primitive dwelling was being sold at a local auction, and Mastropietro had a brilliant idea, to buy it and move to live here.

The lot was sold for 63 thousand pounds. The age of the cave, according to experts, is at least 250 million years. 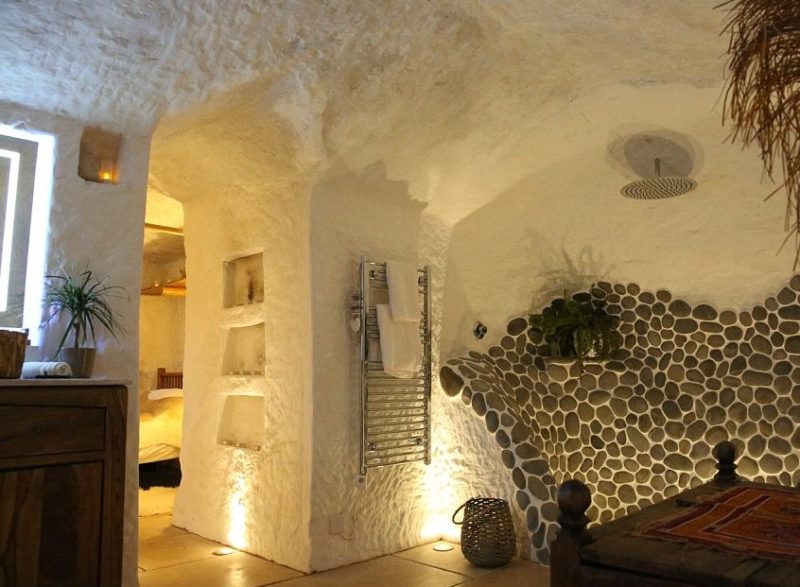 After the purchase, the new owner of the home immediately took up the arrangement.

The neighbors made fun of the family living in the cave. But when they decided to visit the place, they were speechless.

The man did almost all the internal work himself, so he built the kitchen, and made all the furniture with his own hands. A fireplace was used for heating in the dwelling. 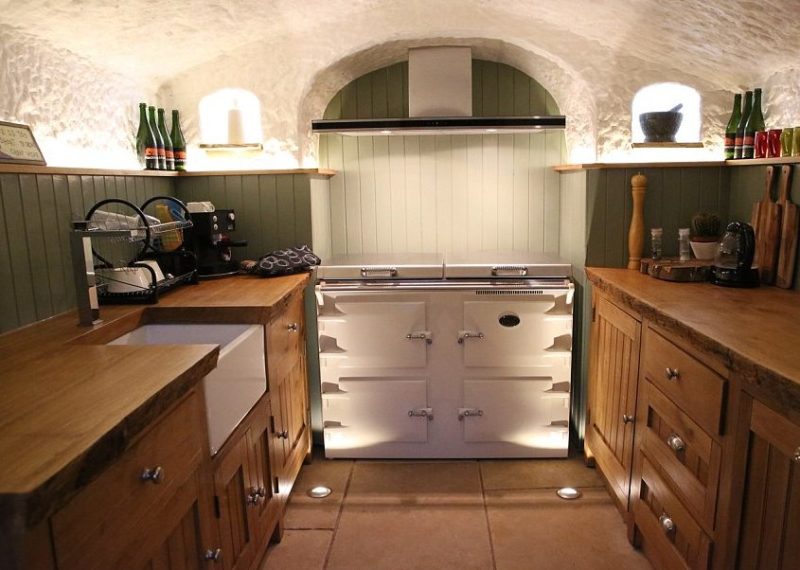 The exterior of the cave has remained almost intact except for large windows for natural light and an outdoor terrace.

After his unexpected fame, journalists came to visit Angelo Mastropietro.

During the tour, the man gave a short interview: “I like such complex tasks. My last name means “owner of the stones”, so this is probably my calling”.

Interesting News 0 35
What can a 19-year-old modern girl worry about, who is happily in a romantic
Comments: 1
Leave a Reply Cancel reply
Recent Posts

In Springfield, Missouri, a cat named Trigger called for help when his owner had a stroke
Animals
0 143