The girl met Puppy during her service overseas – not in the most prosperous area. She fell in love with the baby at first sight, and the dog answered her in return. And then it was time to go home. 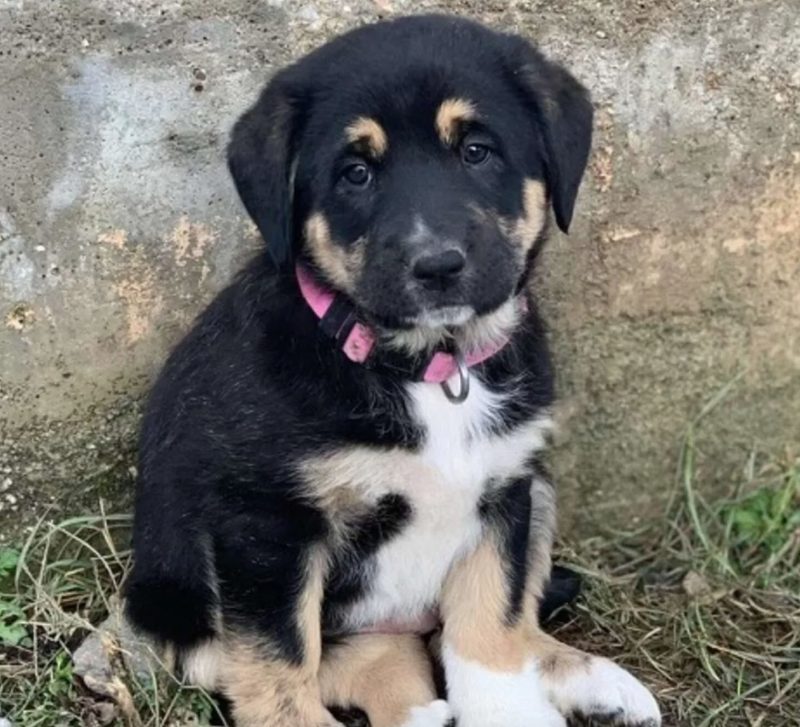 Skinny sides, soft puppy down instead of wool, funny ears and huge touching eyes – this is how Sergeant Webb saw the puppy for the first time.

He was the weakest and most helpless in a pack of stray dogs, everyone chased him. It was clear that if he was not saved, the baby would starve to death or be bitten to death.

The girl’s heart trembled, and she took the dog for herself. 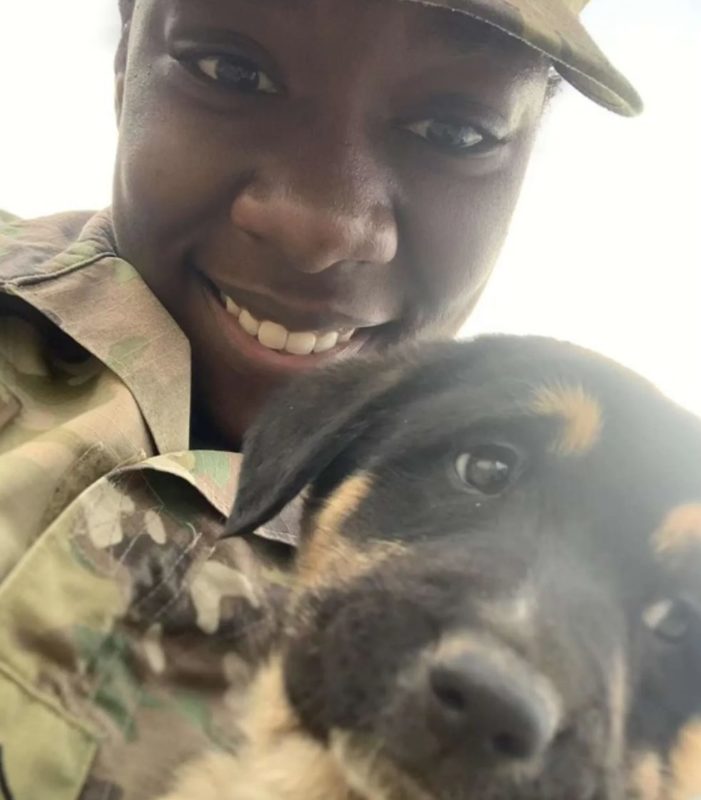 She named him Puppup. She fed the dog and took care of him. The girl spent with him every minute free from work duties.

The dog grew, matured, grew stronger and was preparing to become a wonderful dog. Everyone said that the connection between them is something special. It seemed that the pup could not live without a sergeant, she also simply adored him.

But suddenly, the order came to return to the USA. Much earlier than Webb had planned. The thought that it would be necessary to abandon the baby, who was so attached to her, was simply unbearable. 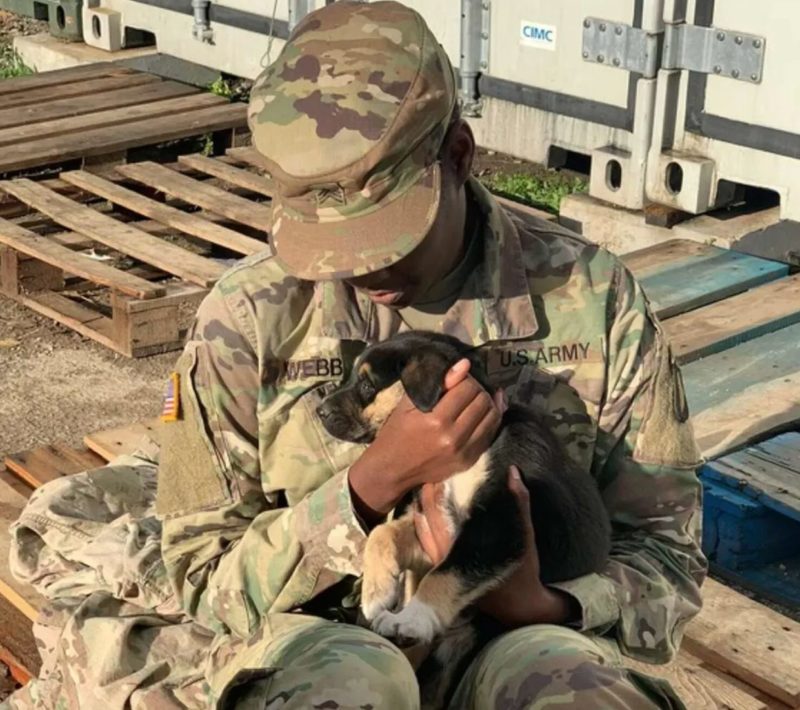 But she couldn’t just take the puppy with her on the plane – US laws and army regulations didn’t allow it.

Then Sergeant Webb turned to the charitable organization “Paws of War”. Here they know that such cases are not uncommon: while serving far from home, often in difficult conditions, the military finds comfort in pets.

They pick up kittens and puppies, raise them, become attached and dream of giving them a better life.

But then the term of service ends – and friends have to part. To reduce such separations, the Paws of War are working.

They started working as soon as they received Sergeant Webb’s message.

There was little time left – only a week and a half before departure. They agreed with the veterinary clinic about vaccinations, sterilization, chipping and other things that are necessary for the dog to enter the States safely.

They found a shelter where Puppy would stay until his flight – and it was not easy. All this did not cost the sergeant a dollar – the Paws of War work for charitable contributions.

Finally, it was time for her flight home. 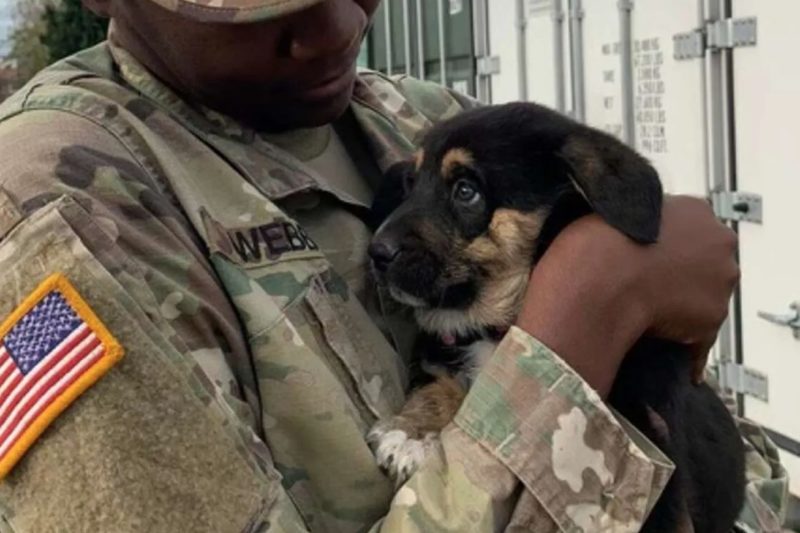 She parted with Puppy, and did not know for how long – or forever. Will volunteers be able to send the baby to her?

After the arrival, the girl only talked about her pet, left behind the ocean. She talked everybody’s ear off about him. Every day, she waited for news.

The dog was vaccinated and microchipped, he was waiting for his flight. But on the first flight, for which he had a ticket, the puppy could not be put on. The second attempt also failed. Only the third time the family was reunited.

During the separation, the puppy stretched out and matured noticeably, shepherd genes became visible.

But in his heart he remained the same pup who madly, incredibly missed his beloved mom.

Rescue dog woke up the owners every night: the woman decided to install a camera and was shocked to learn the truth
Interesting News
0 302

Twin sisters were made fun of for having strange hair: they are now well-known models
Interesting News
0 81

A birthday to remember: a woman frees a 40-foot whale caught in a fishing net on her birthday
Interesting News
0 110