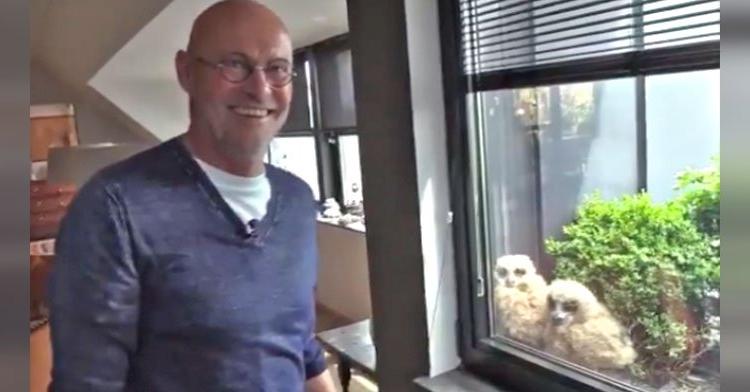 Owls are secretive birds. They prefer ravines and rock ledges for nesting rather than open space.

The case of Jos Baart from Belgium does not fall under this rule: a family of owls settled on his windowsill.

One morning, the Belgian heard a strange noise coming from the side of the window.

The man decided that it was pigeons who settled on the cornice.

Imagine Jos’ surprise when he found a giant owl and three large chicks outside the window. 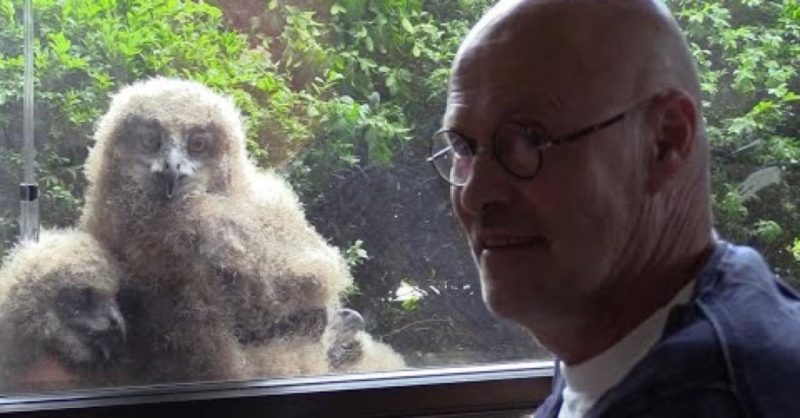 The intruders turned out to be a family of Eurasian eagle-owls, which are considered the largest of all owls in the world.

The female was not in a friendly mood. She tried to protect her chicks from a strange creature outside the window.

But the little owls immediately reached out to Jos. 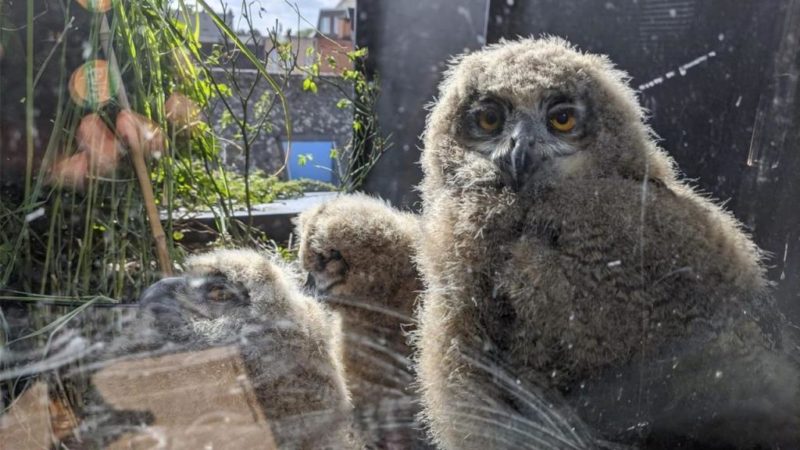 They were not scared or desperate to call their mother for help.

Jos was pleasantly surprised when he noticed the interest of the little owls.

Every time the man sat down to watch TV, the curious owlets made themselves comfortable and also watched the moving pictures.

Jos is used to the company of feathered friends, but he knows that soon the birds will grow up, and the family will leave the nest forever.

In nature, Eurasian eagle owls begin to fly at the age of two to three months. 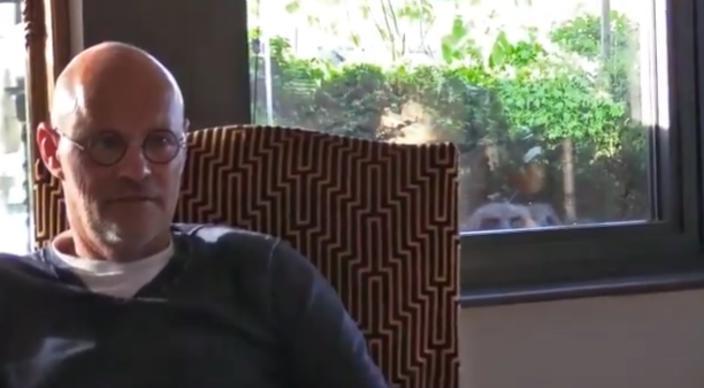 But the man does not lose hope.

He believes that sooner or later the grown chicks will return again to build their own nests.

Interesting News 0 43
This weekend, the whole world celebrated Mother’s Day. A day when we congratulate all

Animals 0 12,522
Ricky Owens returned home from the store and put all the groceries next to
Leave a Reply Cancel reply
Recent Posts

While cleaning, the family found their turtle, lost 30 years ago, that miraculously survived in the attic of their house
Interesting News
0 2125

Hurricane almost took the life of a stray kitten, but she was lucky to meet a loving home
Animals
0 54