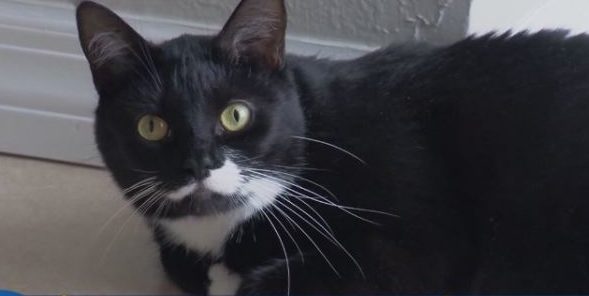 The incident took place in Florida. There, the pet became a savior for its owners by warning them of a carbon monoxide leak.

Married couple Mel and Megan went to the grocery store that day. 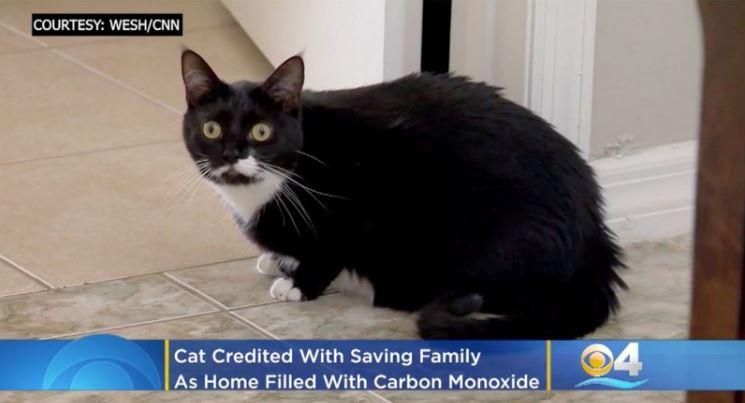 When they got home and parked the car in the garage, they forgot to turn off the engine.

At first, carbon monoxide filled the entire garage. And then through the ventilation it got into the house and began to spread throughout all the rooms.

The couple had already gone to bed and if not for their cat Belle, they would not have woken up in the morning.

Belle became nervous and meowed loudly, and then went into the bedroom where Mel and Megan slept, where she continued to meow. 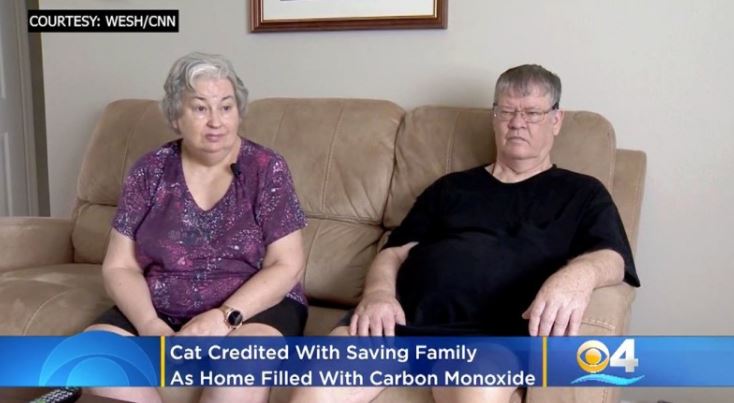 Mel was the first to wake up and when he realized that something was wrong, he immediately woke up his wife.

Waking up Megan was not easy, as she had already managed to get gassed.

Later, it turned out that the engine of the car worked for at least 8 hours.

Mel said that he did not pay attention to the fact that the engine was still running and did not press the right button.

When firefighters arrived, they discovered that the source of carbon monoxide was in the garage. 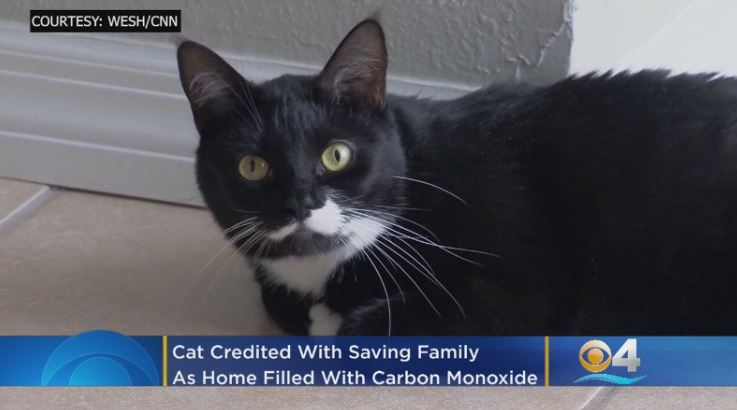 The couple was taken to the hospital.

The firemen said that by the time they arrived, the man was already in a bad condition.

Megan said that her husband was on the verge of death, and she was very weak.

They are very grateful to the cat for the rescue, and they put up a poster in the garage that it is necessary to check whether the car engine is on.

Belle, by the way, did not suffer from carbon monoxide.

This cute rescue cat has a crooked jaw, but that doesn’t stop her from smiling
Animals
0 135