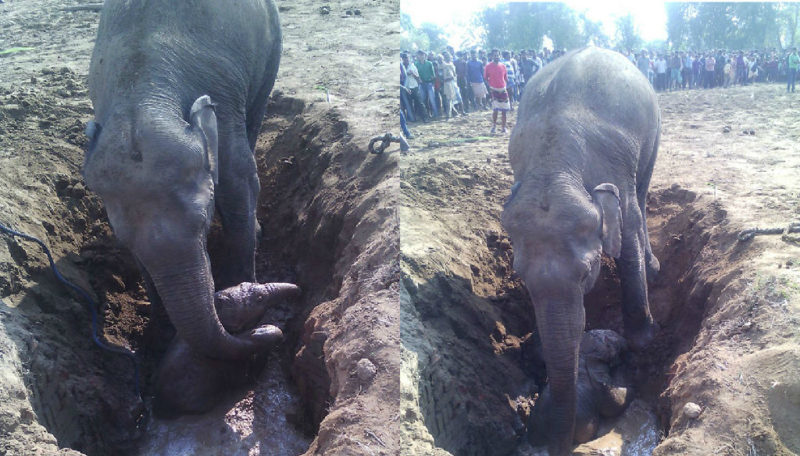 The mother elephant stayed for 11 hours with her baby, who was stuck in the mud, and tried to pull him out until people from the local village rushed to her aid. 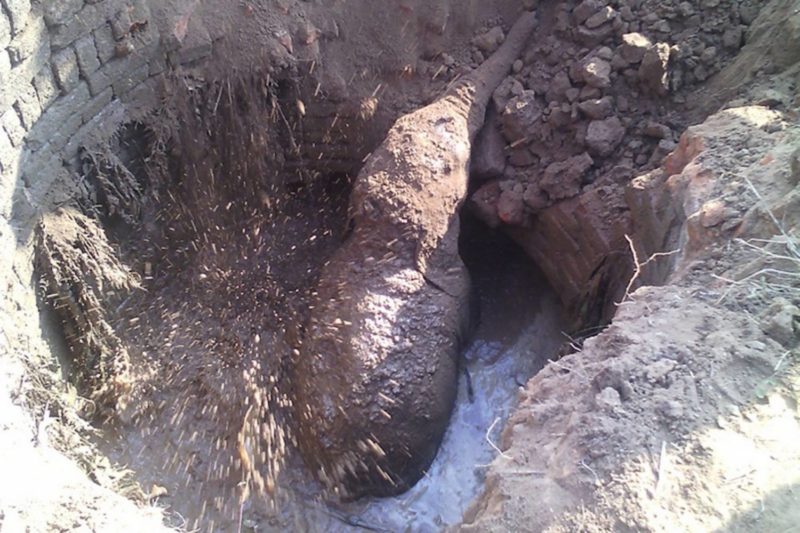 The incident happened in the Chatra district in India, where a baby elephant fell into an old well and could not get out of it.

His mother, with the help of her legs and trunk, tried to pull her precious child out of the pit.

Unfortunately, the elephant only made it worse – part of the soil from under her feet was sprinkled into the well, forming a trap for the baby elephant, who was stuck in it from 9 pm to 8 am.

Luckily, the locals rushed to help when they heard the cries of the elephants.

Brave residents distracted the elephant from the baby elephant to dig out some dirt in which he was stuck. 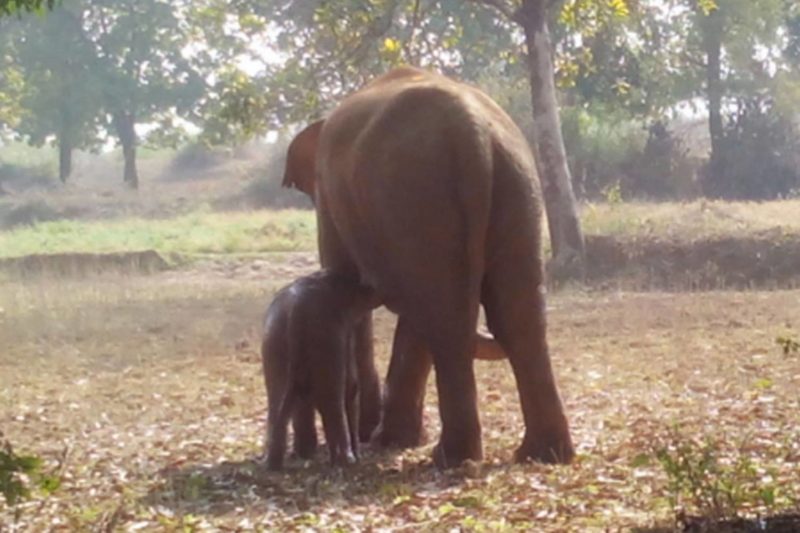 Local resident Jitendra Tiwari said: “We cut down some banana tree trunks and threw them next to the pit. Because of this, the mother elephant moved away for a while. During this time, we removed all the sand from the pit, which prevented the elephant from pulling out her child.” 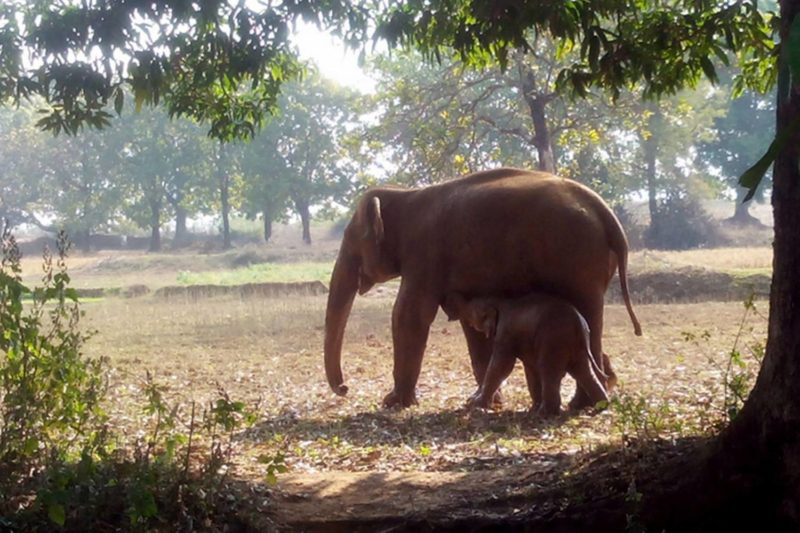 Then the elephant came up, firmly grabbed the child by the body with her trunk and pulled it out of the pit. Happy mother and cub, leaning against each other, continued on their way.

“They are my babies”: a touching story of a woman who was in search of her pets after the devastating tornado in Kentucky
Interesting News
0 257

Hilarious moment: a baby hippo yelled out for help after a flock of birds tried to hitch a ride on its back
Animals
0 220
Our Top Posts