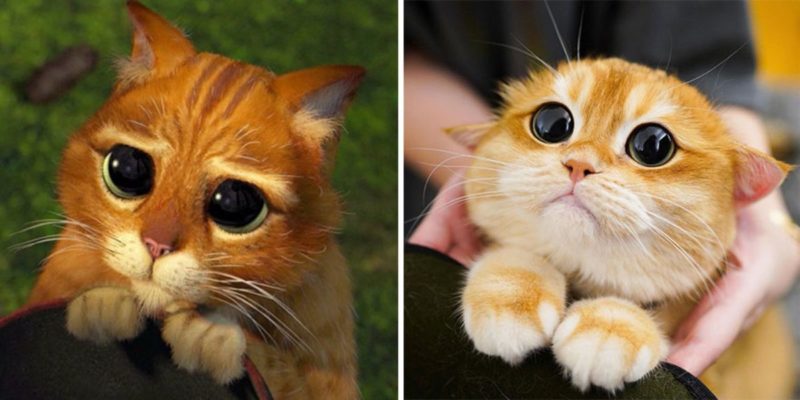 A cat from named Pisco has become a star of social media thanks to his appearance. 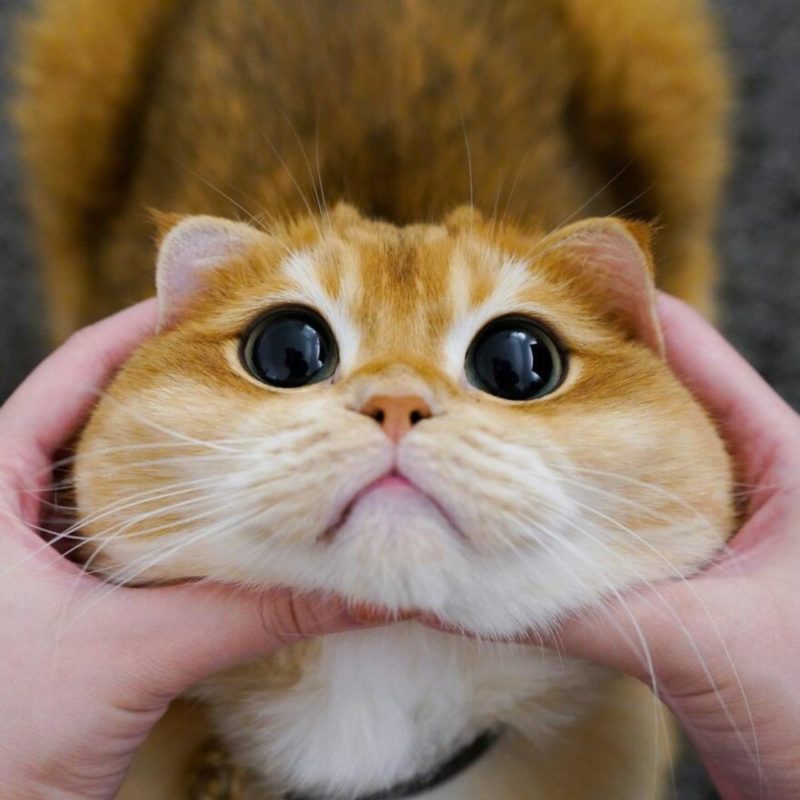 The fact. that Pisco is as like as two peas similar to the famous Puss in Boots from the cartoon “Shrek”.

As the owner of the cat said, when Pisco was taken from the shelter, he was a shy kitten and was afraid to approach people. 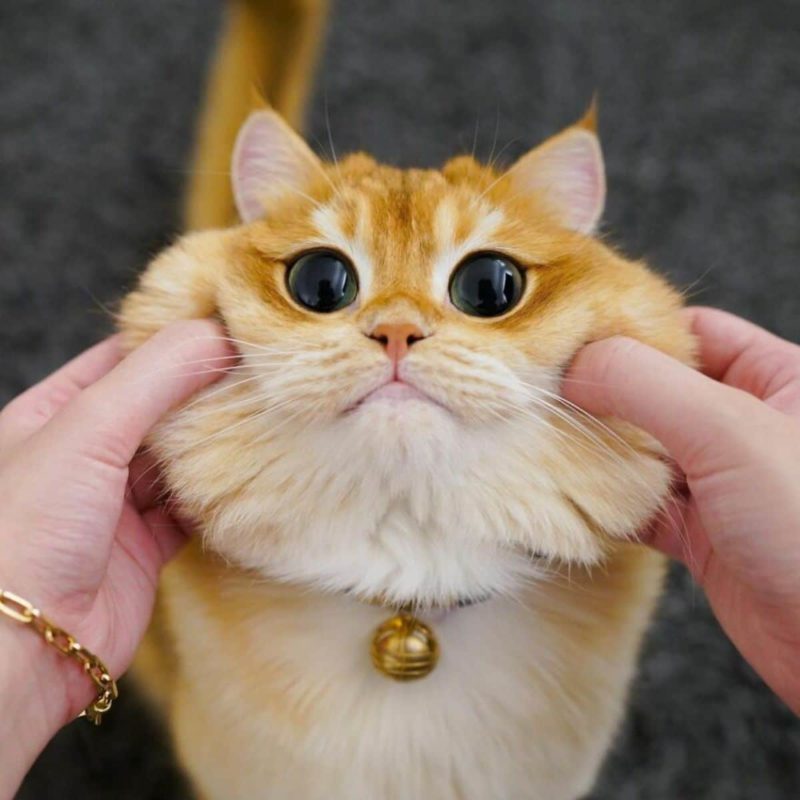 Having got used to them, the pet became bolder and willingly made contact with everyone who wanted to pet him.

“We showed him that everything was all right, didn’t grab him and didn’t force him to hug,” the man recalls.

Soon, the owners of Pisco started a separate Instagram account for him, where they publish photos with a cat.

And the real fame came to the pet after the picture, where he repeats the famous look of Puss in Boots from Shrek. 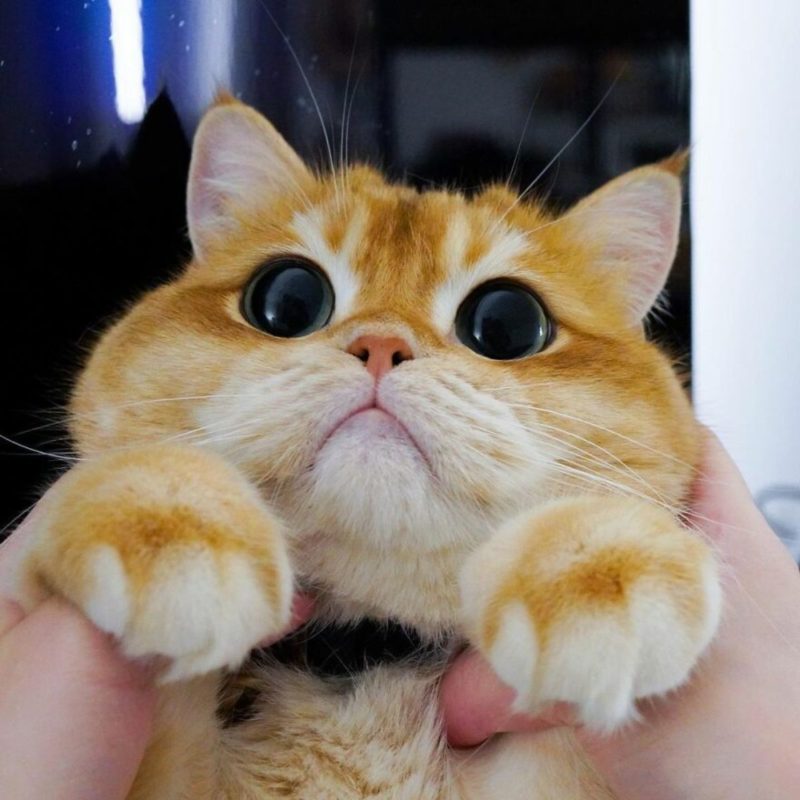 And they shower him with compliments when they see a new post.

Meet Alba the albino orangutan, with her white fur and piercing blue eyes, she is the rarest and most unique ape in the entire world
Animals
0 199

A dog, that was lost for six years, is miraculously found by a kind passer-by and reunited with his family
Animals
0 388

Max, the Miniature Schnauzer, lost for 2 years is reunited with his family just in time for Christmas
Interesting News
0 276
Our Top Posts