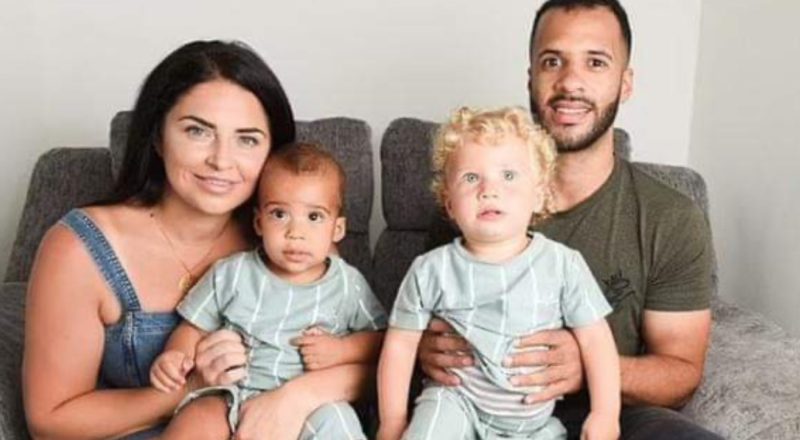 A married couple has to prove every time that their children are twin brothers.

Because Clay and Cole don’t look alike at all. 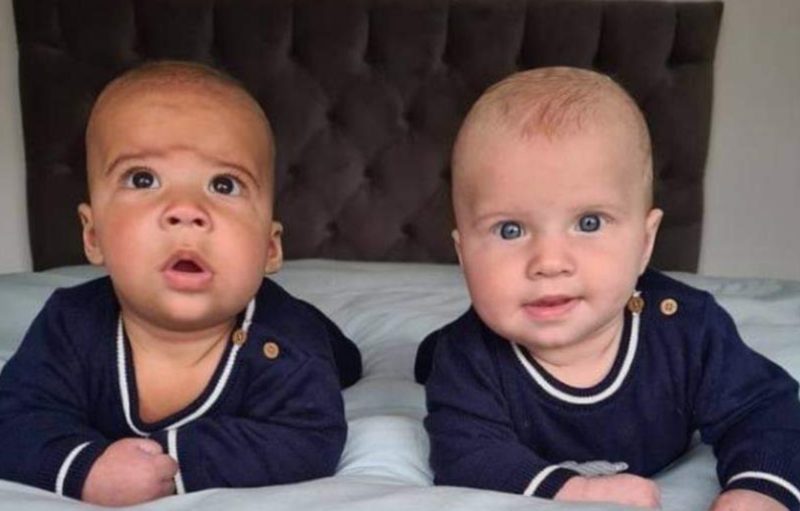 The woman had twins, but no one can believe it, because they do not look alike.

It’s all about the genes of the parents.

The mother is British, and the father is Jamaican. The probability of transferring different genes to two babies is minimal, so everyone who gets to know them is confused.

“If we meet new people, they don’t believe us that babies are twins”. 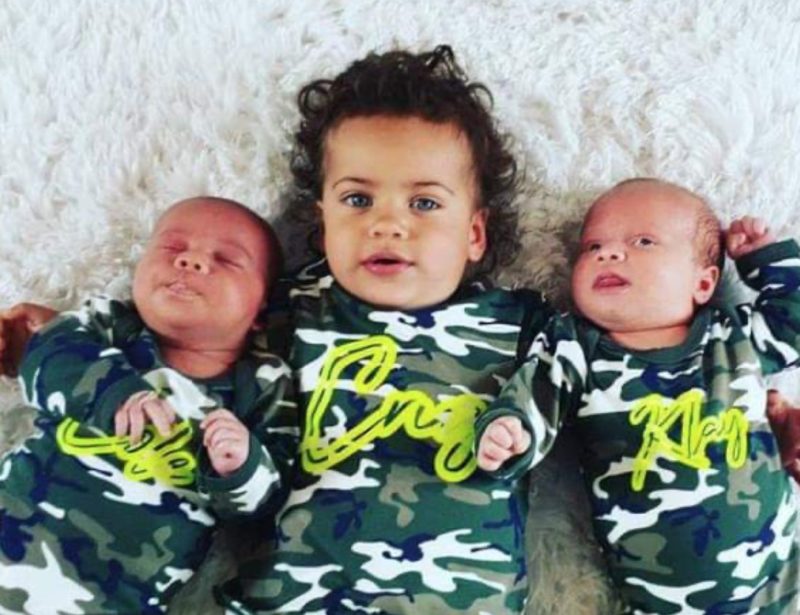 But as soon as new acquaintances realize that the mother of the guys is telling the truth, a lot of questions immediately pour in.

“We are constantly stopped during a walk with questions about the twins. When I got pregnant, my husband and I didn’t really think about how the babies would look, and even more, we didn’t assume that they would be the opposite of each other. ” 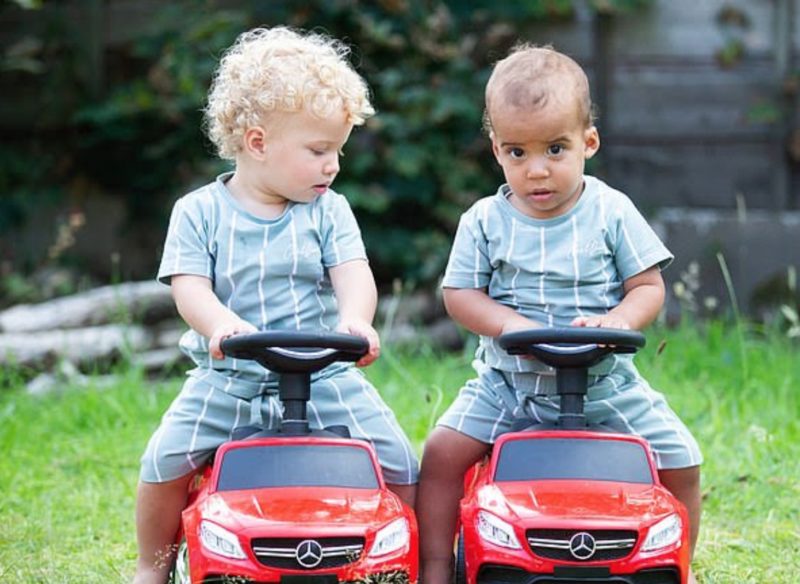 It is worth noting that the twins also have opposite characters. But despite everything, they get along well with each other.

“Our boys have a great bond with each other. They are like a small team, where everyone plays their role”.