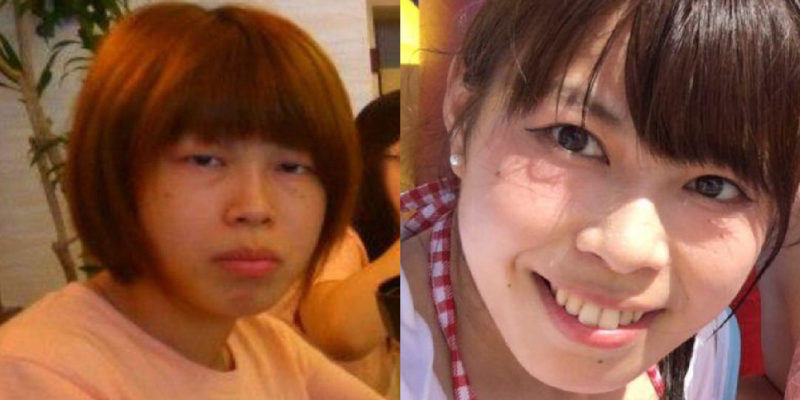 Probably, there is not a single girl who would be completely satisfied with her appearance. There is always a part of them that they would like to improve.

Some do it through cosmetics, dietary changes, sports, or minor beauty treatments. And someone is going to drastic measures.

A resident of Japan under the nickname “meiji111111” posted a video on the network about changing her appearance. 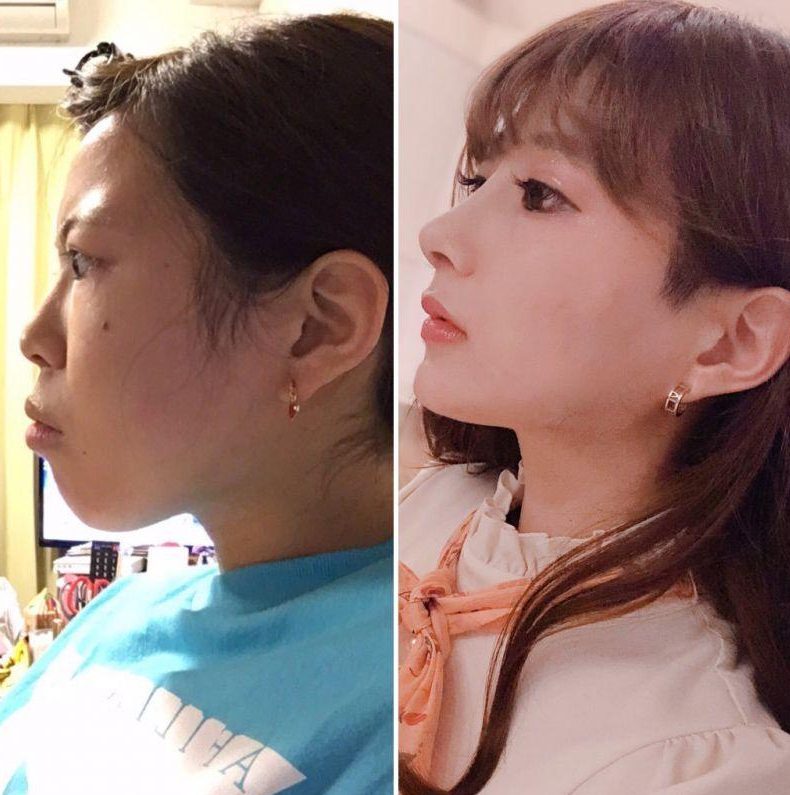 The results are, frankly, shocking. What was “BEFORE” and became “NOW” are two completely different people.

The girl’s followers did not even imagine that she looked different before.

Now the Japanese woman is very similar to anime characters – she has big expressive eyes, a neat nose, a small chin, and a thin waist. With all this, the girl looks quite natural, you won’t even think that something has changed. 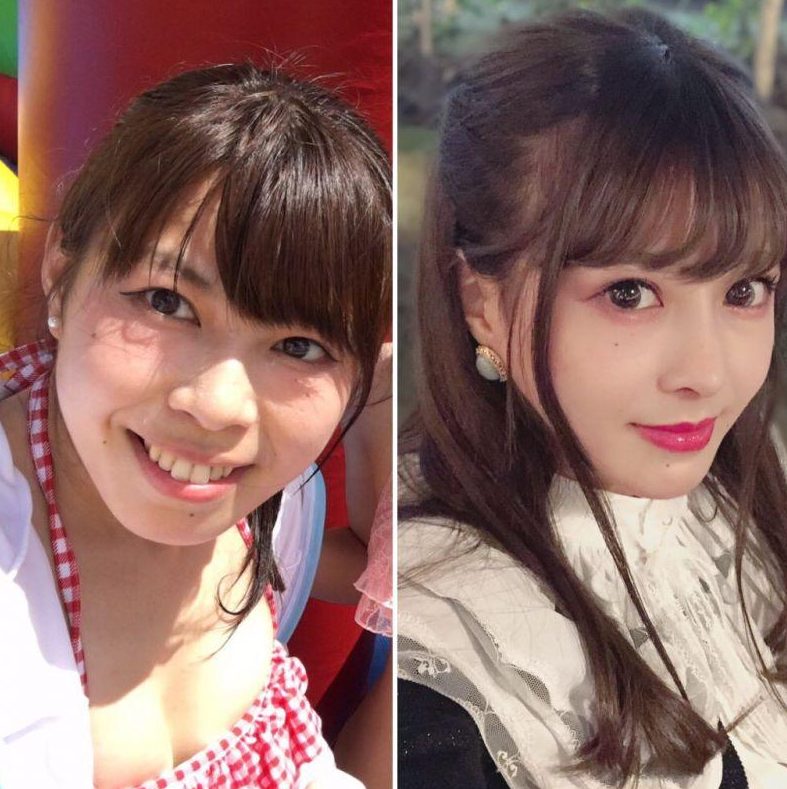 However, the Japanese woman does not hide, she spent 1 million yen in order to acquire the appearance of a dream. She has completely redrawn her face, but did not stop there.

The next step was losing weight. Meiji111111 began to eat right and exercise, as a result of which she lost 12 kg.

Now she has not only a face, but also a dream figure. 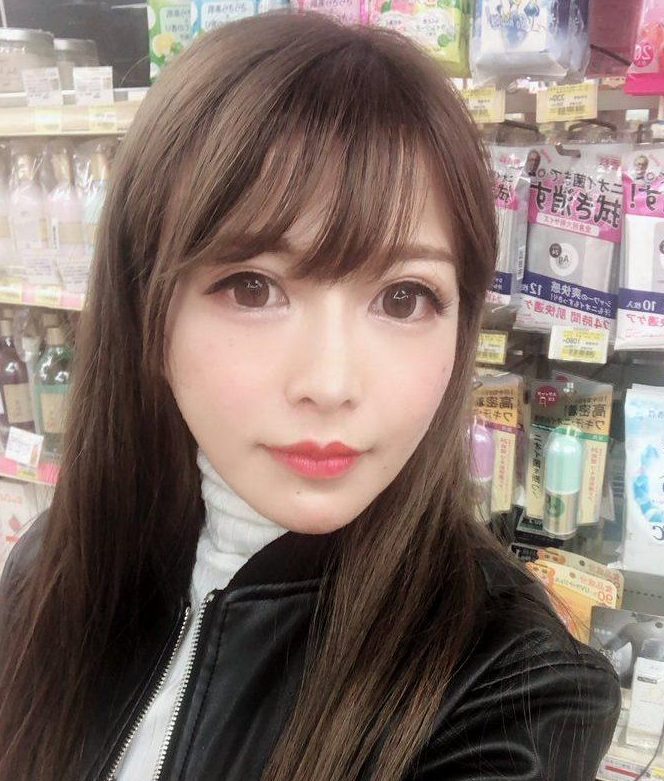 The girl photographed all the changes, and now she is happy to share the pictures. Followers are delighted with such changes.

As the Japanese woman herself says, it’s not just about beauty. After all the changes, she felt much more confident.

Finally, approaching the mirror, the girl smiles and enjoys the way she looks.

UPS driver, who forms bond with pit bull while on delivery route, adopts him after owner dies
Animals
0 514