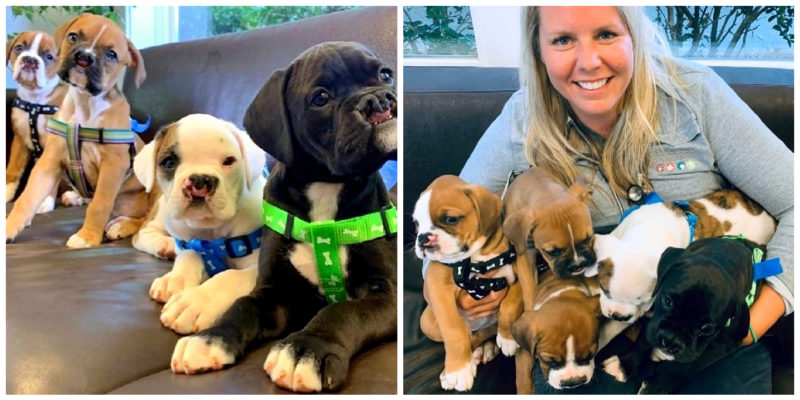 In 1996, a kind woman named Jody adopted an unusual pet, a one-month-old puppy named Bosley, who was diagnosed with a cleft palate at birth.

This feature led to the development of severe respiratory complications, and soon the puppy died.

The woman could not forgive herself for the death of her pet and believed that she had not done enough for his health. 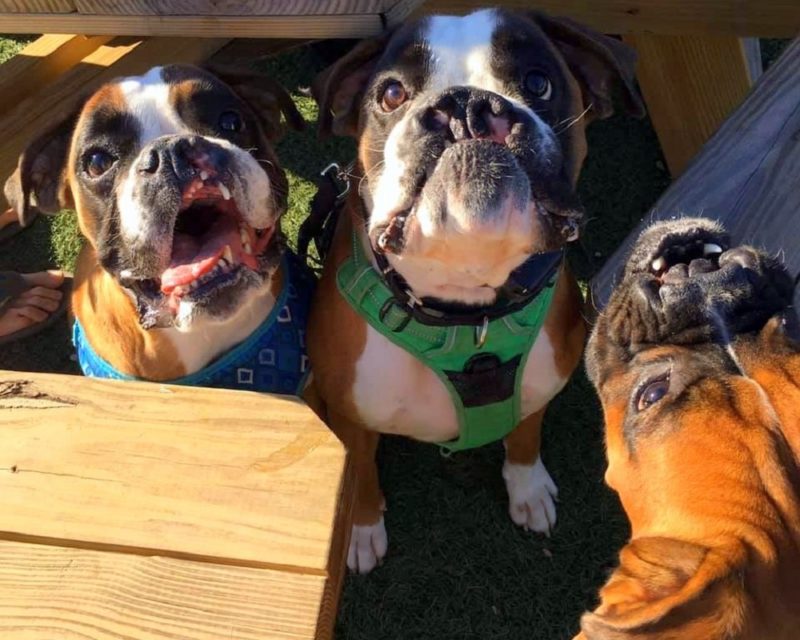 Ten years later, a little boxer named Gracie appeared in Jody’s life, who had the same congenital deformity as Bosley.

The woman was very worried about the health of her pet, but after consulting with a veterinarian, she learned that medicine had made significant progress in this matter, and now dogs with a cleft lip had a good prognosis for life.

It turned out that if a puppy undergoes reconstructive surgery during the first months of life, this will help to avoid many health problems in the future.

Jody immediately agreed to the treatment, which guaranteed Gracie a long and happy life.

The woman managed to avoid a repeat of the tragedy, her new pet was saved, and then she decided to make helping animals with a cleft lip the mission of her life – in memory of the departed Bosley. 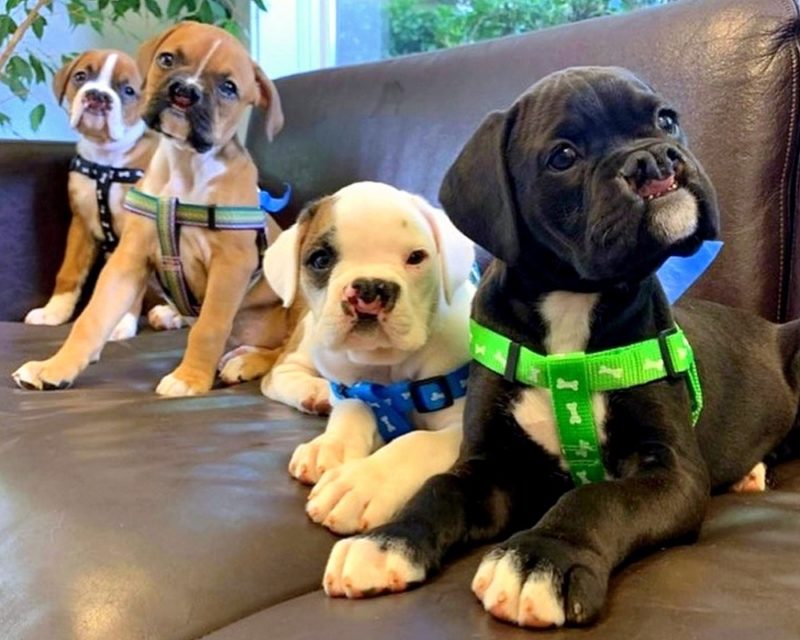 The realtor founded Save The Cleft Rescue, a non-profit organization that rescues kittens and puppies with congenital deformities of the lips and palate and other health conditions.

Jodi and her associates have already managed to change the fate of hundreds of animals for the better, many of which were doomed to euthanasia.

At Save The Cleft Rescue, they were first helped with surgery and then found a new home. 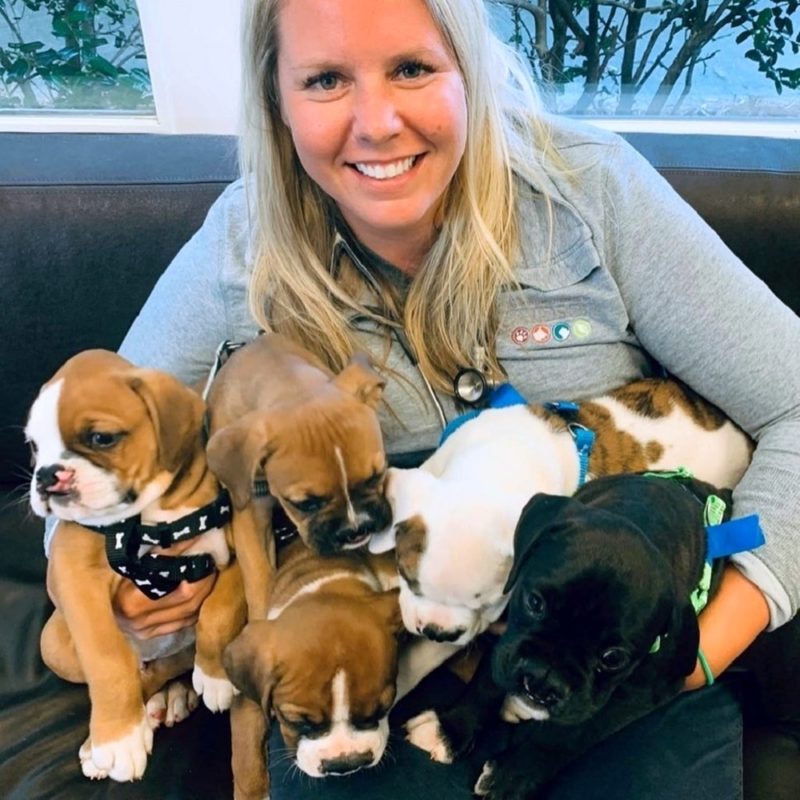 Today, Jody’s organization is working to raise awareness about birth defects in the oral cavity, and encourages pet owners not to give up on “defective” puppies.

She hopes people can understand that their pets need love just like other dogs. They are just a little unlucky in life, but we are able to fix it.

A hero dog with prosthetic paws, who survived the gunfire to save others, is awarded the highest animal honor
Interesting News
0 362

As soon as the cat realized that the dog was sick, he immediately began to care for him.
Animals
0 149