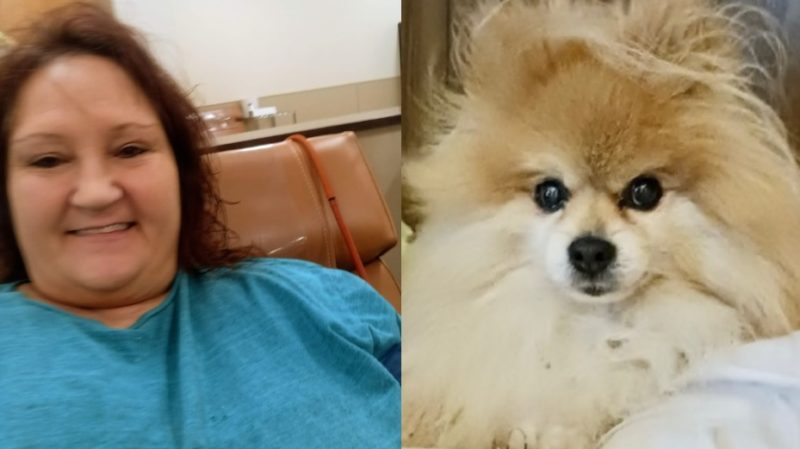 Sometimes medical bills are so big that you have to go to extreme measures. So, in order to cover the cost of treating her dog, Shana Lowell sells not only pastries, but also her plasma.

Shana has a 13-year-old Pomeranian named Kodiak. He is her only pet. 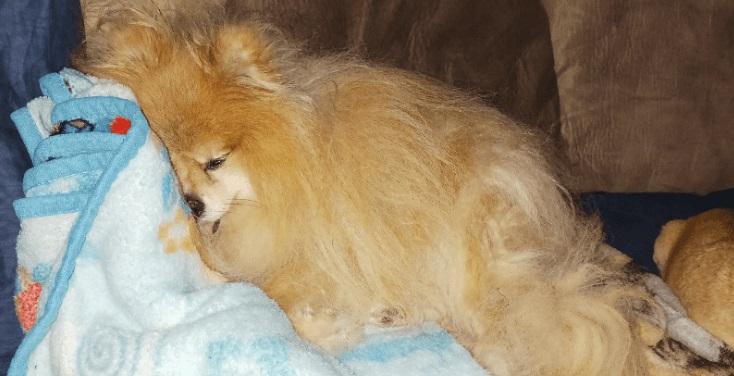 The diagnosis of Kodiak is not definitive. Doctors think he either has a spinal infection or a dislocated disc. However, MRI results are needed for an accurate diagnosis.

But she was determined to pay for these services.

So twice a week she drives from Denham Springs to Baton Rouge to donate her plasma. She also started baking pastries and selling them.

Shana worked in the animal rescue industry for 17 years until she became disabled. She spent thousands of dollars saving both stray animals and pets whose owners were not financially secure. Her former high-paying position allowed her to do this.

“At the moment, even when I try to save money for such cases, the funds are always very small. Kodiak has been living with me for 12 years. He was by my side in the worst moments of my life. He has become like a child to me. And to see how he suffers is unbearably painful. And I refuse to euthanize him because I know I can take care of him,” says Shana.

Shana opened a GoFundMe account and raised about $6,500 for Kodiak’s treatment.

Jeff Dorson, director of the HSLA, was surprised by the dedication and said he had never seen such a case. He didn’t imagine that anyone would be able to sell their plasma to save a pet. Shana is a real hero.

Currently, Kodiak is in treatment. And Shana is able to earn enough money to support his treatment.

During the concert, Pink saw a poster in the crowd of fans and stopped the performance: everyone was crying
Interesting News 0 657