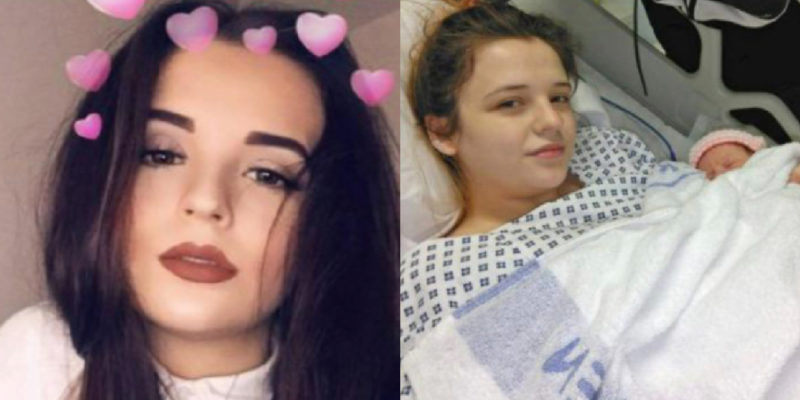 What can a 19-year-old modern girl worry about, who is happily in a romantic relationship with a young man? She is surrounded by cheerful friends, and life is filled with joy and noisy parties.

After one of these parties, Morgan stayed overnight at Tom’s and woke her boyfriend at night, frightened by a sudden onset of a stomach ache.

The painkillers taken did not improve her condition and the young couple went to the hospital. 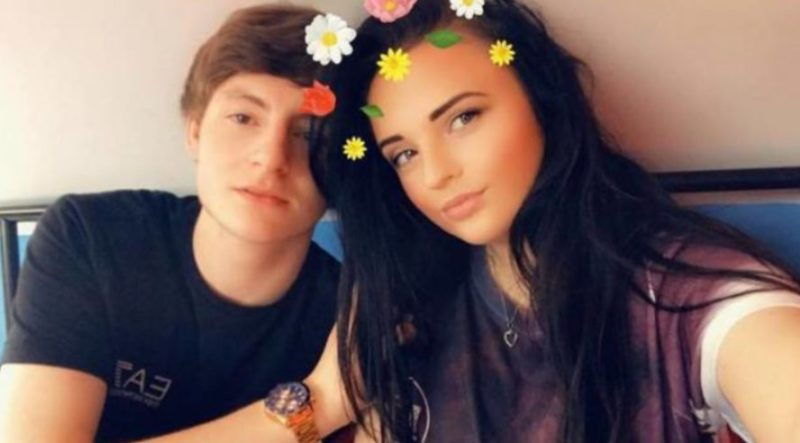 And there they were in for a real surprise. The most expected thing that the girl was ready to hear was “acute appendicitis”. But instead, the doctors decided to test her for pregnancy.

Self-confident Morgan did not take seriously the suspicion of doctors, because she regularly took birth control pills, and her stomach was of normal size. 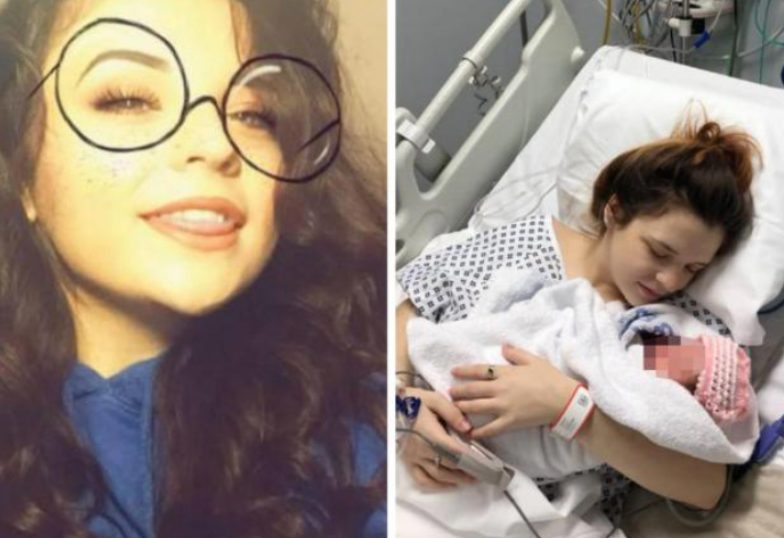 But the doctors were stubborn in their decision and were right. The girl was not just pregnant, she was ready to give birth.

Morgan could not believe that all 9 months she did not suspect anything. Obviously, due to some problems with her female cycle, she did not pay attention to changes in the body and missed the fact of pregnancy. 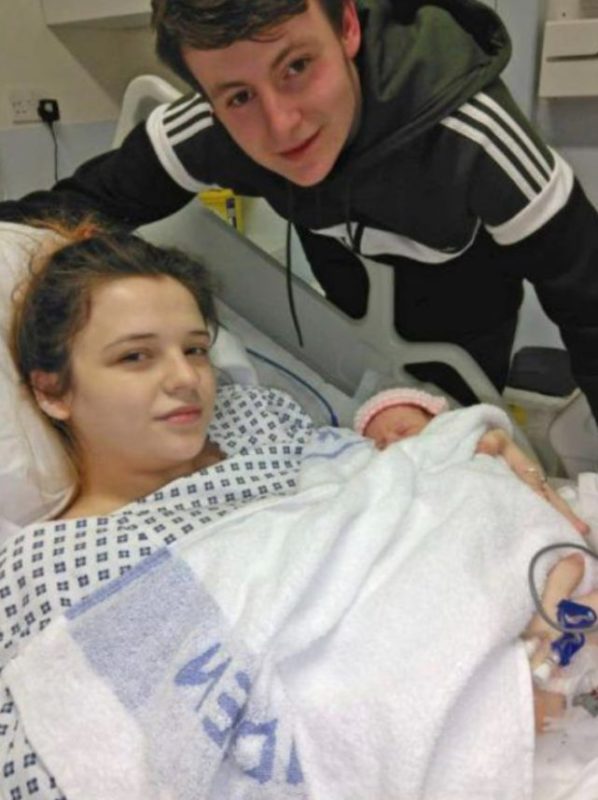 They were friends with Tom from the age of 13, they were going to get married and become parents by the age of 25. Stunned by such news, the young man could not hold back tears of joy.

The baby was born in 10 hours, the young dad was next to Morgan all this time. The girl was born absolutely healthy, and the shocked young parents felt like the happiest people in the world.

“Our baby was the best shock in our lives and strengthened our love even more,” the young parents admit.

27-year-old girl is often confused with an old woman: see what her children look like
Interesting News
0 79