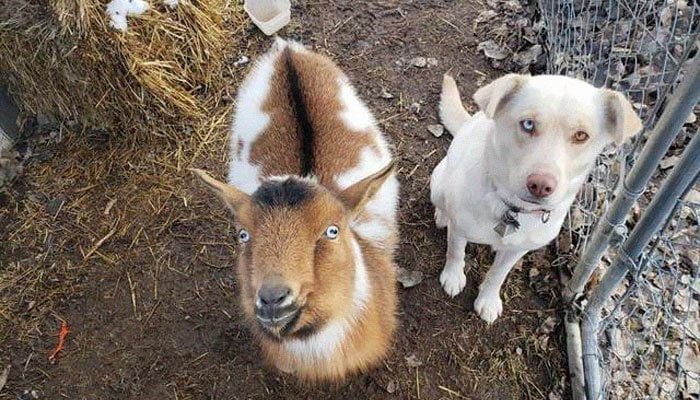 This good-natured dog is called Bo. More than anything, he loves his family, but the pet has other hobbies.

For example, adventure and new acquaintances are vital for him. 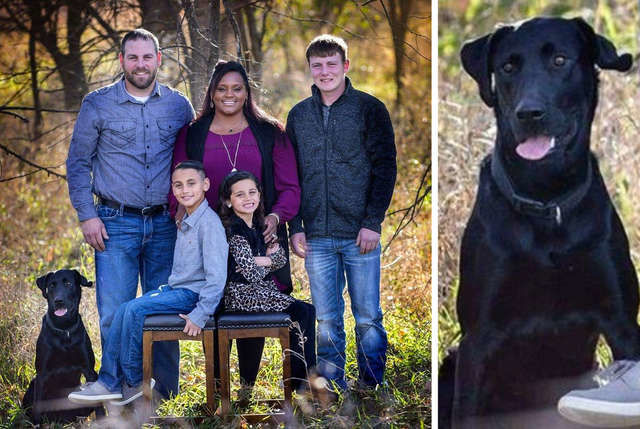 Last week, at night, Bo seems to have decided to sneak out of the house to explore new territory.

Bo did not warn the owners that he decided to leave. He could not write a note to people, because he has paws.

Of course, when the family discovered Bo was missing, everyone was very worried.

But it turns out that Bo was not alone…

The very next day, Bo’s owners received a message about a dog that looks very similar to Bo.

The pet was noticed at a distance of almost 6 miles from the house.

The owner went after the four-legged fugitive, not yet knowing that the dog would not be alone.

And it’s good that there was free space in his car.

Bo had two unusual companions who probably helped him explore the area.

As you can see, Bo was with another dog and … a goat!

You are probably wondering under what circumstances the dog met them?

The white dog and the goat are named Ozzy and Libby.

A little later, it turned out that they belonged to their neighbors. 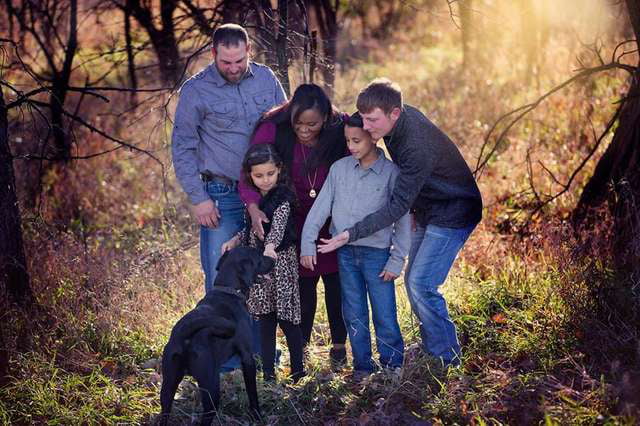 Probably Bo dropped by in the evening, and they all planned an escape together.

But, fortunately, the animals were found before something bad happened to them.

Pet owners, laughing, say that very few people believe in such stories, but everything really happened!

And who knows how it will end this time?

Meet Scrappy, the dazzling marbled cat in a unique coat with an extraordinary pattern you’ve never seen before
Animals
0 272

‘World’s thinnest dog’ weighing only 6.5 pounds recovers and walks his owner down the aisle
Animals
0 274