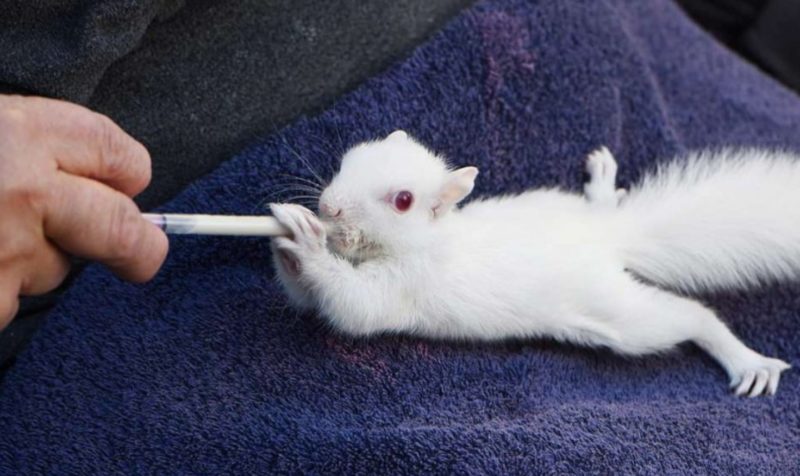 A white squirrel named Omo is now considered one of only 25 albino squirrels officially living in the UK.

When a passer-by found him under a tree in Wiltshire County Park, the squirrel looked less than a month old and very thin. 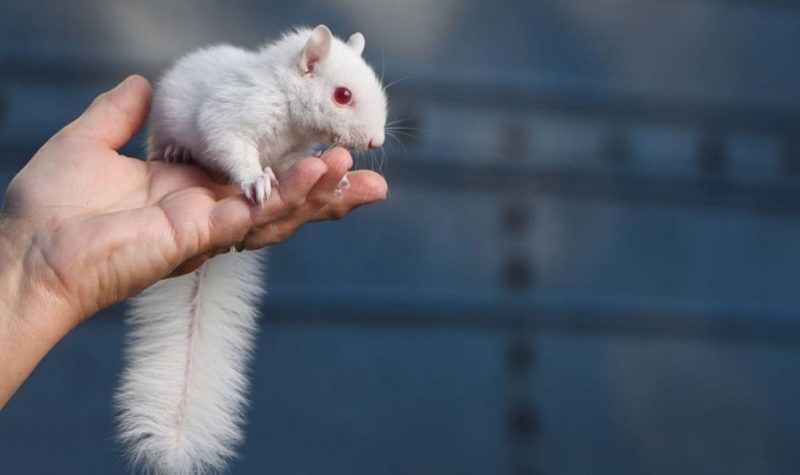 A passerby brought him to a wildlife rehabilitation center, where the squirrel was examined. It turned out that he weighed only 49 grams, but fortunately he had no fractures or other injuries.

The little white squirrel received the name Omo from the staff of the center. They began to feed him with milk formula for newborn kittens with the addition of crushed beech nuts and hazelnuts. 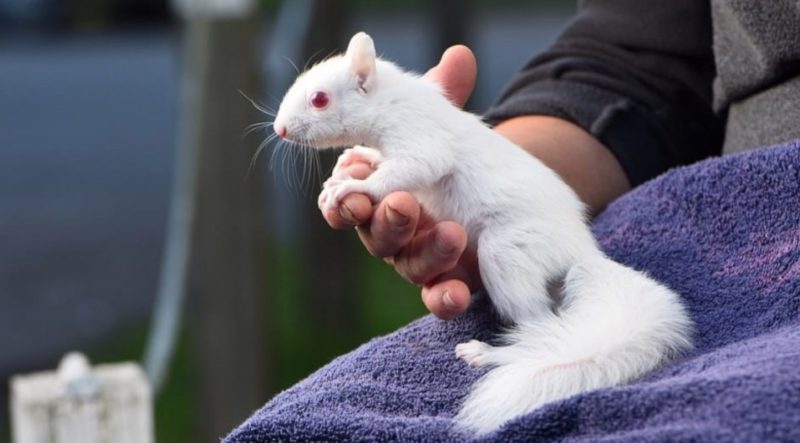 According to Marilyn Korkis, they have never had albino squirrels in the center, and in general, albino animals get to them extremely rarely.

During the entire existence of the center, there was only one albino, and it was a hedgehog. 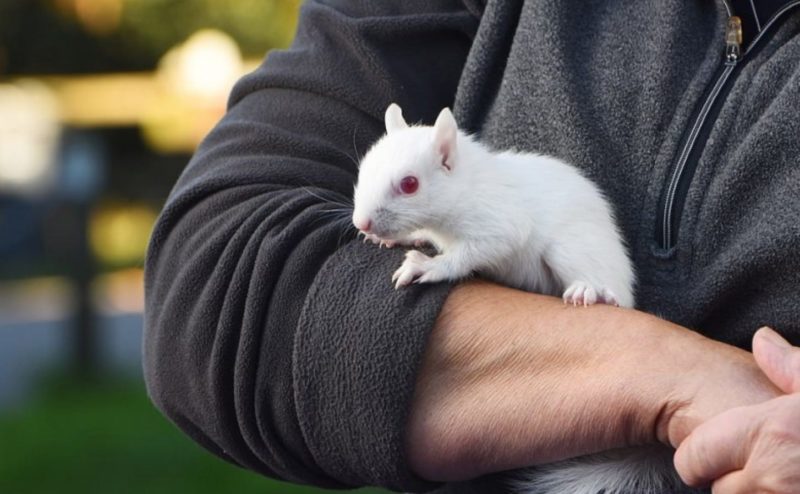 “The little squirrel was hypothermic, received several bruises, and also starved for a long time. But in general, his condition was stable. Apart from his unusual coat, he is no different from other squirrels.”

When the squirrel began to gain strength, he became very playful and active.

According to experts, most likely he will remain in the center for the winter, and in the spring he can already be returned to the wild, that is, to one of the parks in Wiltshire.

White squirrels are found in about one in 100 thousand individuals, but not every white squirrel lives to adulthood.

Albinos are much weaker than ordinary individuals and are easily visible to predators. Therefore, white squirrels are very rare.

The unconditional love of parents can do anything, even bring a newborn baby back to life
Interesting News
0 233