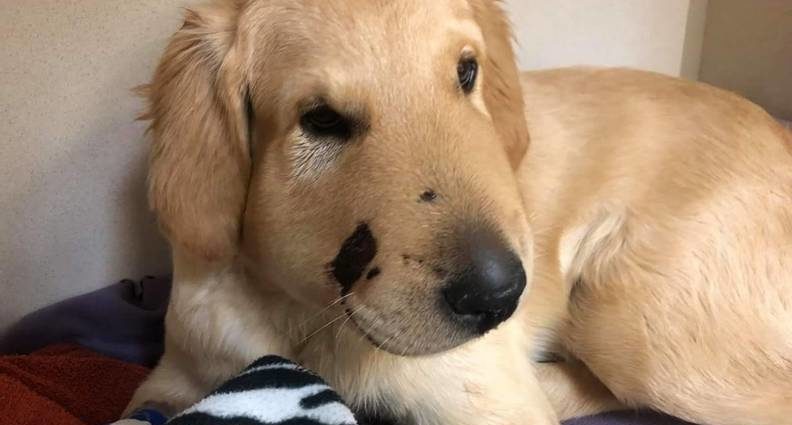 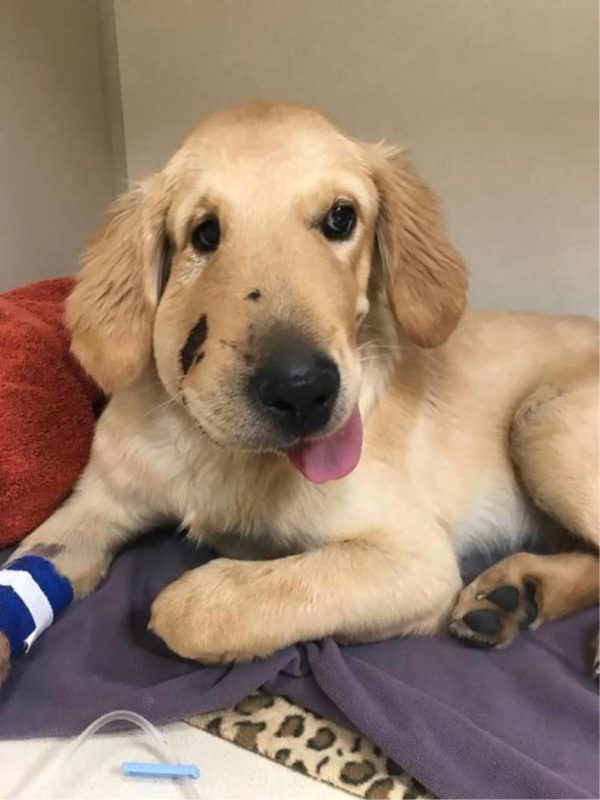 The grateful woman told the story on her Facebook page, attaching a photo of Tod’s swollen muzzle.

“He jumped right in front of my foot where I would have been bitten for sure. This is what a hero looks like,” she wrote.

It all happened during a morning walk up the hill. 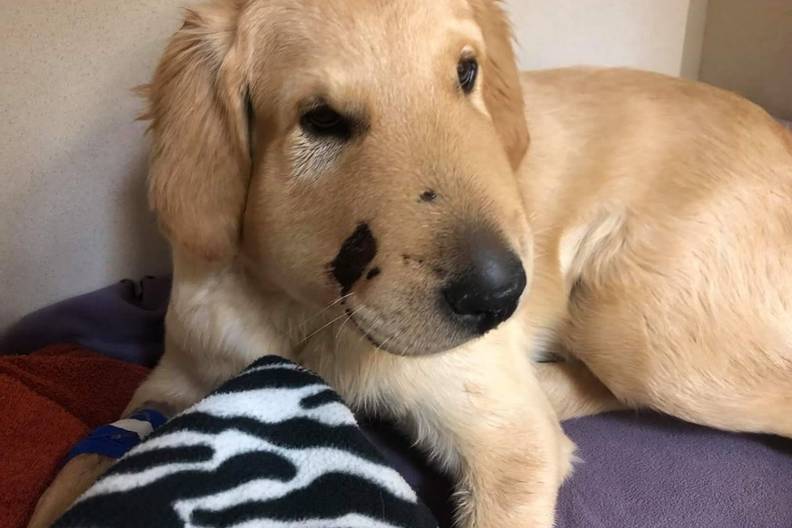 Paula did not see the spotted white rattlesnake lying on the road, and the six-month-old puppy knew exactly what to do: he jumped at the feet of his owner, and venomous fangs sank into his muzzle.

When her rescuer squealed from the bite, the woman picked up the puppy in her arms and, along with another of her dogs, ran to a nearby veterinary clinic. 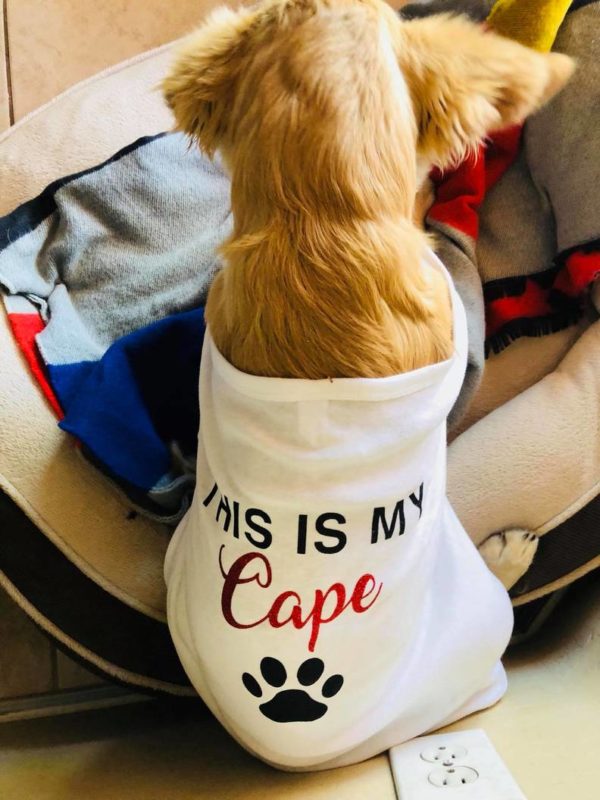 Tod was injected with an antidote and after 12 hours was released to recover home.

The story went viral on the web. “A great friend and protector”, “Super Puppy,” some users write, expressing their admiration and support for the hero.

Others talk about how their pets repelled snake attacks. 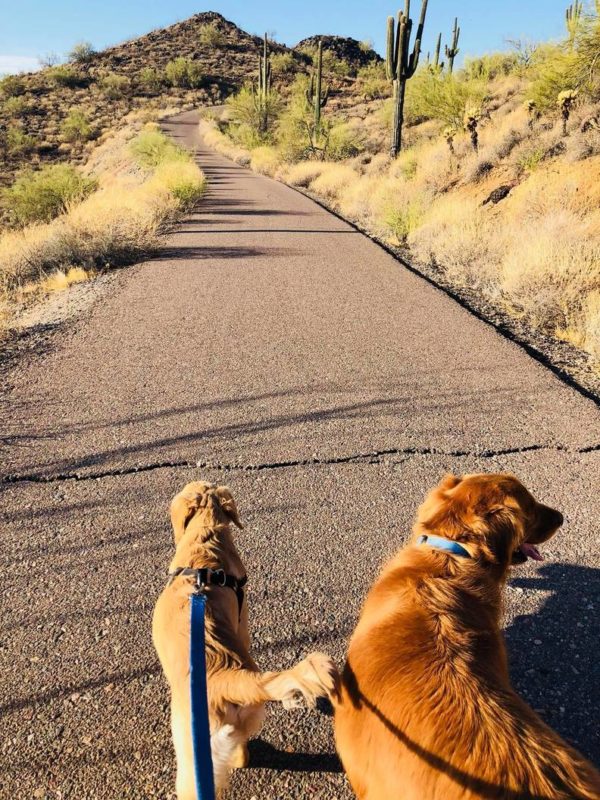 Mrs. Godwin assured everyone who responded to the post that Tod was feeling better and posted a photo of the puppy playing in a snake-free park.

“Thank you for your kind words,” she wrote.

“My sweet Tod is of course my hero, and I must say that the man upstairs is definitely watching over me.”

The woman told that she knew about the danger of snakes, but stressed that she simply did not notice the rattlesnake lying on the road. “This snake showed no sign of its presence,” she said. “Usually, if I hear this crack, I get alert and move away.”

But Mrs. Godwin didn’t stop there and launched the GoFundMe platform to financially owners of the dogs bitten by rattlesnakes who have to pay huge bills from veterinary clinics.

By putting her dogs first, a woman makes the right choice and immediately cancels the wedding
Interesting News
0 241

Man who was never a cat person went to a shelter to adopt a dog, but ended up getting chosen by a kitten
Animals
0 161