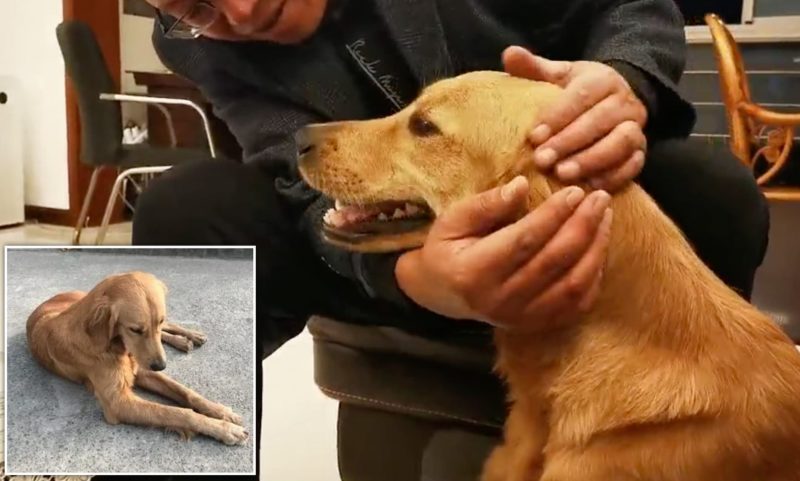 If you want to describe a dog, the first word that comes into your mind, will be faithfulness.

The hero of our story proved her loyalty in an incredible way. 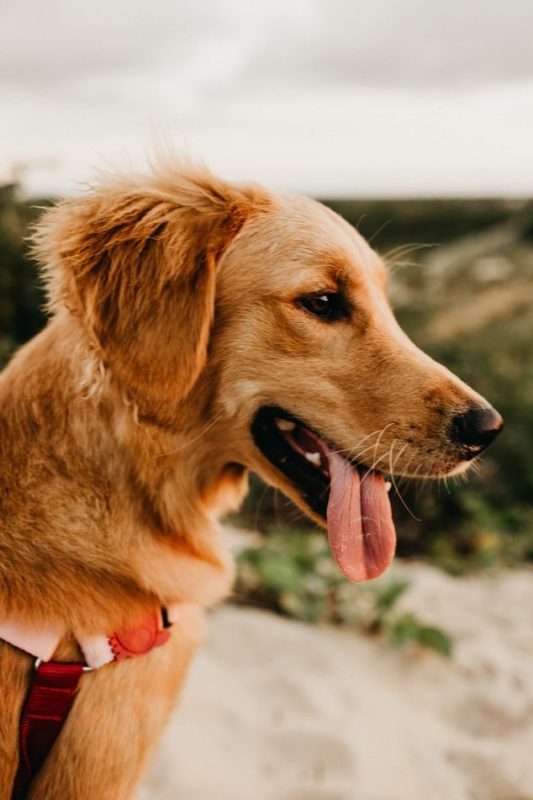 Ping An, a 1-year-old smart dog from China, started to look for her family, after she was left temporary into her owner’s friend’s care.

She crossed about 62 miles, more than 15 days, to search her beloved owners. Though her paw was badly injured, she continued her searching non-stop. 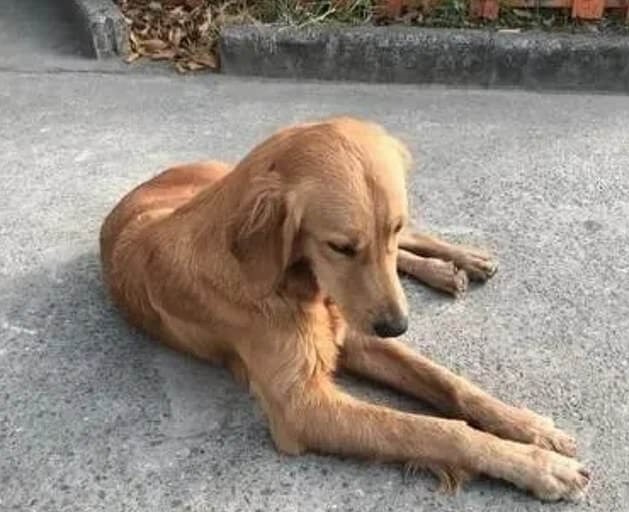 Ping An’s owners from Qidong, when decided to renovate their house, they had to leave their Golden Retriever at their friend’s care during the reconstruction time.

But four months later, they received a call with bad news. The beloved dog of the young family was missing.

The couple was heartbroken, they thought they will never find their Ping An. But the desperate owners didn’t know their smart and loyal dog is looking for them. 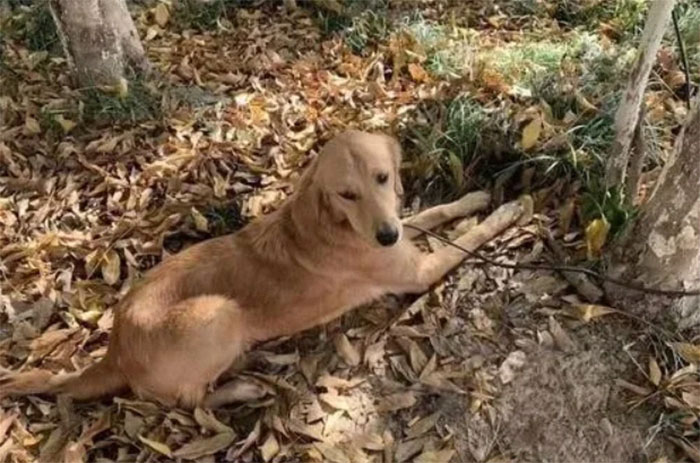 Ping An, though, found the way to her home, but being sick and exhausted she got, unfortunately, lost and was found by the rescuers nearby a building in her hometown.

Thankfully, these kind workers found out through the local media pages whose dog was that loyal dog and the confused and sad Golden Retriever, eventually reunited her family, after walking 62 miles.

The amazed and confused owners were very happy to see their dog again safe and sound, and they promised never to be apart from her anymore.

Interesting News 0 12
Many girls dream of becoming a model, or at least look no worse than

Interesting News 0 26
Siamese twins are very rare, but nature sometimes amazes us. In the small town

Interesting News 0 4
This girl was named Faith for a reason. She was born without arms, and

Interesting News 0 100
In 1990, unusual babies were born. Their peculiarity lies in the fact that the
Leave a Reply Cancel reply
Recent Posts

Hunter becomes the hunted: the prolific trophy hunter gets eaten by a crocodile while hunting elephants and lions
Animals
0 278

One life for two: what the most famous Siamese twins Brittany and Abigail look like now
Interesting News 0 100