Ninna Mandin, who lives in Rio de Janeiro, was sure that everything was fine in her life. 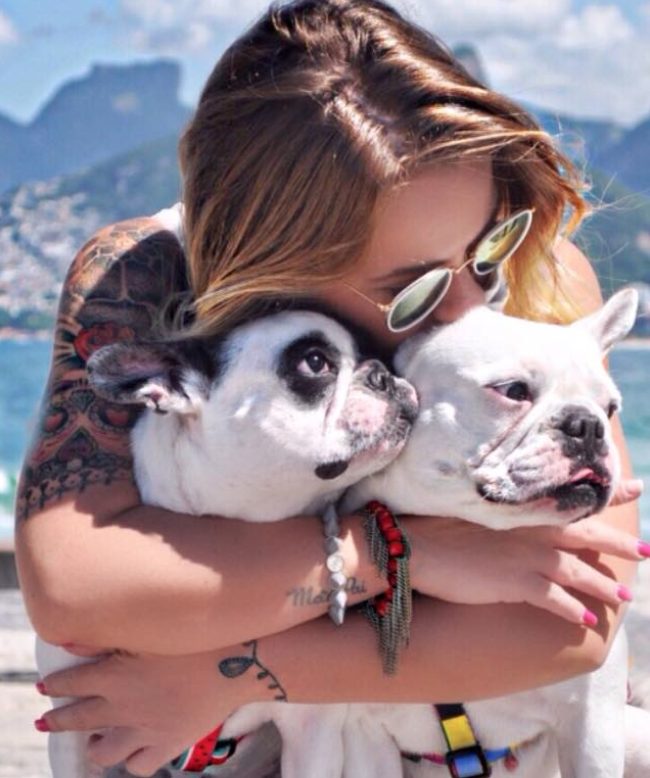 The wedding was already near, but one shocking detail crossed everything out in an instant…

The fact is that Ninna began to notice strange bruises on the body of her dogs. Veterinarians could not explain where hematomas come from.

When the girl saw that the dogs began to be afraid of her future husband, she began to suspect something.

To finally dispel her doubts, the girl installed a hidden camera in the living room.

After watching the video, Nina could not believe her eyes. The man she loved picked up her dogs by their paws and threw them to the floor.

Of course, the girl canceled the wedding. But it didn’t end there.

She decided that this man needed to be punished. First, the girl shared the video on the Web. Secondly, she wrote a statement to the police.

Authorities considered the application, but their findings were not made public. 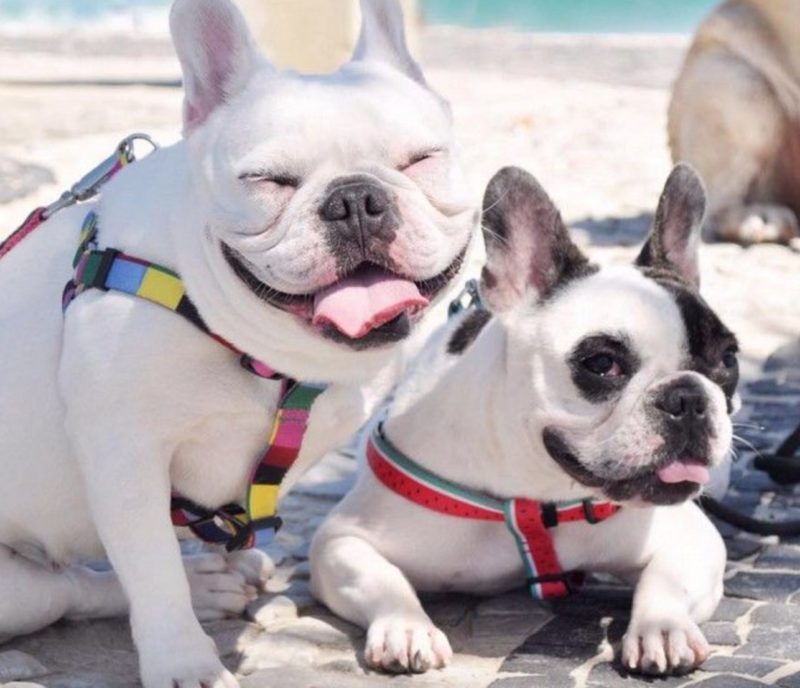 As for the ex-fiance, after the video appeared on the Internet, he went on the run. All his friends and acquaintances turned away from the man. Where he is now is unknown!

Such behavior cannot be explained. Moreover, it is not entirely clear what led this “man” when he mocked animals like that. You can be sure of only one thing – Ninna made the right decision!

“Skin and Bones”: a stray cat gets rescued, finds a loving home and changes beyond recognition
Animals
0 158