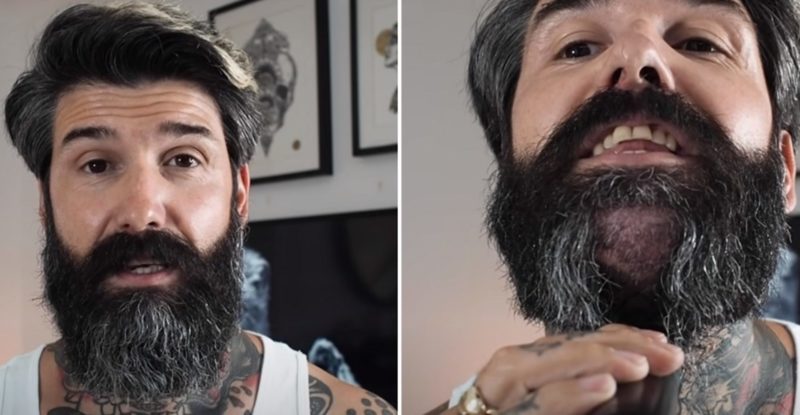 Carlos Costa from the British Bournemouth has not seen his chin for ten years and even managed to forget how he looks without facial hair.

And his wife, whom he met seven years ago, never saw this stranger at all, who was hiding behind a lush and well-groomed beard.

The forty-year-old man works as a professional model. And he is engaged in advertising various devices for the care of facial hair. 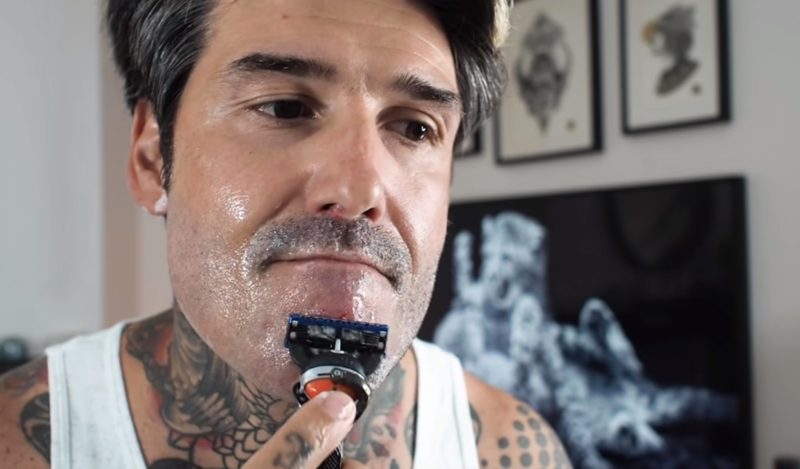 “Ten years have passed since I saw my face without a beard, and it has changed. Now I am 40 years old. So I have grown old, and I want to know how I look without a beard,” Carlos shared. 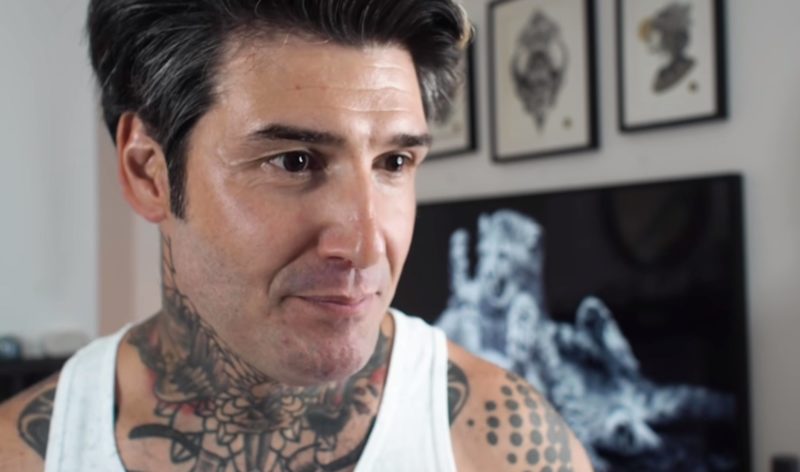 But only now the man realized that it was time to shave off his beard and decided to make a prank on his wife out of this experiment.

The woman was shocked when she saw her husband without a beard in a new image and did not even recognize him. Because she had never seen him like this. He began to look much younger. 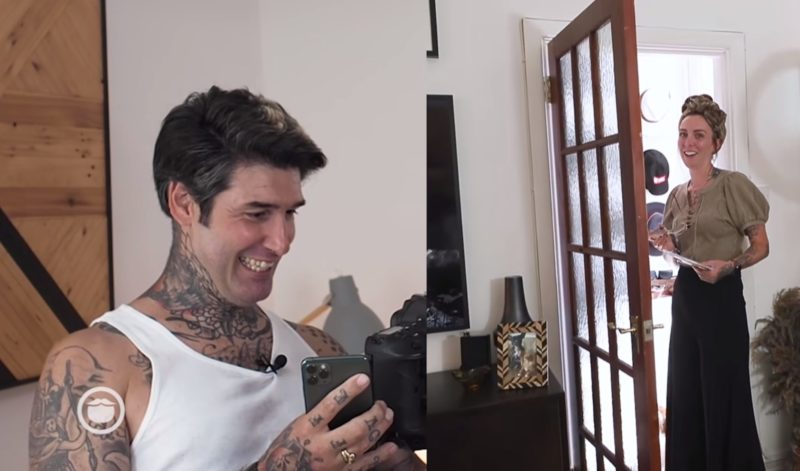 “Do you know how weird that is? I can see how your lips move. And I never thought that I would see you talking,” the wife was surprised.

Touching story by the post office. A kind woman gives a jacket to her dog
Animals
1 1562