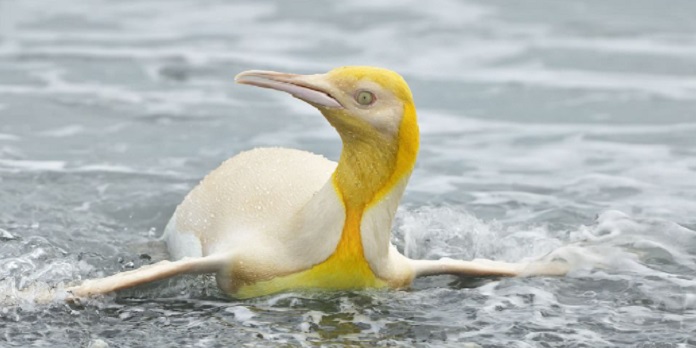 The yellow penguin was caught on camera for the first time. Just look at this gold (in almost every sense).

Photographer Yves Adams managed to take a picture of a yellow penguin for the first time in history. Seabird of unusual color was photographed in the area of the island in the South Atlantic, writes The Independent.

The photographer was lucky enough to spot him on the beach, where there were about 120 thousand birds. 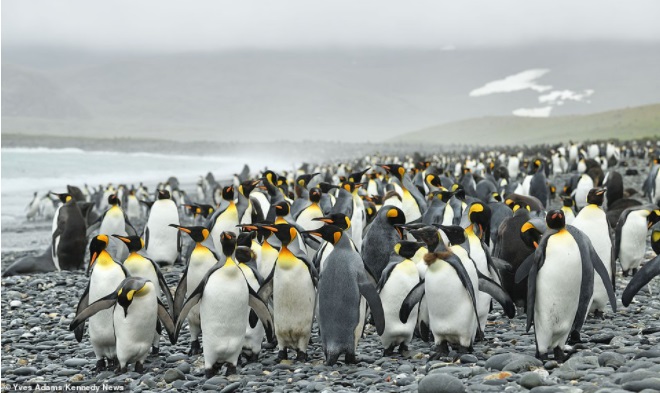 Adams, along with his group, met a yellow penguin during an expedition in December 2019, but just finished sorting thousands of photos from there.

According to him, everything happened by accident. Adams and his partners were unpacking rubber boats on the beach, where there were about 120 thousand birds.

Suddenly, literally next to the forwarders, there was a yellow penguin. They quickly threw everything out of their hands and grabbed the cameras. 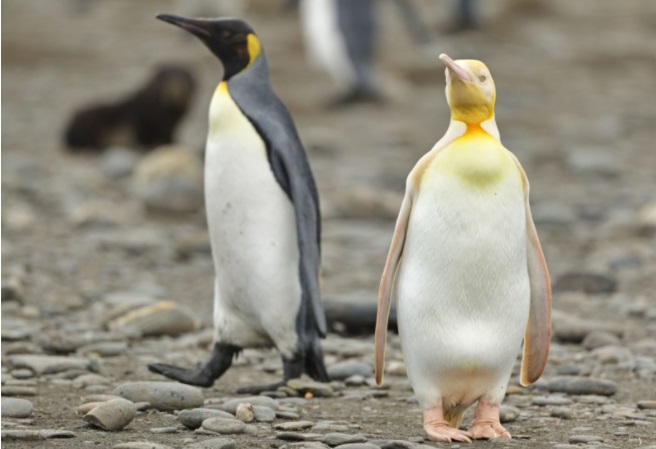 “It was a miracle that he sat down next to us. If it had happened 50 meters away from us, we would definitely never have seen such a thing in our life”, says the photographer. Adams also calls the encounter with the yellow penguin “winning nature’s lottery.”

The Belgian said that since the publication of the pictures, he received a great response from the media and enthusiastic people.

“We seem to desperately need some nice yellow news! Thank you all very much for your pleasant messages!” – writes Adams on Instagram. 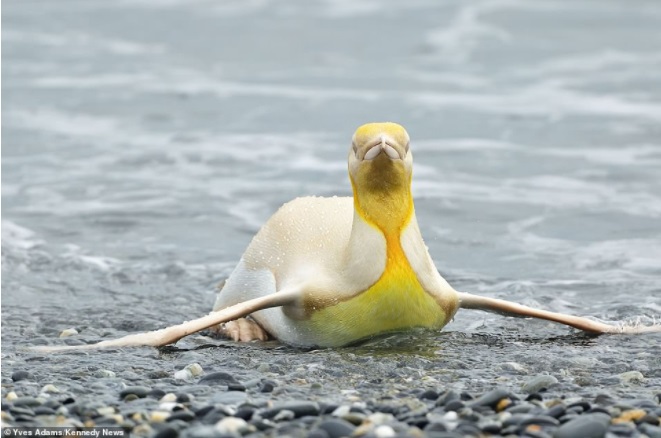 In 2012, a white penguin was sighted in a chinstrap penguin colony. Experts then came to the conclusion that a genetic mutation influenced its color. Probably the same thing happened with the yellow penguin.

Dog was sitting on the car and did not let anyone close: the stolen car was returned to the owner with a new friend
Animals
0 158
Our Top Posts