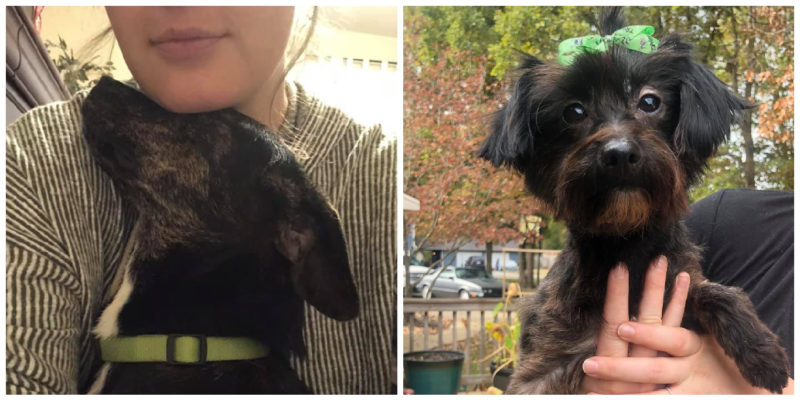 Shelly Blount didn’t yet know how her life would change after she accidentally took a look at Facebook. 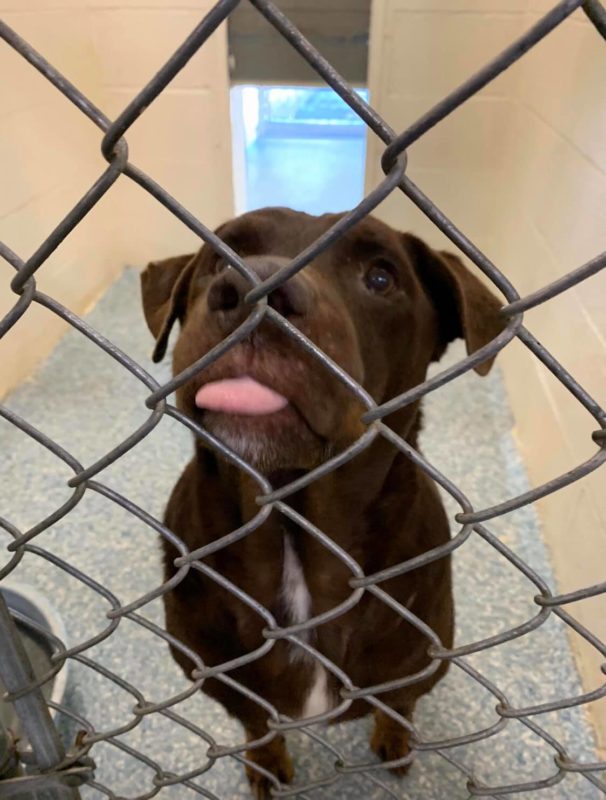 On one of the pages, it was reported that the shelter intends to euthanize a healthy dog. Since they cannot find an owner for it.

After reading this, the girl realized that she would not allow euthanasia.

Having traveled four hours long, Blount and her friend ended up at the shelter. 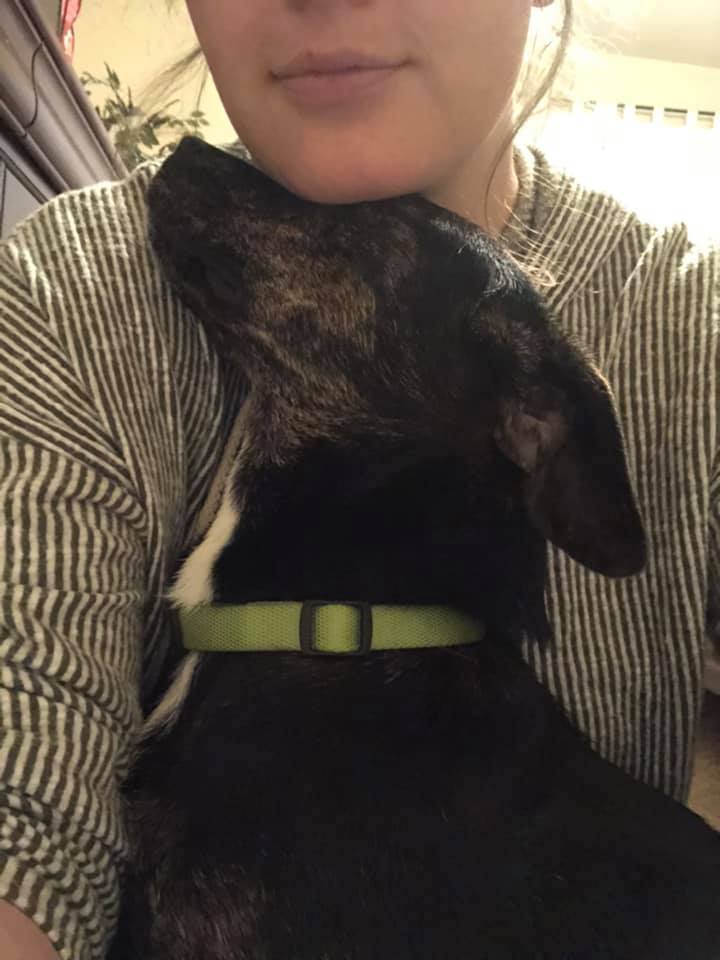 As it turned out, the dog had just been taken to a new home, so she was not in danger of euthanasia.

Shelly thought about the fact that there may be other pets in the shelter that they plan to euthanize.

Her instinct did not let her down: indeed, there were three more dogs on the list.

Shelly did not expect this, since she was driving for one.

In addition, rescued pets already lived in her house, and she simply could not take a few more.

However, the girl decided to save their lives, so she took all three.

She says that the dogs felt they were saved, so they got excited.

Caleb twirled his tail and was ready to kiss everyone around, Bella dozed in her friend’s arms, and Charisma slept in Shelly’s lap.

Still not having a clear plan, the girl soon realized that she could distribute the dogs and not worry about their fate. 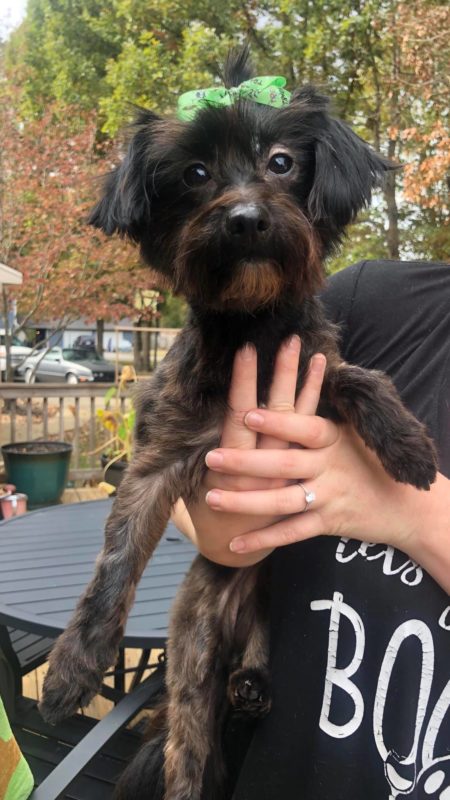 So, Caleb went to her friend, who already had a Labrador, Bella got to Shelley’s boyfriend, but Charisma stayed with her.

The reason was not only that the girl became attached to the dog. It turned out that Charisma is pregnant!

Amazingly, the shelter not only did not say a word about it, but also pretended not to know anything.

Shocked Shelly realized that she had saved not only Charisma’s life, but her puppies as well. 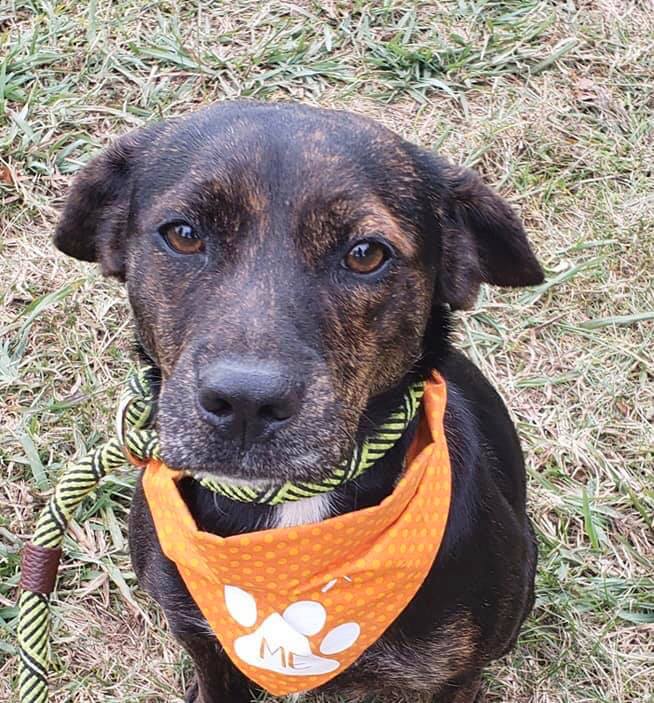 It turns out that if she had not arrived at the shelter that day, not only this dog would have died, but also her kids.

The girl does not yet know how things will continue to be, but she does not plan to part with Charisma.

Of course, the hassle will increase, because puppies will be born soon. But Shelley is sincerely glad that she saved the lives of so many living creatures!

The little boy is seriously ill with the flu, and no one can comfort and cure him except his dog, the rescued pit bull
Animals
0 330