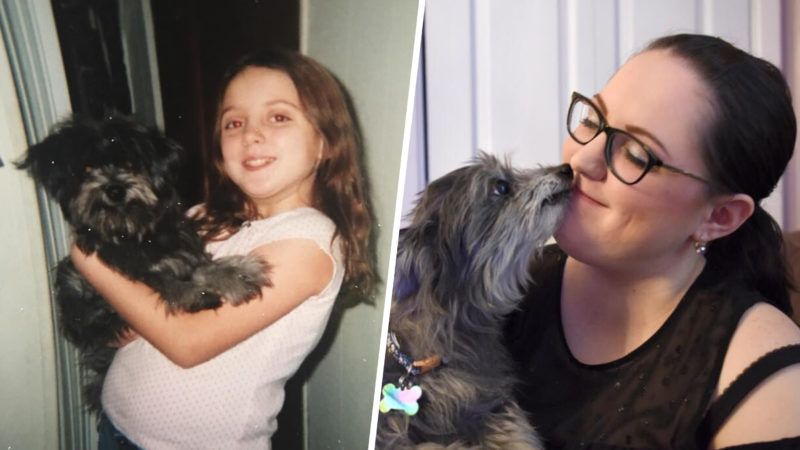 Sometimes we hear unbelievable stories, which are beyond our imagination and seem rather a fairy tale than a true story. Nicole’s incredible story would definitely wonder you.

Nicole Grimes, who lives in Pennsylvania, wanted to adopt a dog. So she started to look for pups for adoption on Facebook. While browsing the page, she suddenly came across to a very familiar dog, reminding her of her childhood beloved pet.

During the celebration of her ten anniversary, Nicole received a wonderful present from her grandma. It was an adorable dog, named Chloe. 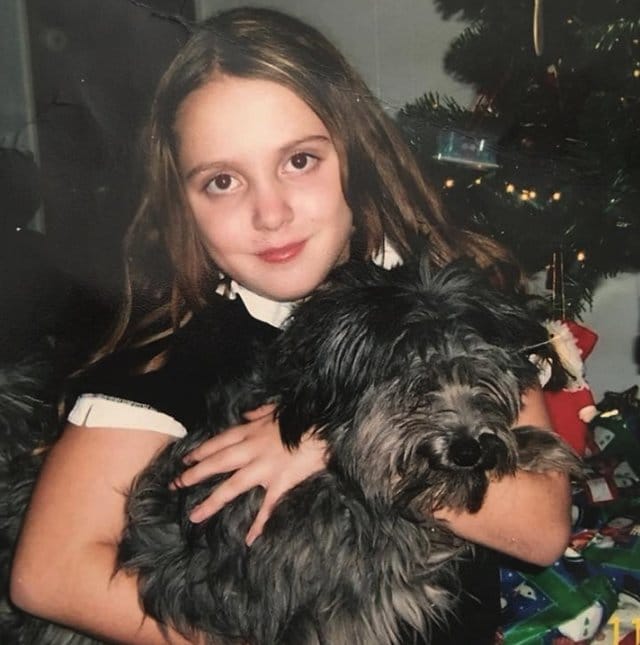 She fell in love with the dog from the first sight and since that day, they became inseparable friends for about four years. Unfortunately,  Nicole’s family had to move to another city, and she had to get separated from her beloved dog.

They left Chloe at the local shelter. Nicole was 14 years old at that time. It was very hard for her to say goodbye to the dog, she was attached to. 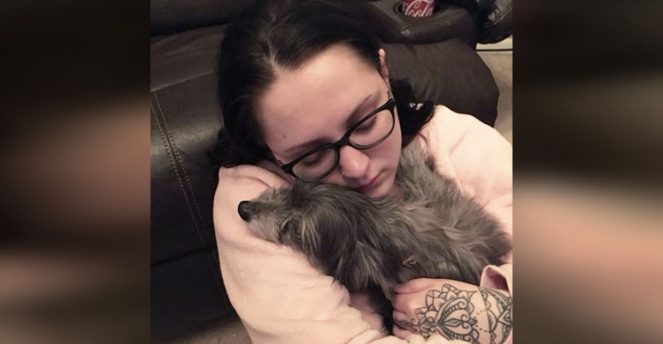 But nobody knows what would fate unexpectedly present you.

When Nicole went to the shelter to take her adopted dog, seeing her in real life, she suddenly realized it was her beloved pet Chloe. Her name was Chloe and she was 11-year-old. 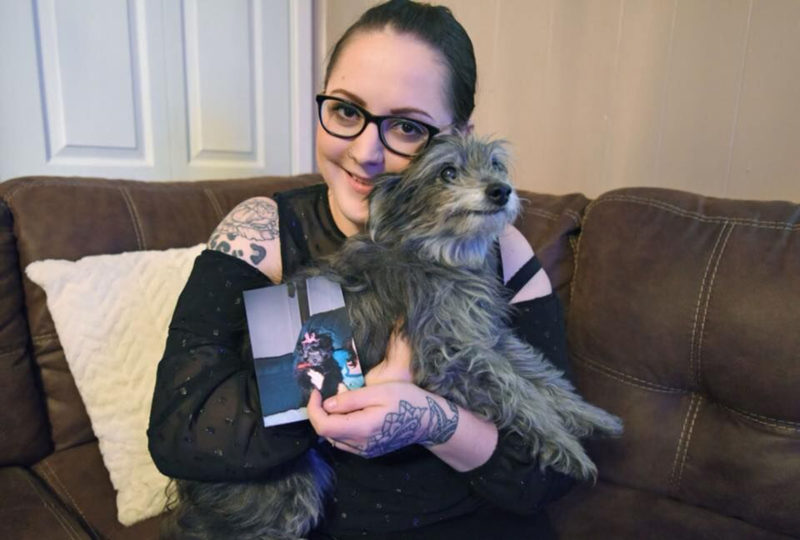 She looked the same as her pet. The coincidences were so much. When the dog see Nicole, she run up to her and started to lick her face. That time she knew in her heart, it’s the same dog from her childhood.

In order to dispel all the doubts, Nicole and her husband checked Chloe’s microchip. Nicole was right, that was her pet. It was unbelievable, after being apart 7 years, they were again together.

Their reunion was just incredible.

Hero in a leather jacket: a biker rescued a small dog being abused on the highway and made it his co-pilot
Animals
0 955

The gigantic Harpy Eagle looks like a man wearing a costume of a bird, precious beauty of the nature
Interesting News
0 1242